Amendments to the Immigration Bill to protect lone children and call for a time limit to immigration detention were defeated by the government. 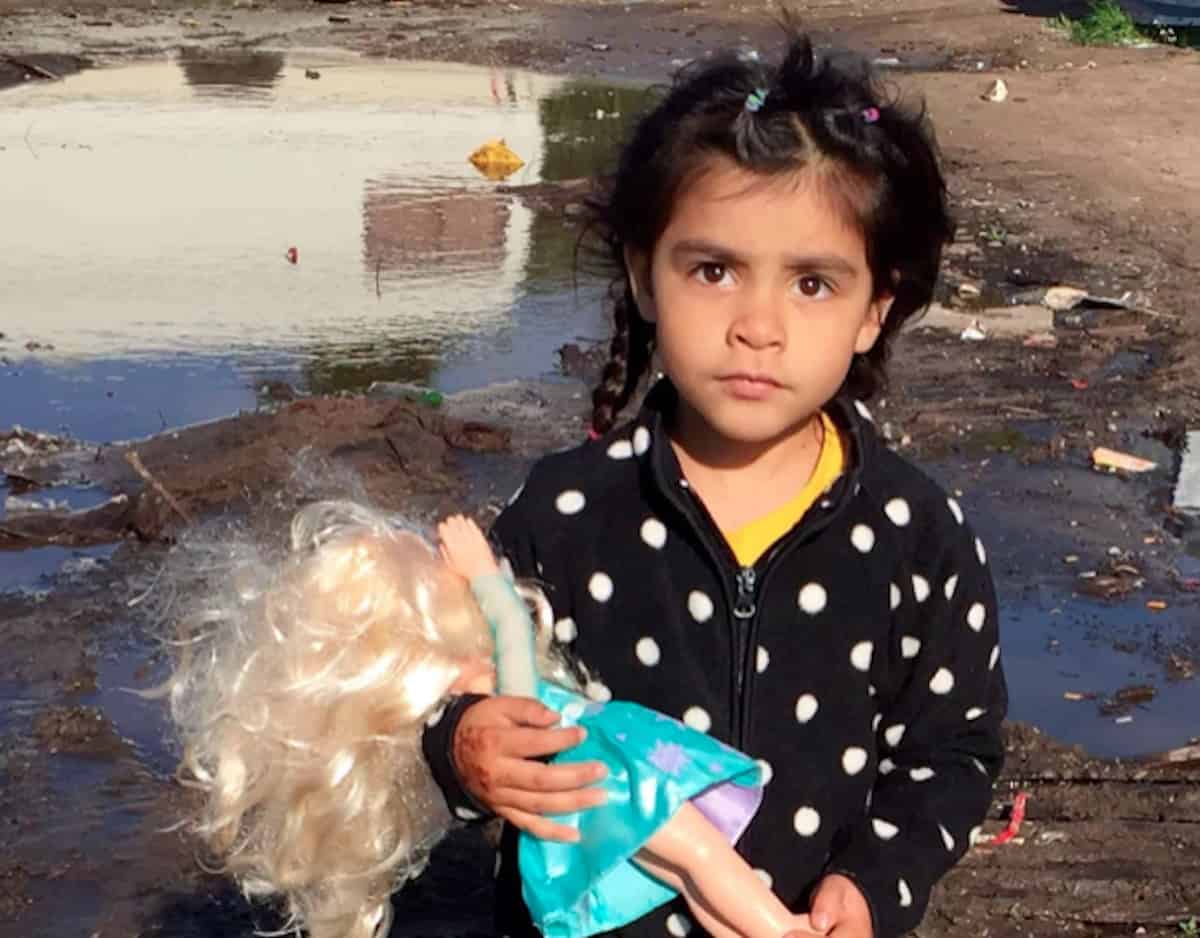 The government’s Immigration Bill passed its third and final reading in the House of Commons on its way to legislation on Tuesday evening.

The reciprocal right of freedom of movement across the EU was removed from the UK’s immigration system.

What has it been replaced with? Well, much of the new Immigration Bill leaves such questions up to Home Secretary Priti Patel who will now have the power to decide that in secondary legislation – without the accountability of having to go through parliament.

Absent from the Immigration Bill were the promises Boris Johnson’s government had made to ensure that unaccompanied vulnerable relatives and children would still be able to be reunited with family in the UK as part of an EU-wide agreement.

The government’s promise before the election when MPs were voting on the Brexit agreement Boris Johnson had concluded with the EU was quietly ditched after the election as the Immigration Bill returned to the House of Commons.

Labour MP Yvette Cooper and others tabled an amendment on Tuesday that in her words, “This new clause would have the effect of continuing existing arrangements for unaccompanied asylum-seeking children, spouses and vulnerable adults to have access to family reunion with close relatives in the UK.”

“Desperate young people have already lost their lives, we should not turn our backs on them now, we need to sustain those safe and legal routes,” she told the House of Commons.

Lord Dubs: PM has betrayed child refugees, but we can’t give up on them

“A lot of Conservatives said to me – even ministers said to me – they could not understand why the Government were doing what they had just done and they supported me in my wish to see family reunions,” the Labour peer, who himself came the UK as a refugee from the Nazis in the Kindertransport on the eve of World War II, told The London Economic when the promise disappeared from legislation. He told us he had received support from across the country and across the political spectrum – in private.

Despite the government’s own promises to honour the humane obligations before last December’s election, and much campaigning by charities working with refugee camps where vulnerable minors regularly disappear and are preyed on by predators, the majority of MPs voted with the government against the amendment which had been proposed by many MPs across the political spectrum.

The clause was defeated by 329 to 254 votes, with the majority of (Conservative) MPs following the government whip ( – see below.)

Despite powerful speeches by MPs, it became clear on Tuesday evening that the lessons of the Windrush Scandal and the cruelty of Theresa May’s Hostile Environment had not moved the Government a jot. And that applause for key workers from all over the world who had risked their lives through the Covid-19 pandemic was an empty gesture by ministers, as other amendments to protect their rights were voted down too.

The vast majority of people detained are BAME and BAME people are detained longer.

Among the other amendments the Government voted down were calls for a limit to how long EU citizens can be detained in Immigration Removal Centres to stop them languishing for months and years as many relatives of the Windrush generation will continue to. A call for an investigation of the impact of the legislation on the health and care sector was defeated too. As was a call to temporarily suspend No Recourse to Public Funds for immigrants to stop destitution and abuses during the pandemic.

One ex-detainee who has spent over THREE YEARS being detained in different detention centres by the Home Office and has waited almost a decade in limbo under the threat of further detention expressed his dismay at the 330 Conservative MPs who defeated the amendment on a time limit for detention 330 to 250.

Mr Lucas still lives with the continuous threat of further detention despite being a survivor of child trafficking and now having a British child himself. His family who live in Greater Manchester are traumatised every time he has been detained indefinitely, despite him giving damning testimony on his trauma to the 2013 Parliamentary Inquiry on Detention.

He told The London Economic: “detention is hell, not a place for humans. They treated us worse than animals. The vast majority of people detained are BAME and BAME people are detained longer. The system as it is designed now is racist. Britain is literally the only country in Europe with no time limit for detaining people on immigration grounds.”

This is a full list of the MPs who voted against the clause to keep the arrangement to reunite lone children and vulnerable relatives:

While you can guess how the rest of their party voted, Tory MP Sir David Amess abstained and Fiona Bruce, Tim Loughton, Jason McCartney and Matthew Offord were the Conservative rebels who voted for the amendment “to ensure that an unaccompanied child, spouse or vulnerable or dependant adult who has a family member who is legally present in the United Kingdom has the same rights to be reunited in the United Kingdom with that family member as they would have had under Commission Regulation (EU) No. 604/2013.”

Every other party voted for the clause to protect these rights. Only one party voted against it.

These are the MPs who voted against the clause (in alphabetical order):

A Home Office spokesperson told The London Economic that the government’s refugee family reunion policy would continue and that the Government has made “a generous offer to the EU to continue family reunion for unaccompanied children seeking international protection.”

They added: “The Immigration and Social Security Co-ordination (EU Withdrawal) Bill 2020 has now completed its latest stage, passing through the Commons without any defeats and with a significant majority. We continue to move forwards, laying the foundation for a firmer, fairer, skills-led immigration system, which will be delivered through changes to the immigration rules.”

Asked about Government assurances that family reunifications would continue, Lord Alf Dubs told The London Economic: “they depend on whether or not we leave the EU with a deal. If we leave with a deal then the government has made a commitment to family reunion for child refugees, which I welcome.

“If we leave without a deal, which is a real danger, then I fear that there is no commitment by the government to do anything about family reunion for unaccompanied child refugees with family here.”

He added: “There is as real crisis on the Greek islands and if the pandemic reaches the refugee camps there it will be a humanitarian disaster.”

READ MORE: INTERVIEW Lord Dubs: PM has betrayed child refugees, but we can’t give up on them