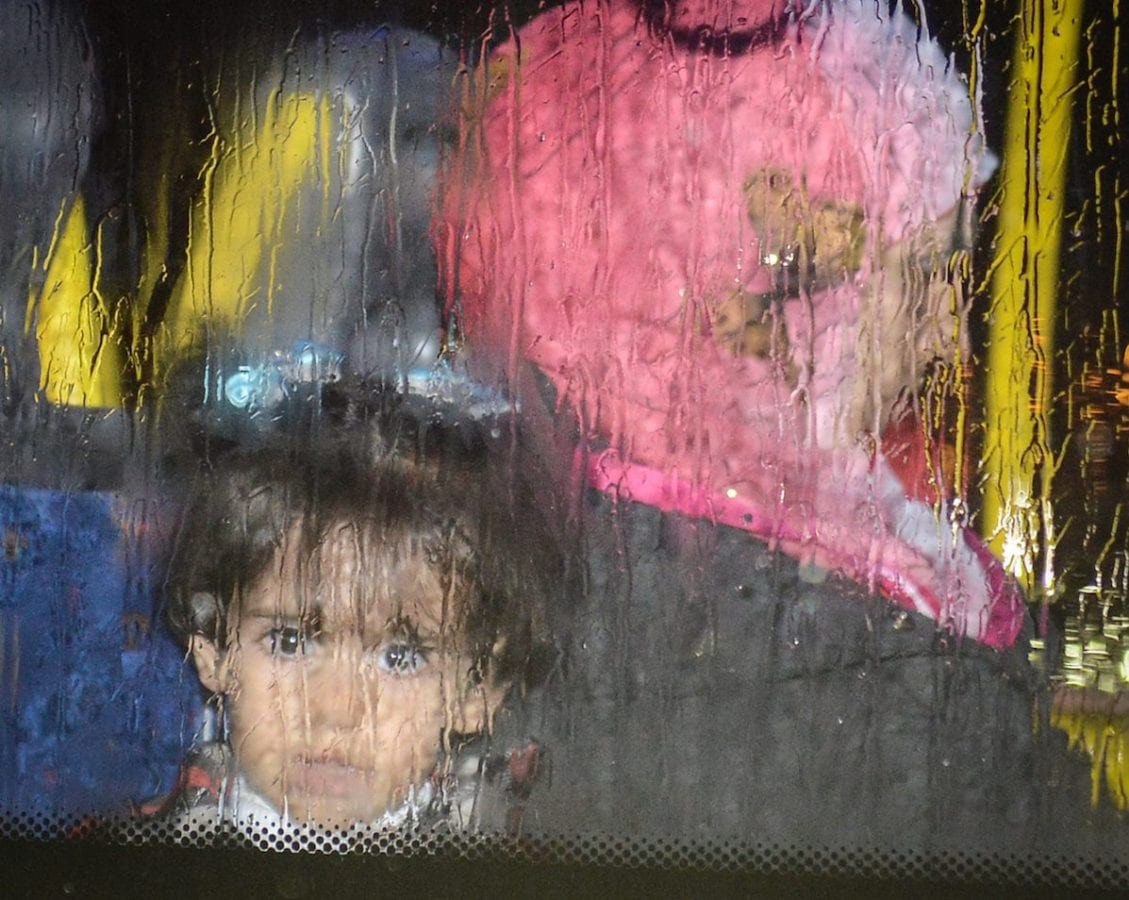 A study has found that paying to keep asylum seekers in poor and degrading conditions relying on hand-outs costs millions each year.

Instead, asylum seekers and their families, many of whom live in near destitution, having to resort to foodbanks, could be contributing £42 million to the British economy if allowed to work as the vast majority of them want to.

Those figures are based on medium income. On top of that if 50% of people currently relying on handouts found employment, this would amount to savings of £10.8 million per year.

The study found Britain keeps asylum seekers in limbo for longer than any other European country, Canada or the US.

This does not serve as a deterrent. – 72% had not known prior to arriving in the UK that people seeking asylum are not allowed to work.

The research was published today by the Lift the Ban coalition, made up of over 80 non-profit organisations, think tanks, businesses and faith groups to call on the government to rethink a policy that most Brits disagree with, and that the campaign finds pointlessly cruel.

The current system is unfair, they argue, as people can wait years for a decision, unable to work in all that time, pushed into poverty and isolation in slums.

The work ban punishes refugees who have been through traumatic experiences and rather than allowing them to work and integrate into British society, the degrading policy keeps thousands of people in limbo, living in disgusting conditions, apart from society.

Rose has been waiting for a decision on her initial asylum claim for three years and often she is unable to provide her young children even the most basic of things. She said she worries that her children feel different as their mother is unable to work or provide things like toys that their friends take for granted.

71% of Brits agree that the government should lift the ban for people like Rose, and 94% of surveyed asylum seekers were desperate to work.

Instead, they have to subsist on £5.39 a day for all living costs, including food, clothes, toiletries and transport. Many struggle to support themselves and their families, turn to foodbanks and become homeless.

The Red Cross reported recently that the number of refugees and asylum seekers living in food poverty in Britain had increased by 20% in the past year.

The current ban is more punitive than any other European country, or the US or Canada, none of whom come close to stopping asylum seekers for working for as long.

The cruel ban can keep asylum seekers living in degrading conditions for years rather than allowing them to integrate and contribute to society.

Only those in niche professions on a Shortage Occupation List are allowed to work after they have been waiting 12 months.

But of the 36 people researchers found who had applied for permission to work under the List after waiting for an asylum decision for over 12 months, only 8 were granted permission, and only 2 of these were able to find jobs in reality.

Frances O’Grady, general secretary of the Trade Unions Congress (TUC), said the ban was “cruel and self-defeating”, adding: “We shouldn’t be wasting the talent and skills of these workers.”

For more information on the Lift The Ban campaign and to sign the petition, visit the campaign page lifttheban.co.uk or share and peruse the #LiftTheBan hashtag on social media.