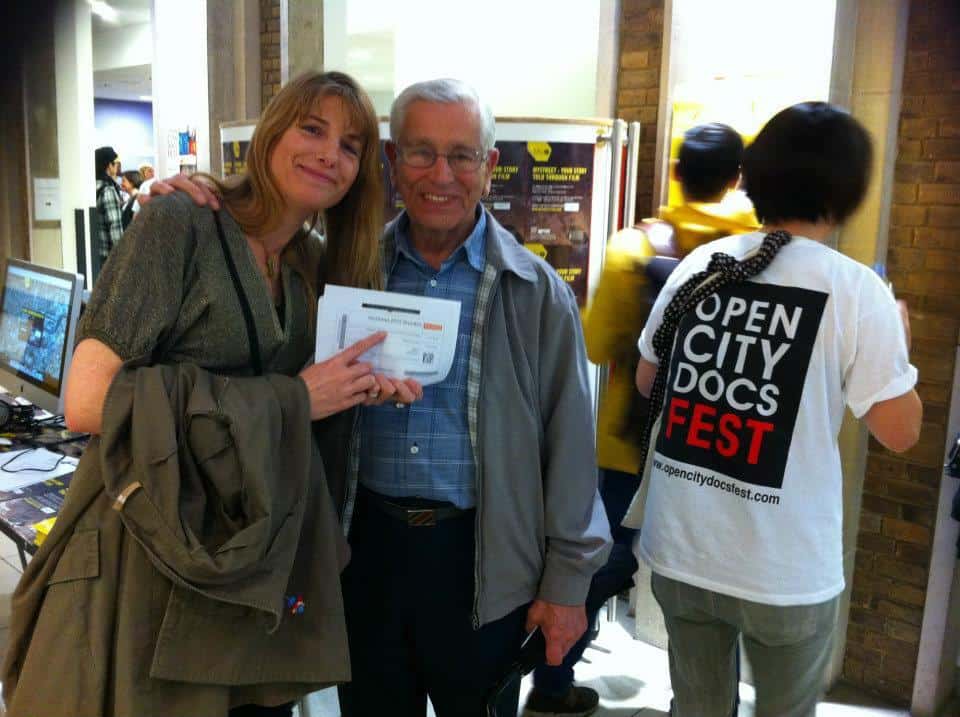 A Second World War hero passed away just months after he was turfed out of his home – to make way for HS2.

He had lived on Regent’s Park estate near Euston Station, London, for more than 50 years before being turfed out last year.

The former naval officer strongly opposed HS2 which he vowed to fight the project “until the bitter end.”

Stan was relocated nearby, ahead of the flat demolition in November, but pal Jane Gull has announced he sadly passed away.

He even narrated a 2012 film about the impact of HS2 on the Regent’s Park estate, created by Jane.

He argued that HS2 would crush longstanding communities and that the damage to people’s homes was avoidable because developers could have chosen alternative routes.

Stan, speaking about the HS2 project in 2013, said: “I will campaign until the bitter the end.

“Everything in the areas blighted.

“I’ve lived here all my life, I was born in this area. It’s just a total calamity for me, even at my age, that’s the way it is.”

Stan had served on the HMS Cassandra resupplying Russians in the gruelling Arctic Convoys which Prime Minister Winston Churchill called “the worst journey in the world.”

He and his comrades dodged repeated attacks on the icy route, until his ship was struck by a torpedo killing 66 crew members.

Neighbours who knew Stan praised his “positive” and kind character.

One former neighbour said she often spoke to Stan, who was good friends with the war veteran.

Amena Martin, 18, said: “I’m shocked he has died. He was a very positive person and wore bright colours like pink and purple matching his personality.

“I would often help him with his shopping in the lift and he would always ask about your day.”

She added: “He didn’t look 93 either. He was very active, always standing upright and didn’t need a walking frame or anything like that.

“He used to chat with my dad a lot. My dad is quite old and was in the Merchant Navy, so they got on really well and had a lot in common.”

Vivendra Baroy, a shopkeeper from Stanhope News next to where Stan’s apartment block once stood, saw the pensioner most mornings.

The 57-year-old said: “Every morning he would buy a newspaper and milk.

“He was a nice gentlemen and I have never heard a bad word said about him.

The shopkeeper said he had not seen Stan for more than a year.

He added: “Since 2013 every morning he would come. He was a nice chap and did not use a walking stick, which was impressive for his age.”

Mr Baroy has seen a steep drop off in customers since the estate blocks were demolished.