This is a full list of the MP’s who voted against an amendment to end the public sector pay cap imposed since 2010 and halt further emergency services cuts. Last night Theresa May survived the first test of her slim minority government, defeating a Labour Party amendment to the Queen’s Speech calling for an end to […] 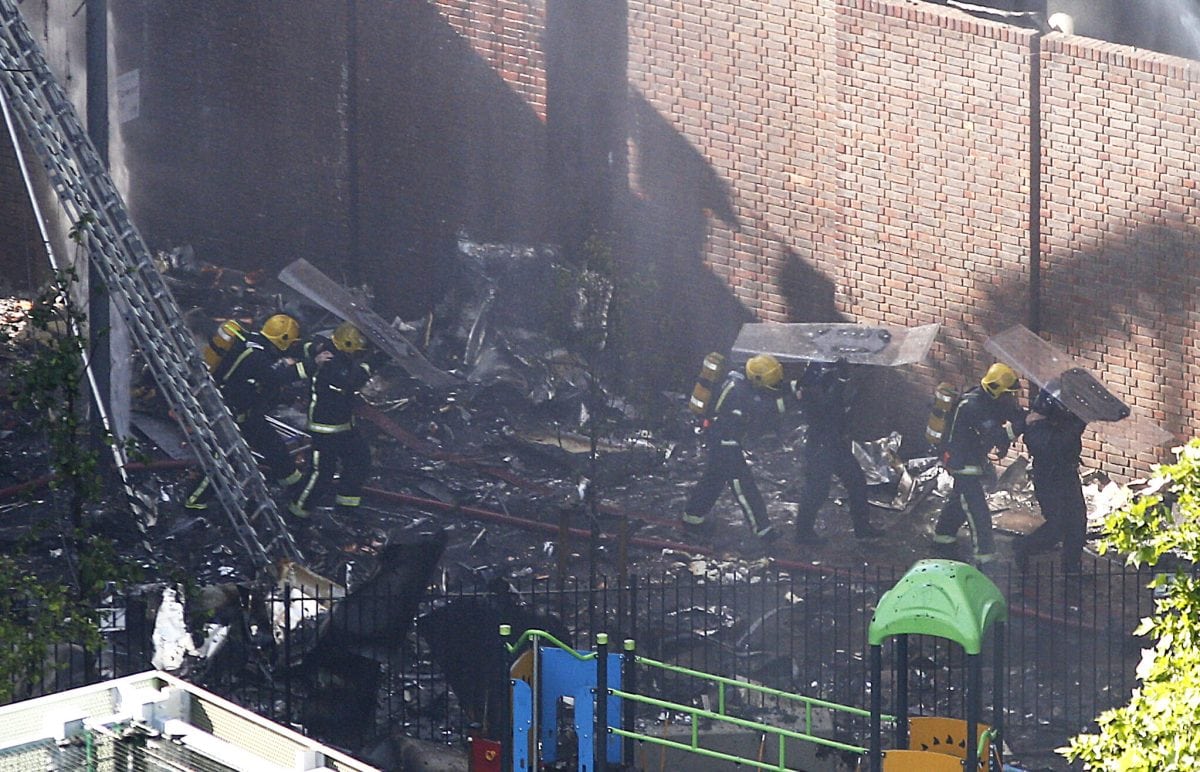 This is a full list of the MP’s who voted against an amendment to end the public sector pay cap imposed since 2010 and halt further emergency services cuts.

Last night Theresa May survived the first test of her slim minority government, defeating a Labour Party amendment to the Queen’s Speech calling for an end to cuts to the police and the fire service, the end of the 1% public sector pay cap and to give emergency and public services a fair pay rise by 323 to 309 votes.

Northern Ireland’s 10 DUP MP’s despite speaking out against austerity before the election agreed to vote with Conservative MP’s to give Theresa May the majority she needed after she agreed a £1.5billion bung to Northern Ireland to win their votes.

There was much criticism from bodies representing Britain’s 5 million emergency and public services staff of the government’s refusal to rethink public sector cuts after their response to recent terrorist events and the courage of firefighters who risked their lives in the Grenfell Tower blaze. Especially after Theresa May told a nurse on BBC Question Time that there is “no magic money tree” for a pay rise to stop nurses having to turn to food banks and pay day loans in the run up to her snap election, before agreeing to part with £1.5billion in return for DUP support.

Earlier in the day there was a sign that the Tories might buckle under pressure, with a senior Downing Street source suggesting that ministers were ready to review the 1 per cent limit on pay rises. But in another apparent U-turn, the PM’s official spokesman later denied that there would be any compromise, insisting the “policy has not changed”.

Janet Davies, Chief Executive of the Royal College of Nursing, said last night’s vote “is a bitter disappointment for nurses and others in the public sector.”

“Ministers have spent the last few months praising public sector workers. This vote was their chance to show they really mean it. But the message is clear – the government doesn’t value them enough to give them a wage rise.”

Here is a full list of the 323 MP’s who voted against the amendment to reverse those cuts and a 1% pay cap:

Hunt exposed "All of this they ordered to do in secret!"

BREAKING NEWS: Jeremy Hunt exposed for silencing the NHS over 'Capped Expenditure Process' plans."All of this they ordered to do in secret. Not to tell patients. Not to tell staff. Not to tell voters – but to get on with designing a secret plan to inflict further cuts on the NHS.Up and down the country, local NHS bosses were being told to, and I quote "think the unthinkable" and bring forward plans to cut services, close facilities, withdraw treatments and reduce choice for patients.So I challenge the Health Secretary, here and now, to tell us:When exactly did he order the NHS to introduce the capped expenditure process? When did he sign off on theplans? When did he tell the NHS to keep it secret?I say to every single Tory backbencher: this government has no majority nor mandate for these cuts and their constituents will ask did they stand with local people or did they go along with the Health Secretary's secret cuts plan?"#UKPalriament #JonathanAshworth #CappedExpenditureProcess #CEP #JeremyHunt #Conservatives #Labour #Jeremycorbyn #PMQs

Posted by The London Economic on Wednesday, 28 June 2017