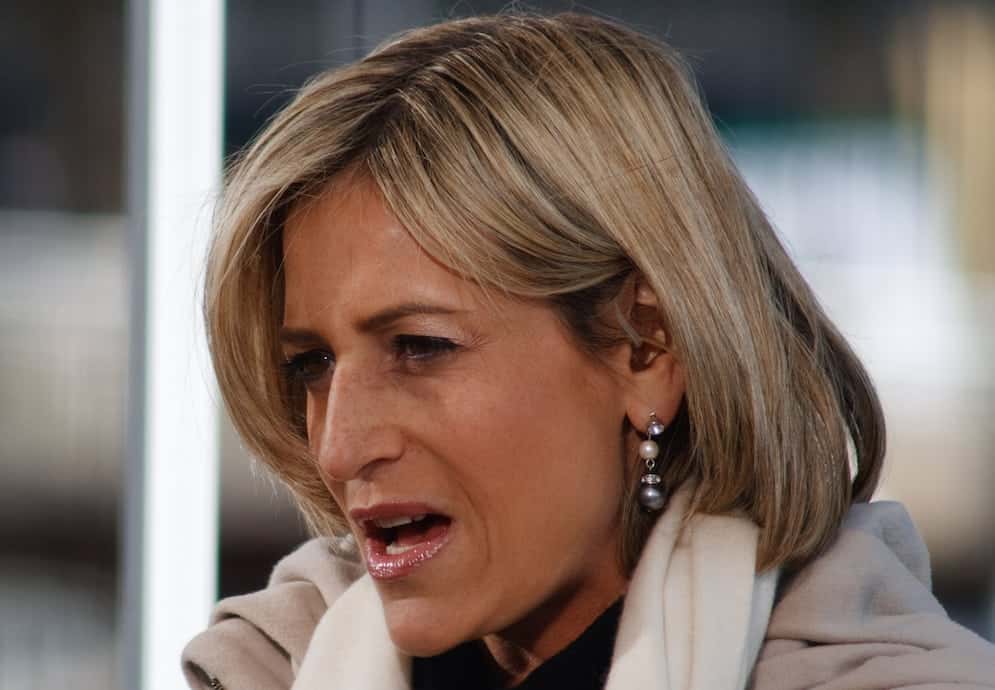 44 female BBC stars pen open letter to Tony Hall after gender pay gap reveal, which has shocked many in the media world and beyond.

The women of the BBC have signed an open letter stating that they would like Tony Hall to sort the gender pay gap now. Read the full letter, below.

The pay details released in the annual report showed what many of us have suspected for many years … that women at the BBC are being paid less than men for the same work.

Compared to many women and men, we are very well compensated and fortunate. However, this is an age of equality and the BBC is an organisation that prides itself on its values.

You have said that you will “sort” the gender pay gap by 2020, but the BBC has known about the pay disparity for years. We all want to go on the record to call upon you to act now.

Beyond the list, there are so many other areas including production, engineering and support services and global, regional and local media where a pay gap has languished for too long.

This is an opportunity for those of us with strong and loud voices to use them on behalf of all, and for an organisation that had to be pushed into transparency to do the right thing.

We would be willing to meet you to discuss ways in which you can correct this disparity so that future generations of women do not face this kind of discrimination.