"There are currently more people with Covid in the UK than in all of the US," tweeted Dr Mike Galsworthy. 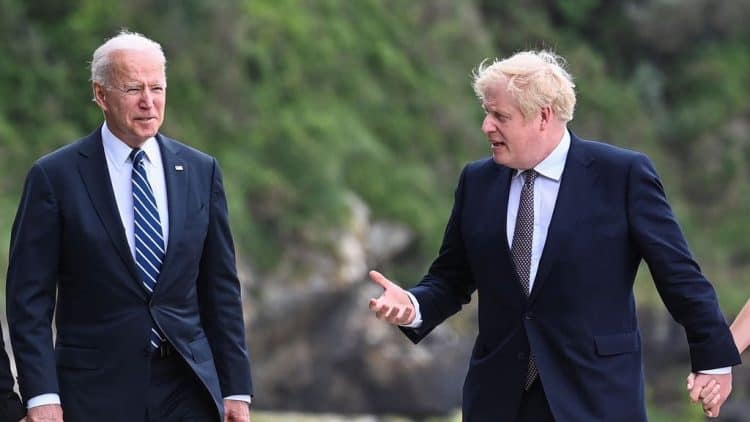 US citizens have been warned against travel to the UK over spiralling coronavirus cases.

The UK was placed on the highest level of the United States travel guidance – “Level 4: Very High” – on Monday, warning that even fully-vaccinated travellers could be at risk.

The Centres for Disease Control and Prevention issued the update on the day Boris Johnson ended mask-wearing and social distancing laws, while reopening nightclubs.

The move will be a blow to the prime minister, after he sought to broker a way to reopen UK-US travel with president Joe Biden.

Americans were told to “avoid travel to the United Kingdom” but advised to make sure they are fully vaccinated if travel is essential.

“Because of the current situation in the United Kingdom, even fully vaccinated travellers may be at risk for getting and spreading Covid-19 variants,” the guidance added.

The UK joins countries including Brazil, South Africa and the Netherlands on Level 4.

India, Iran and Italy are among countries that have been badly hit by coronavirus but are a level lower on the US’s rating.

Tories’ failure to get a grip on this virus

Shadow foreign secretary Lisa Nandy said the move was a “direct consequence of the Tories’ failure to get a grip on this virus”.

“Instead of their promised ‘freedom day’, the Conservatives’ shambolic handling of the Covid-19 pandemic has left us with some of the highest new case rates anywhere in the world and forced other countries to take steps to restrict travel to the UK,” the Labour MP said.

“Despite a worrying rise in infections and hospitalisations, the Government is blindly pushing ahead with removing all restrictions.”

There are currently more people with Covid in the UK… than in all of the US. pic.twitter.com/1red5fVCsT