A report by the National Audit Office found Edenred's IT capacity was inadequate to meet the challenge of supplying vouchers to up to 1.4 million children. 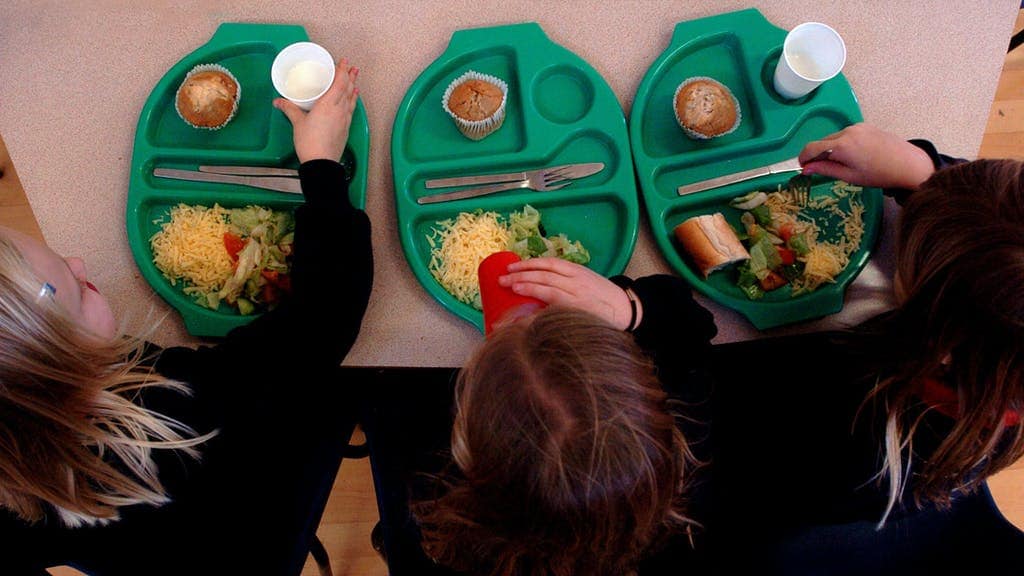 Evidence that rigged tender processes and cronyism may extend beyond the PPE fiasco has surfaced today after it was revealed a company familiar to the Government bagged a £425 million contract to deliver free school meal vouchers despite having “limited evidence” of its capacity to do the job.

An investigation into the troubled scheme, which left many families without food during lockdown, has revealed that the tender was awarded to the French-owned company Edenred, despite the government’s own assessment that the company’s UK arm did not have the financial standing that would normally be required for the scale of contract, according to a report by the National Audit Office (NAO).

The public spending watchdog said the firm was appointed to run the scheme using an existing government framework contract as it was already a supplier to a number of government departments, but its handling of the process quickly unravelled.

Within weeks schools across England were complaining of problems in registering for the £15-per-child weekly vouchers, with the Edenred helpline receiving almost 4,000 calls and nearly 9,000 emails a day from frustrated school staff and parents.

At the height of the crisis, ministers were forced to intervene directly and Department for Education officials held daily calls with Edenred to monitor progress.

The NAO report notes that Edenred’s IT capacity was inadequate to meet the challenge of supplying vouchers to up to 1.4 million children who were eligible for free school meals, using an off-the-shelf system to save time.

The solution smacks of the revelations that Britain’s ‘world-beating’ Test and Trace system was being run on Excel which led to records being dropped off when the spreadsheet reached its maximum size.

The lack of a tender process also has the familiar hallmarks of the PPE fiasco which has seen multi-million pound contracts handed out to companies with close connections to the government.