The map highlights all the contracts which have been handed out, without tender, to political donors and those close to the Tory Party. 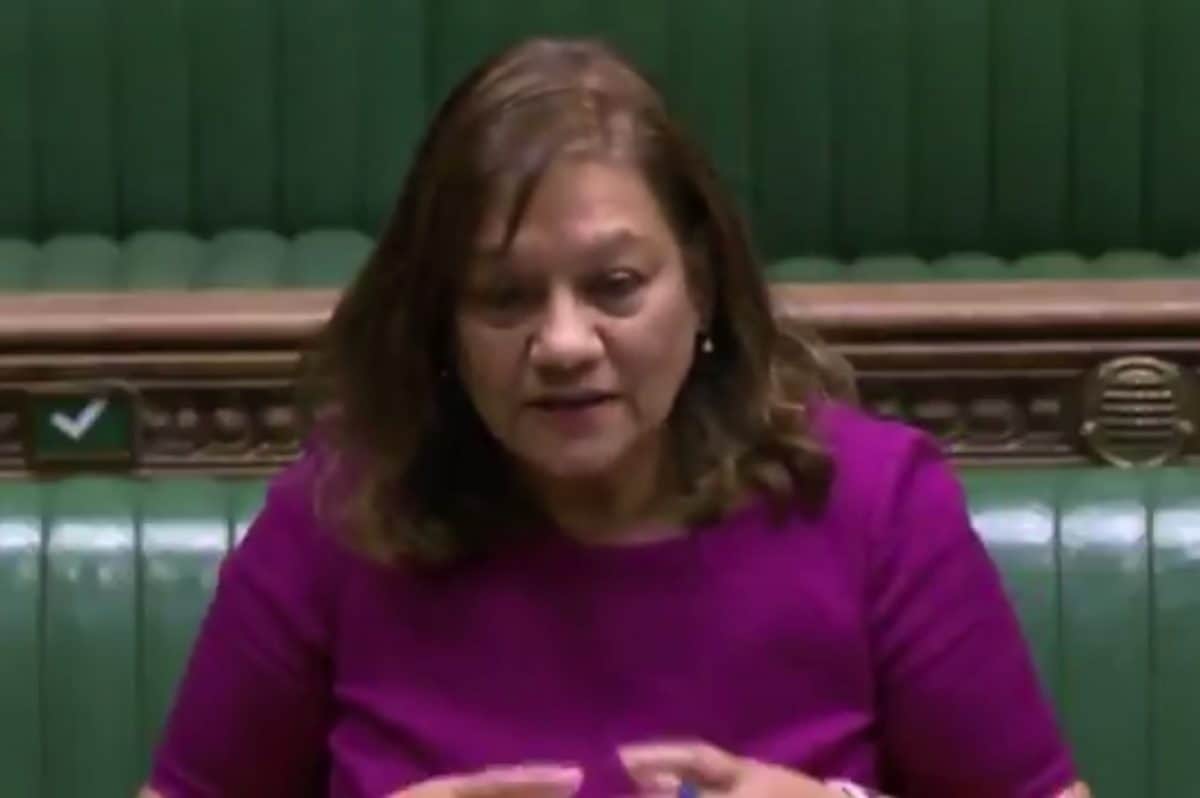 Valerie Vaz called for a public enquiry into companies who have been awarded government contracts without tender during the pandemic last night.

The Shadow Leader of the House of Commons told her opposite number Jacob Rees-Mogg that an online map called ‘My Little Crony’ showing the web of connections between the Conservatives and private companies was ‘well worth a look’.

Scores of government contracts have been handed out to political donors, family members and employers during the pandemic, with research by the Good Law Project uncovering the scale of cronyism in Number 10.

Vaz also questioned why PR consultants were needed to get the government’s message across when ‘I’d rather (deputy chief medical officer) Dr (Jonathan) Van-Tam tell me about it than a public relations so-called expert’.

The government is said to have paid 23 PR companies £130 million so far this year, including £670,000 on eight ‘media strategy’ consultants for vaccine task force head Kate Bingham.

Many of the companies have reportedly ‘established links to senior Tories’. They include Hanbury Strategy, whose co-founder Paul Stephenson worked with Dominic Cummings in the Vote Leave campaign, while fellow boss Ameet Gill was David Cameron’s director of strategy. Another is Public First, whose co-founder Rachel Wolf is a former adviser to Michael Gove.

Mr Rees-Mogg said the government had to employ PR advisers due to “anti-vaxxer nutters” who “go around spreading rumour and causing concern”.