The Government has just overturned a council decision and will allow fracking in Lancashire, regardless of the concerns of the public, and local officials who are against the controversial process. The decision has led to some people saying it signals an attack on local democracy by central government. There are also plans for another site […] 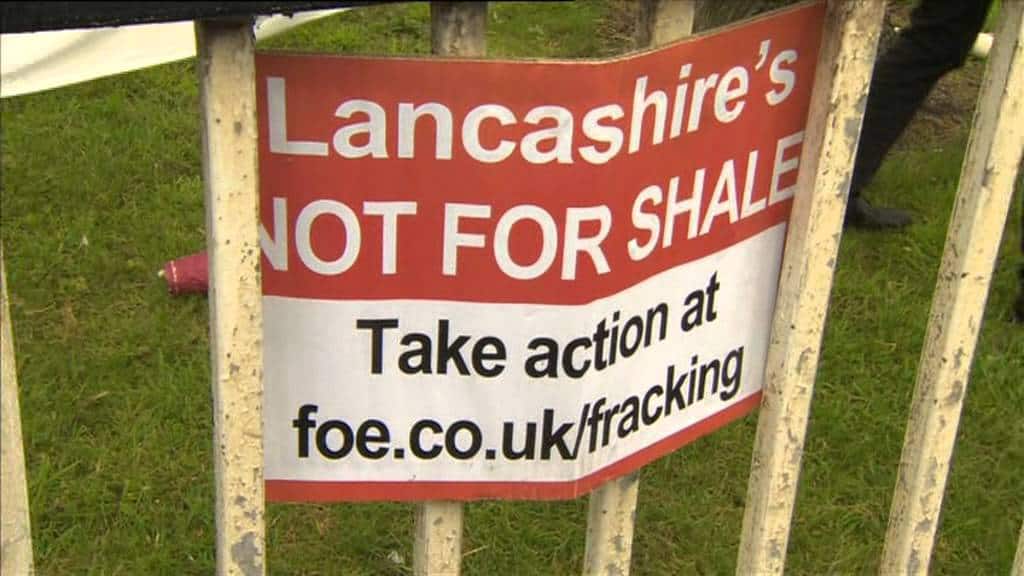 The Government has just overturned a council decision and will allow fracking in Lancashire, regardless of the concerns of the public, and local officials who are against the controversial process.

The decision has led to some people saying it signals an attack on local democracy by central government. There are also plans for another site in Doncaster with the decision expected next month.

Now a YouGov poll has indicated that support for the energy extraction process is at only 37.3%, the lowest it has ever been, ironically just as the drilling is about to begin.

Fracking had been shelved for a long period after earth tremors were felt in Lancashire from exploratory drilling and a huge protest in Sussex against another potential site, which ended up with Green Party leader Caroline Lucas being arrested.

The survey also discovered that the amount of respondents who believe Fracking will damage the water supply has reached new heights, as well as expectations that the shale gas process is linked to increased greenhouse gas emissions.

Ken Cronin, chief executive of Ukoog, the trade body that represents the shale industry, said: “We have long believed that once people get to see how little impact shale gas exploration has on the environment and communities then attitudes will swing strongly in favour.”

However, Prof Sarah O’Hara at the University of Nottingham’s school of geography said: “The sharp downturn in support for the extraction and use of shale gas in the UK over the last 12 months is hugely significant, as is the fact that for the first time since we began running the survey in March 2012 more people are against shale gas extraction than in favour.”