After Lancashire County Council refused to allow permission to take shale gas out of the county, the Government has decided that they will allow it anyway. The council has turned down the request, from shale gas company Caudrilla, because of concerns over traffic and noise pollution. There are also huge concerns about environmental impact and […] 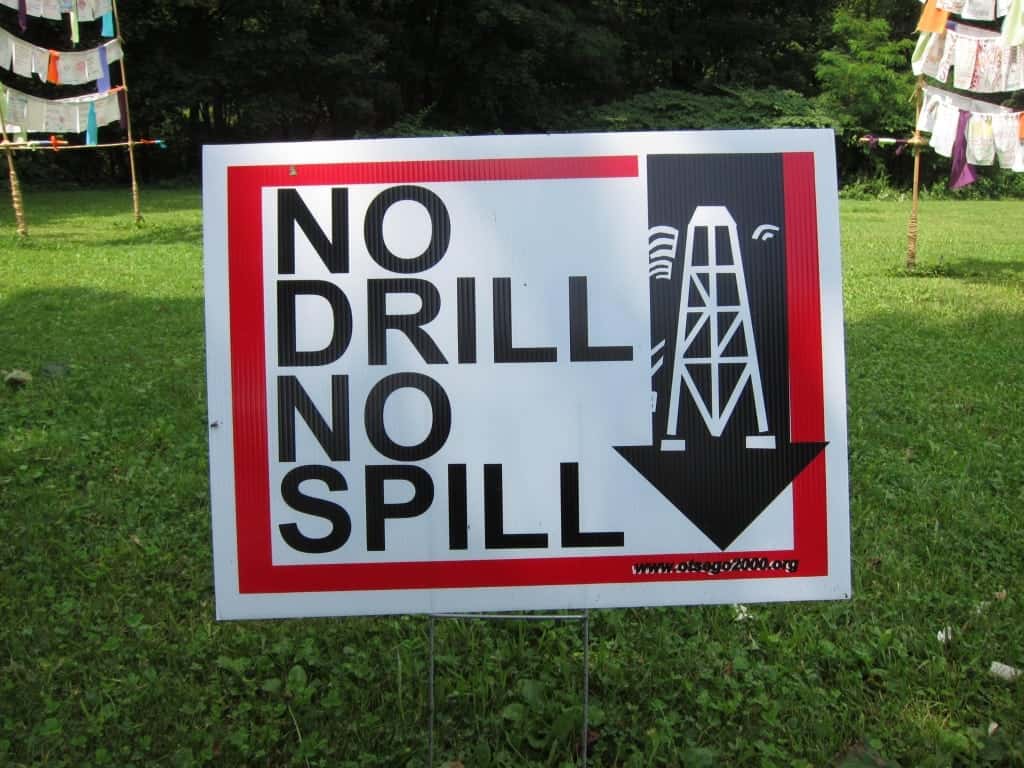 After Lancashire County Council refused to allow permission to take shale gas out of the county, the Government has decided that they will allow it anyway.

The council has turned down the request, from shale gas company Caudrilla, because of concerns over traffic and noise pollution. There are also huge concerns about environmental impact and concerns over the power of local councils to stand up to central government.

Drilling in the area a few years ago, caused earth tremors and led to the controversial process being put on the back seat, but the Conservative government is very keen to get the energy process back on the agenda.

Cuadrilla chief executive Francis Egan said: “We have been through an exhaustive environmental impact assessment on this.

“We have assessed everything; noise, traffic, water, emissions, etc.

“The Environment Agency are entirely comfortable with it.”

The EA might not have an issue with the process but there is a huge environmental campaign against the controversial process and a potential site in West Sussex saw huge protests, with Green Party leader Caroline Lucas even being arrested during one altercation. The same company, Caudrilla, was involved in developing this site as well.

Friends of the Earth campaigner Pollyanna Steiner said: “Fracking goes against everything we need to do to tackle climate change.

“The government must end its fixation with dirty fossil fuels and focus instead on harnessing the UK’s huge renewable energy resource.”

Jeremy Corbyn vowed to ban fracking if he came into power and became the next PM in 2020. The first fracking site for five years had already beeb given the go ahead in North Yorkshire, before today’s ruling.