By Chris Mates  As you may or may not be aware this week is Baby Loss Awareness Week. Involving twenty-one pregnancy and baby loss charities in the UK it’s a special opportunity to mark the brief lives of babies lost in pregnancy or soon after birth. If I’m truly honest I wouldn’t have been aware […] 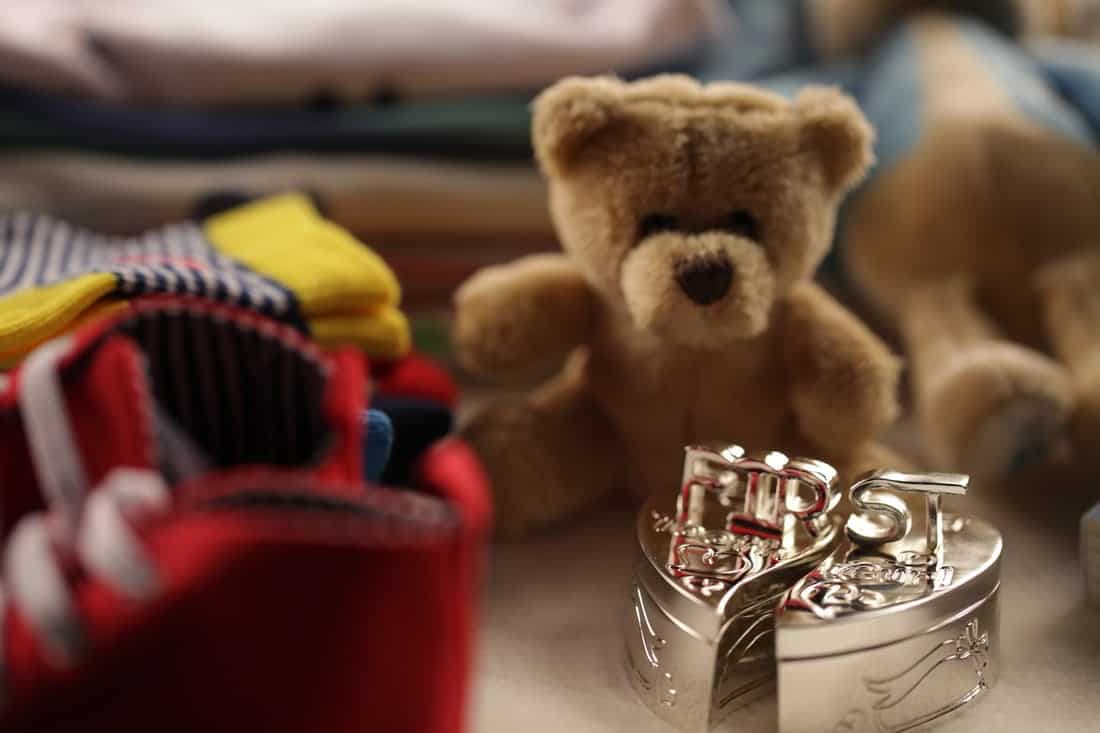 As you may or may not be aware this week is Baby Loss Awareness Week. Involving twenty-one pregnancy and baby loss charities in the UK it’s a special opportunity to mark the brief lives of babies lost in pregnancy or soon after birth.

If I’m truly honest I wouldn’t have been aware of this event and the significance of the month ahead had it not been for my own personal experience. Two years ago my wife and I were full of joy and optimism having fallen pregnant after nearly three years trying to conceive. Our joy was intensified by the fact that we had avoided IVF treatment and had conceived naturally. At the same time like any expectant parents we were cautious in our approach to the nine months ahead. We were full of hope and believed that the three years of endless doctors appointments and the monthly realisation that we had failed to conceive were over. We thought we had overcome the hard part. How wrong we were.

On the 14th December at  7:00am my wife Jen went into what we now know was early labour. At the time I knew there was something wrong but had no idea that the day would develop as it did. Jen on the other hand was to later confess that deep down she knew what was about to happen.

Jen was approaching her 24th week and whilst I don’t feel the need to give you all the facts of what went wrong and why it went wrong I can tell you that it is the only day in my life that I can remember by the minute. At around 18:40 Jen gave birth to a beautiful baby boy. We named him Joshua Charles Mates. 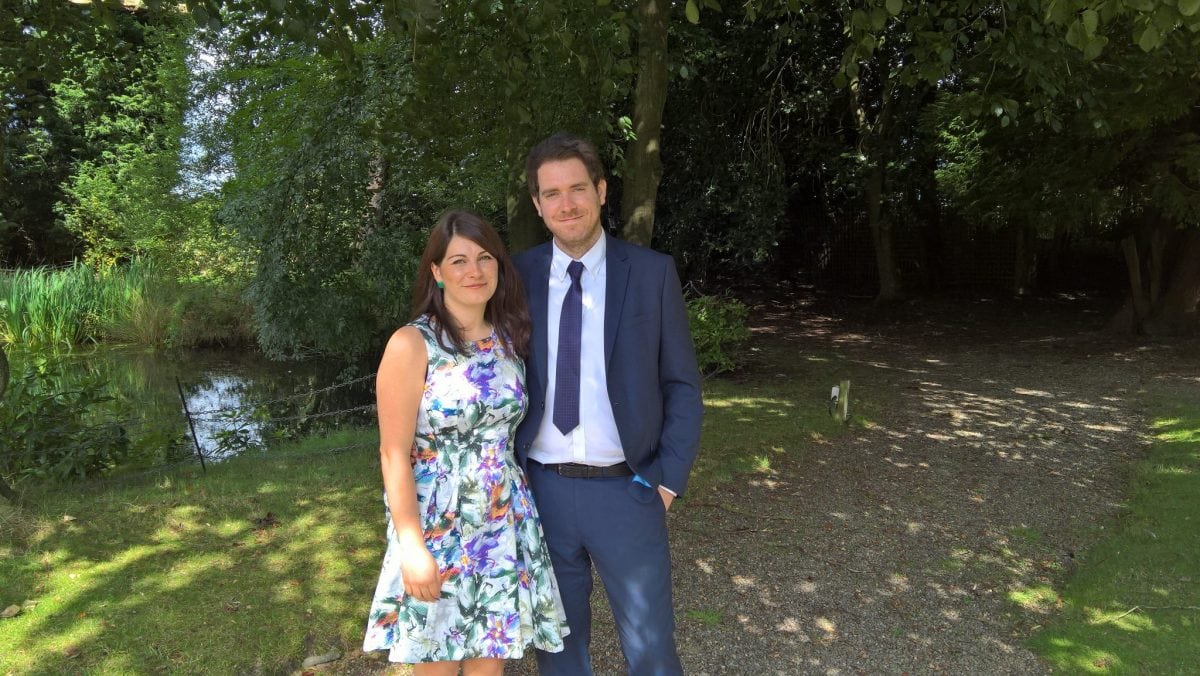 Joshua was born breathing but after consultation with the Doctors they advised that he would not be strong enough to survive. We took the brave decision to let him go peacefully. Over the next ten minutes we cradled our son as he took his first and last breaths in this world, those moments were a mixture of emotions but the overriding feeling was one of pride and love for both Jen and the son that we had brought into this world together.

Our story has had many ups and downs since and I will freely admit that those two years have been the hardest that we have faced so far. Together and with the help of friends, family and one of the charities included in this month’s campaign we are at a point where we are moving forward whilst never forgetting. This all leads me to the main reason for writing about our experience.

Recently I was contacted by a good friend who works in the media industry who had a screening link to a documentary titled “Still Loved“. We had been made aware of this documentary and had already purchased tickets to one of the many screenings that are due to take place around the country to help raise awareness.

My overriding emotions when purchasing the tickets and having the link to the video were really rather mixed. Whilst I want to support the many charities associated with the week ahead I have to say I was apprehensive. With Joshua never far from our thoughts I wondered if watching the documentary would take me and in particular Jen back to those dark moments following the death of our son. As such in the days that followed I made excuse after excuse not to watch the documentary until I finally plucked up the courage to take a look.

I have to say I am genuinely pleased that I did. Although friends and family do their utmost to be there for you and give you the support that you need, unless you have experienced what we have you can never truly understand. Watching the film reminded me that there are other people out there that have gone through very similar experiences. The documentary tells the story of the events leading up to the birth and delves into the aftermath of losing a child and the different emotions a mother and father go through both together and on their own.

As a father I was particularly interested to see how the men coped with the situation and was pleasantly surprised to see that the documentary covered those feelings. I found a parallel with one particular guy who felt he put his emotions to one side to make sure that his wife was OK, his main focus was to help her through the grief. This to me seems a natural way of handling the situation. In making sure Jen survived it ensured that I would and that our relationship would remain intact, although I do appreciate that all situations are different and there can be no set rules on how to move forward.

As you would expect the documentary is emotional at times, whether you have experienced the loss of a child or not it doesn’t matter, watching the film will help raise awareness and give you an insight on how you can support those that have. Those who have experienced the loss of a child will find they are not alone in their experience and that there is help available to them through the various groups included in this campaign. The documentary touches on those who lost children years ago when the subject was even more taboo and showed it’s never too late to remember your lost child. The film offers a message of hope and whilst it’s important to note that not everyone will have a happy ending, it’s encouraging to see how couples move forward whilst remembering the child that they have lost.

This week sees many different initiatives and I would encourage everybody to get involved. Baby Loss Awareness Week finishes each year on October 15 with the global ‘Wave of Light’. October 15 is also International Pregnancy and Infant Loss Remembrance Day and is recognised across the world. Last year we invited our close friends and families take part in the global ‘Wave of Light’ and their support in remembering our child and others really did mean a great deal to us as I’m sure it does other families. Simply light a candle at 7pm and leave it burning for at least 1 hour to join us in remembering all babies that have died too soon.

There are other ways to get involved which you can read about navigating to the link below: