A former soldier has walked free from court after targeting Muslims on social media in the wake of the Manchester Arena bombing. Geoffrey Reynolds, 53, sent tweets saying he was “trained and ready” for any of those who were set to “try it on” following the attack on May 22. He also posted a picture […] 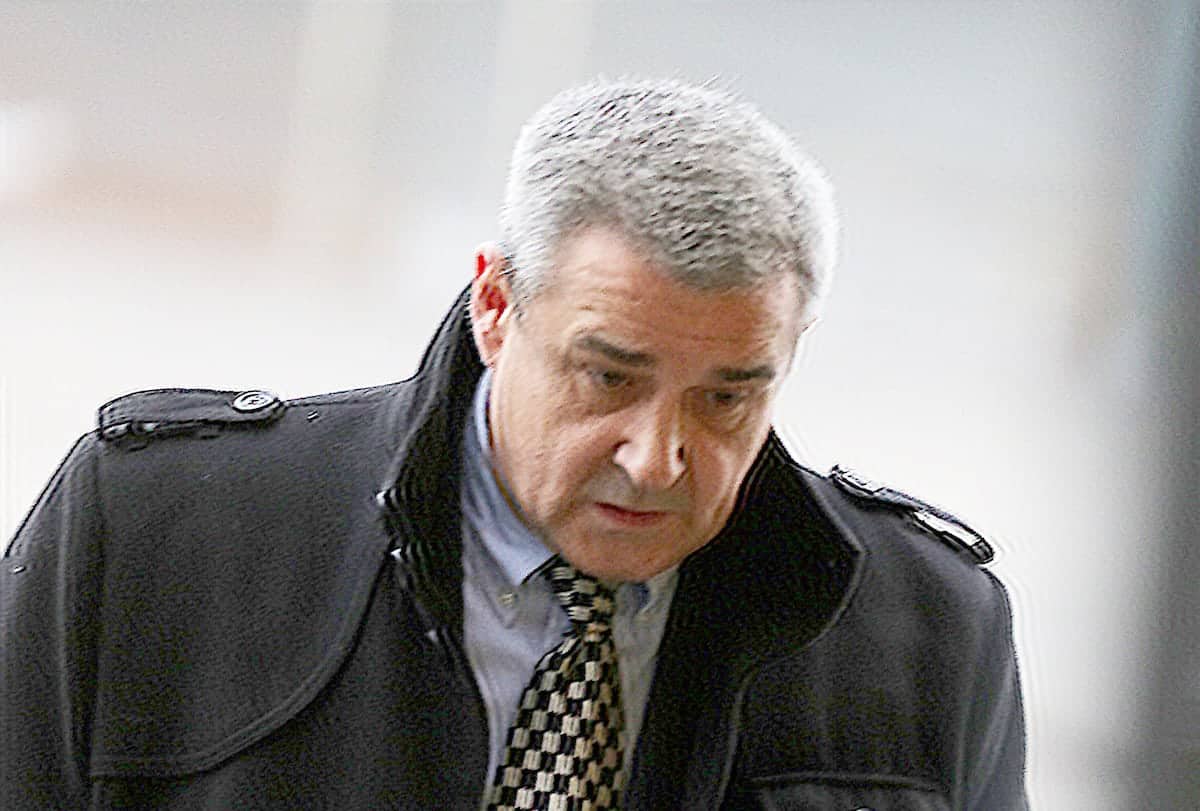 A former soldier has walked free from court after targeting Muslims on social media in the wake of the Manchester Arena bombing.

Geoffrey Reynolds, 53, sent tweets saying he was “trained and ready” for any of those who were set to “try it on” following the attack on May 22.

He also posted a picture of a man on a toilet with the words “The Koran, now in two ply”.

Reynolds admitted one charge of sending offensive public communications on May 27 at Colchester Magistrates’ Court on Wednesday.

“On that day, a PC became aware of a Twitter account in the name of the defendant.

Among the Tweets was another which stated: “When will we fight back?”

The court heard Reynolds had no previous convictions and was a man of previous good character.

Ralph Piggott, mitigating, said Reynolds had been under undue stress from his job as a manager at a bottled drinks factory and his family life and had turned to alcohol.

He said: “It may be no one in the world saw what he was writing but clearly it is an offence which does have culpability.

“He maintains he is not a racist, not an Islamaphobe and he is to be credited he has researched the Muslim religion and says he now realises there to be good and bad in all religions.

“He is very regretful and ashamed of what he has done.”

Reynolds, who served in the Army for five years, sighed in court when he was sentenced to 12 weeks imprisonment, which was suspended for a year.

He was told he would have faced an 18 week sentence following CPS upscaling hate crime sentences recently, but it was reduced due to his early guilty plea.

Reynolds, from Colchester, Essex, was also fined £750 and ordered to pay £85 costs and a £115 victim surcharge.

In August, it was announced the CPS would be cracking down on online hate crime and upping it to stop it from leading to extremist hate.