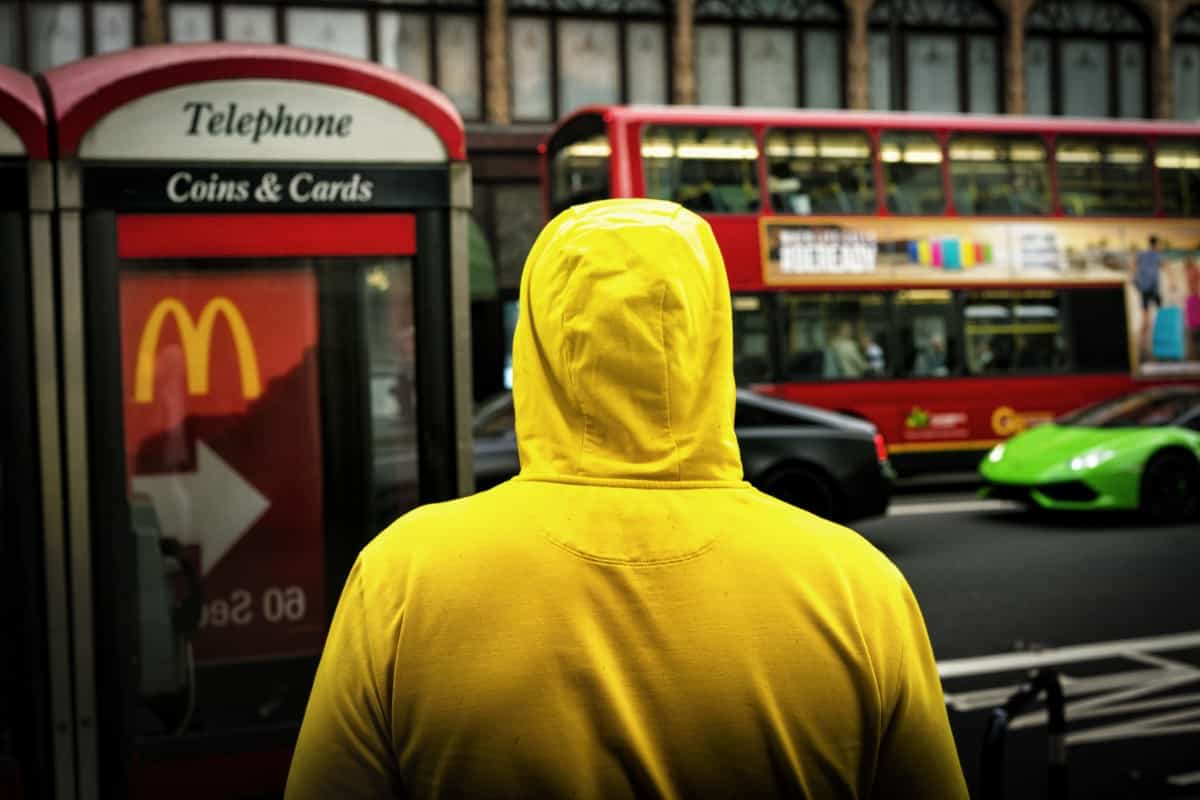 There are now more food banks than McDonald’s in Britain, according to new figures.

After more than four decades of growth the American fastfood chain has become a mainstay on most UK highstreets, with 1,249 branches now in operation since the first outlet opened in Woolwich in 1974.

But the number of foodbanks has surpassed that figure in half that time, with more than 2,000 in operation according to Independent Food Aid Network figures, some 1,200 of which are run by the charity The Trussell Trust.

The news has gone viral on Twitter with just days to go until the general election.

More people pushed to food banks than ever

Emma Revie, chief executive of the Trussell Trust, told the MEN: “We’re seeing more and more people being pushed to food banks than ever before.

“People across the country, driven by compassion and a strong sense of justice, have been doing what they can to help, but we all want to see things change.

“It’s time for candidates on all sides to ensure these values are lived out in policies that anchor people from poverty.

“We want our next government to start working towards a future where no one needs a food bank by ending the five-week wait for Universal Credit; ensuring benefit payments cover the cost of living; and investing in local emergency support for people in crisis.

“Together, these three changes will put money back into the pockets of people who most need our support.

“It’s not right that anyone has to walk through the doors of a food bank in the UK. But it’s in our power as a country to end the need for food banks – this can change.”