A Christian preacher, who told his followers that God sends natural disasters to punish homosexuals, home has flooded. Tony Perkins, a Christian lobbyist and leader of the Family Research Council – a religious group that has sparked major controversy in America. His home in Louisiana has now been flooded in a what Perkins described as […] 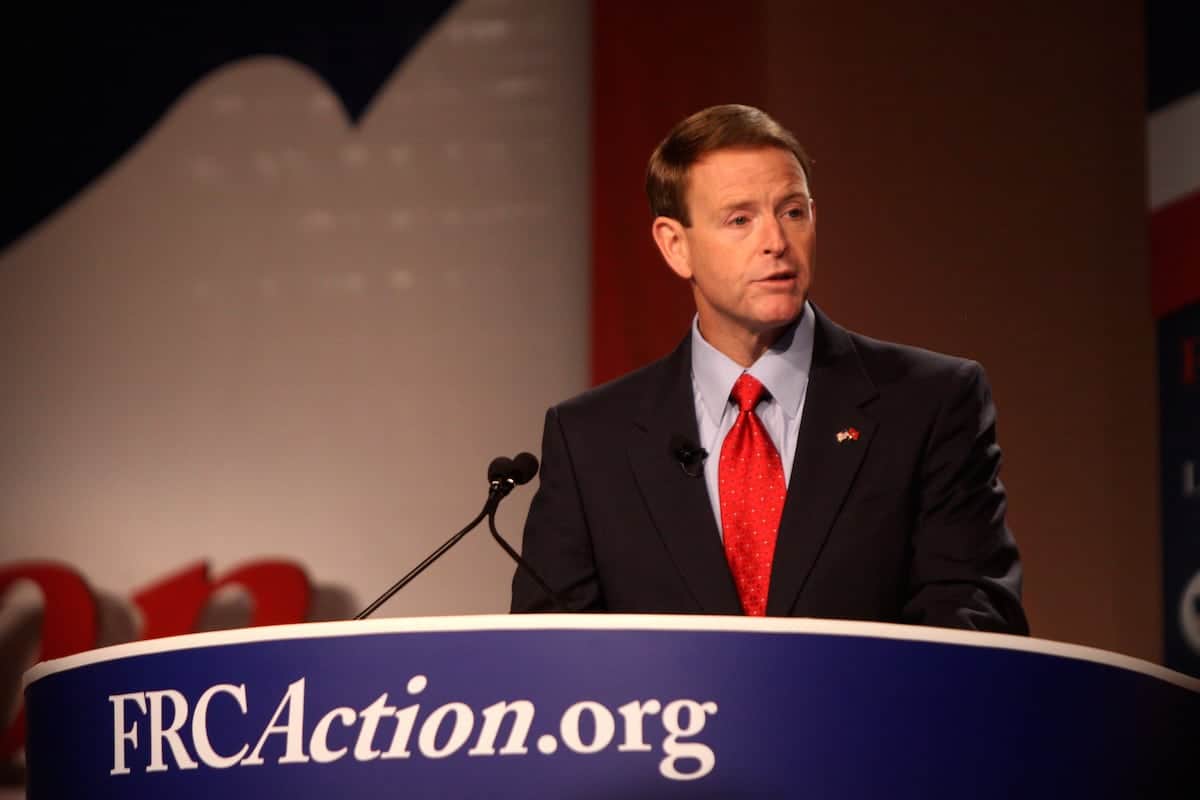 A Christian preacher, who told his followers that God sends natural disasters to punish homosexuals, home has flooded.

Tony Perkins, a Christian lobbyist and leader of the Family Research Council – a religious group that has sparked major controversy in America.

His home in Louisiana has now been flooded in a what Perkins described as “near biblical proportions.”

This story echoes the thoughts of a UKIP councillor who said gay people where to blame for extreme weather.

Perkins has also said that paedophilia is a “homosexual problem,” and it is comments like this that has caused many to criticise the group and its ideology.

These extreme ideas did not stop Ted Cruz, at the time in the running to become the next US President, into his religious advisory council.

Perkins told his group’s own radio station, how he had to flee the family home in a canoe.

We don’t want to take satisfaction in anyone’s home being wrecked, but after his comments, his situation has become a global talking point. The Red Cross has called the Louisiana floods the worst natural disasters in the US since Hurricane Sandy in 2012.

Perkins has an established history of attacking gay people. He is reporting on saying: “The most important thing that Christians can offer to homosexuals is hope – hope that their sins, just like the sins of anyone else, can be forgiven and their lives transformed.”

On his group’s website he also published this statement “While activists like to claim that pedophilia [sic] is a completely distinct orientation from homosexuality, evidence shows a disproportionate overlap between the two. … It is a homosexual problem.”