The trade association for the amusement and gaming machine industry has called for a cut down in fixed odds machines after new research revealed they are causing huge welfare losses in the most deprived areas of Britain.

According to new research costs of problem gambling associated with fixed odds machines (FOBTs) has topped £10 million and is concentrated in economically deprived areas.

A worrying 121,000 FOBT users could be classes as problem gamblers, each suffering an average annual loss in welfare of £9,353, with the worst hit authorities with the highest rates of FOBT gambling harm including Glasgow, Birmingham, Liverpool, Manchester and Leeds.

Cebr, the economics consultancy, examined the loss of welfare to problem gamblers who use FOBTs, taking into account the impact on their employment, mental and physical health, and financial, family and housing stability amongst other factors.

It estimates a total loss in welfare of £1.12bn to FOBT problem gamblers, which is concentrated in some of the most deprived areas of the UK. 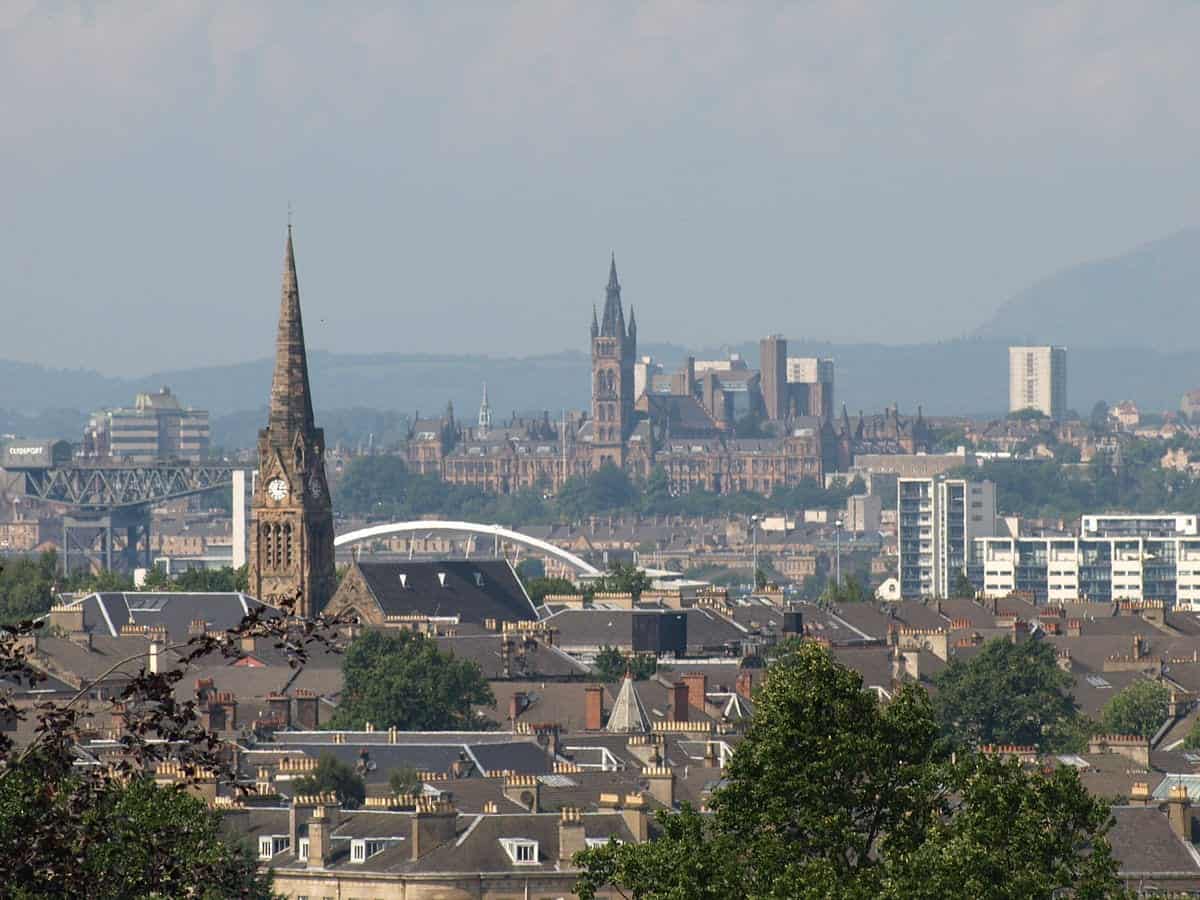 All five local authorities rank highly on the Index of Multiple Deprivation, a Government metric which assesses deprivation across indicators including health, education and crime. Cebr has converted the Government figures into an index ranking local authorities from 0 to 100 (100 representing the most deprived) and the five areas all have scores of over 70, compared to the national average of 59.

The research comes as a Government review on FOBT stakes nears its conclusion. The current maximum stake of £100, a level fifty-times higher than on other widely available gambling machines, is set to be reduced, with the option of a £2 stake one of those being considered.

John White, CEO of bacta, comments: “This research starkly demonstrates the human cost that FOBTs bring, to both problem gamblers and their families.

“Only by cutting FOBT stakes to £2 can we begin to make progress with the huge task of tackling problem gambling, one that starts with removing the most obvious incentives to harm.”