Children as young as TEN have been caught in school with knives, razor blades and even MACHETES, shocking police figures have revealed. West Midlands Police reported that 119 children have been caught carrying and using blades in the last 18 months. The force also revealed that two counts of attempted murder were both reported in […] 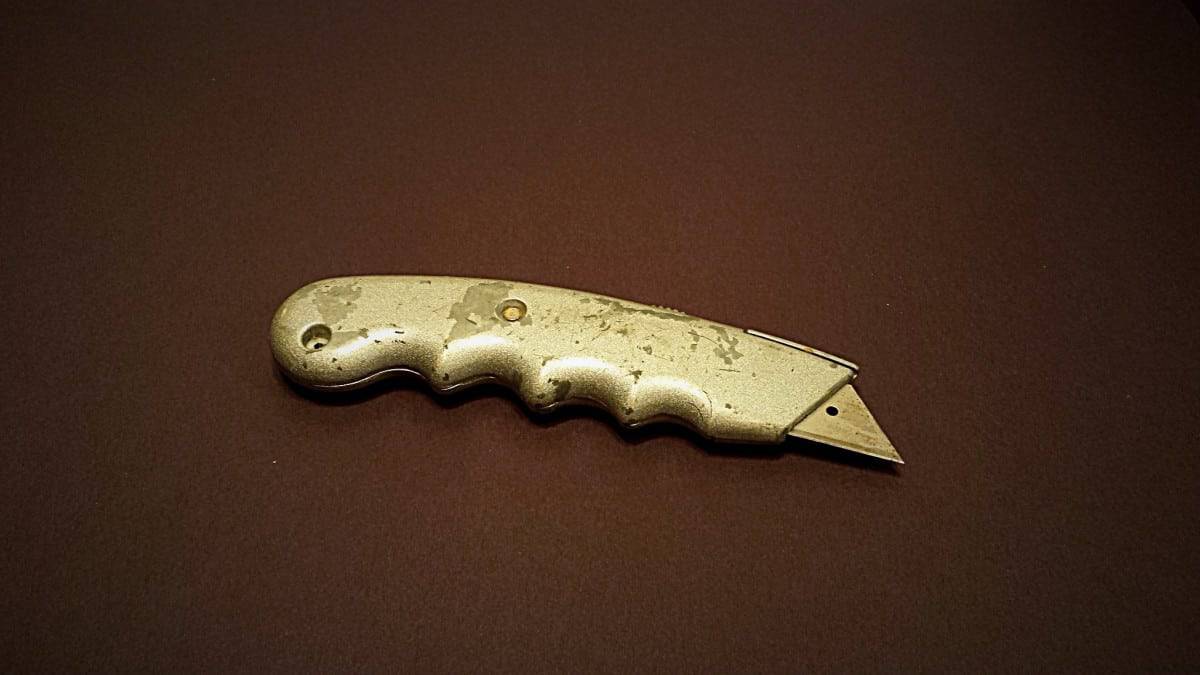 Children as young as TEN have been caught in school with knives, razor blades and even MACHETES, shocking police figures have revealed.

West Midlands Police reported that 119 children have been caught carrying and using blades in the last 18 months.

The force also revealed that two counts of attempted murder were both reported in Birmingham schools since September 2016.

Cops received 69 reports of children carrying blades to school in Birmingham – with one 13-year-old found with shards of broken glass in their school bag.

A ten-year-old was also found in possession of a pen knife, while children as young as 12 were caught with razor blades and flick knives.

Several 13-year-olds also had blunt instruments and screwdrivers stashed with their school books.

Figures, released following a Freedom of Information Act request, show over the last 18 months there have been 11 reports of knife-related crimes at schools in Sandwell, ten in Coventry, nine from Wolverhampton, eight from Solihull, seven from Dudley and five in Walsall.

The figures come after 32 forces in England and Wales reported 1,369 knives and weapons were seized from youngsters in 2016 – a rise of 20 per cent on the previous year.

Commenting on the latest figures, Superintendent Ian Parnell said: “The offences will include those where knives have been seen, used or threatened.

“In many cases no injuries have been caused, but we do understand the impact knife crime has on the community.

“We’re currently preparing for a major operation to tackle knife crime and those who think it’s acceptable to carry blades.

“We will target wanted suspects, visit repeat offenders, carry out weapons sweeps of open spaces, and carry out test purchase operations to identify shops which are selling knives to under 18s.”