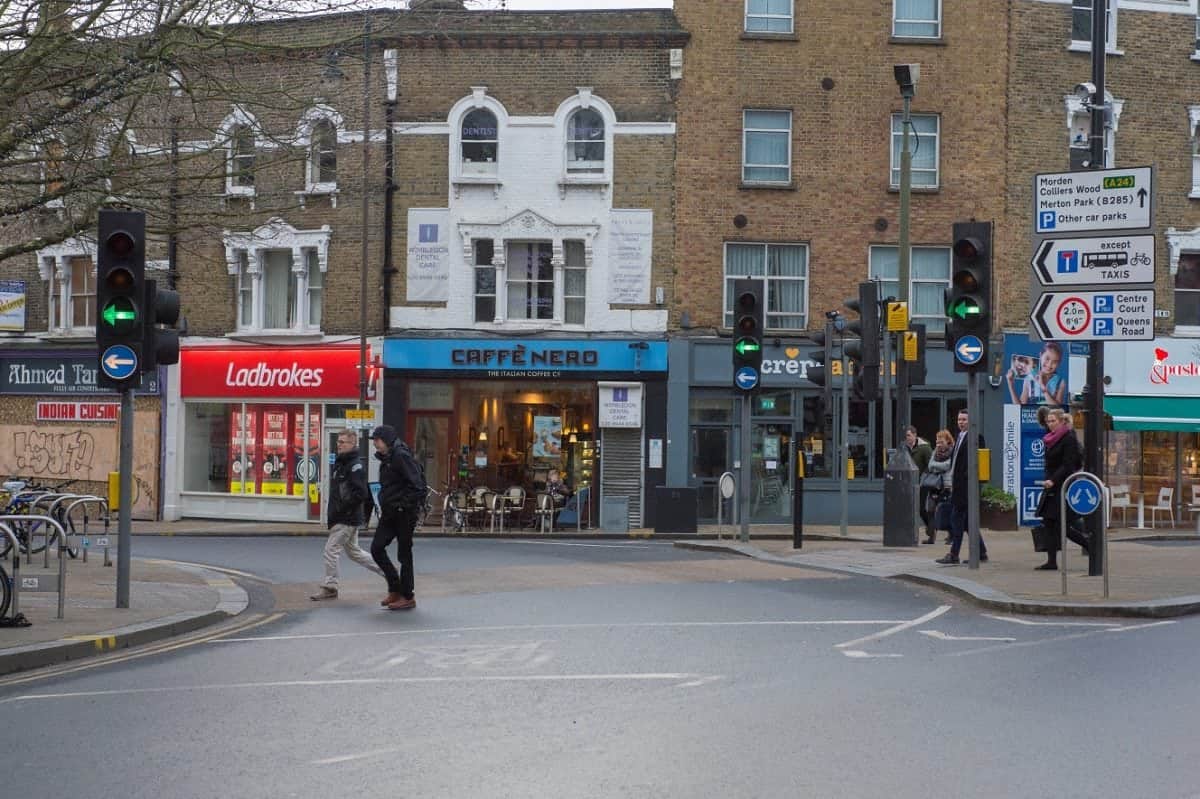 More than 10,000 drivers have been issued £1.5MILLION in fines at a single London junction in just three years.

The single junction in wealthy Wimbledon has caught around ten motorists a day.

The junction in wealthy Wimbledon generated almost one and half million pounds for Merton Council, assuming those motorists paid the full penalty fee of £130.

A Freedom of Information request submitted last month has revealed that 10,971 drivers were caught out by three possible traffic violations at the Queens Road junction since 2015.

Fined motorists missed a compulsory left turn into a car park, drove in a bus lane or failed to pass to the left side of the sign. 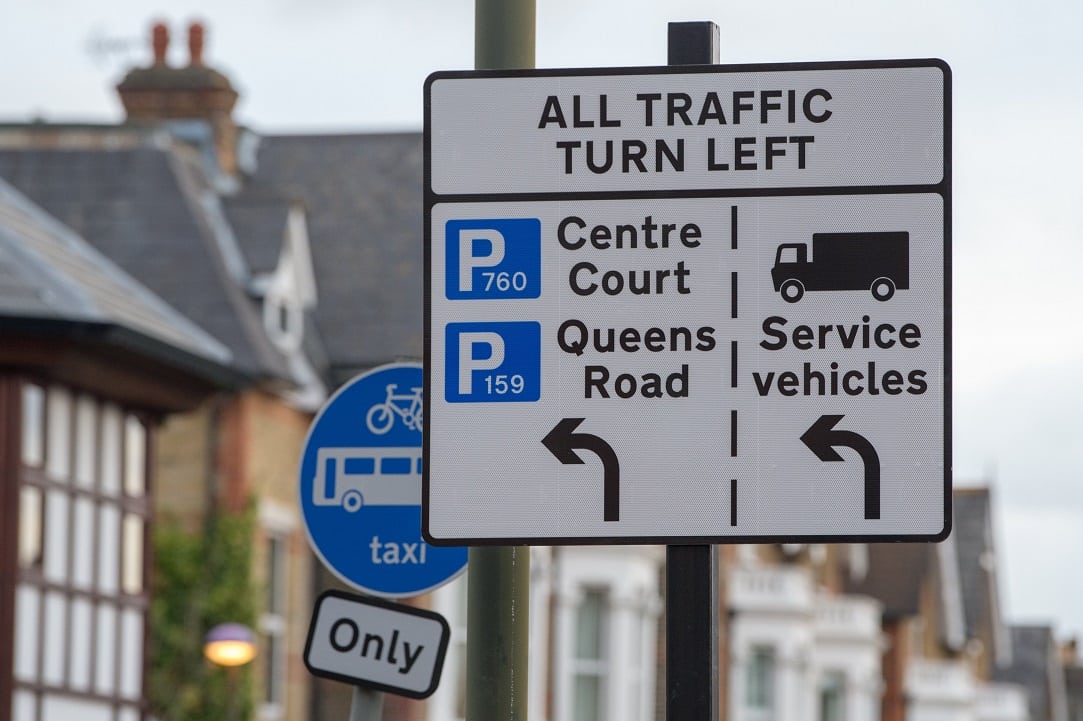 Dad-of-one Liam Craik-Horan, 27, was horrified to receive a penalty notice at the junction on Christmas day.

The booking office clerk from Bletchley, Buckinghamshire, was visiting his wife Emma’s family in the leafy London suburb when he missed a “tiny” sign before the junction.

He said: “If you miss a tiny sign at the beginning of the road, you go onto a junction where you can only turn left into a car park.

“Because it was Christmas day and the car park was closed, I was forced to go straight on. You couldn’t go into the car park because the gates were closed.” 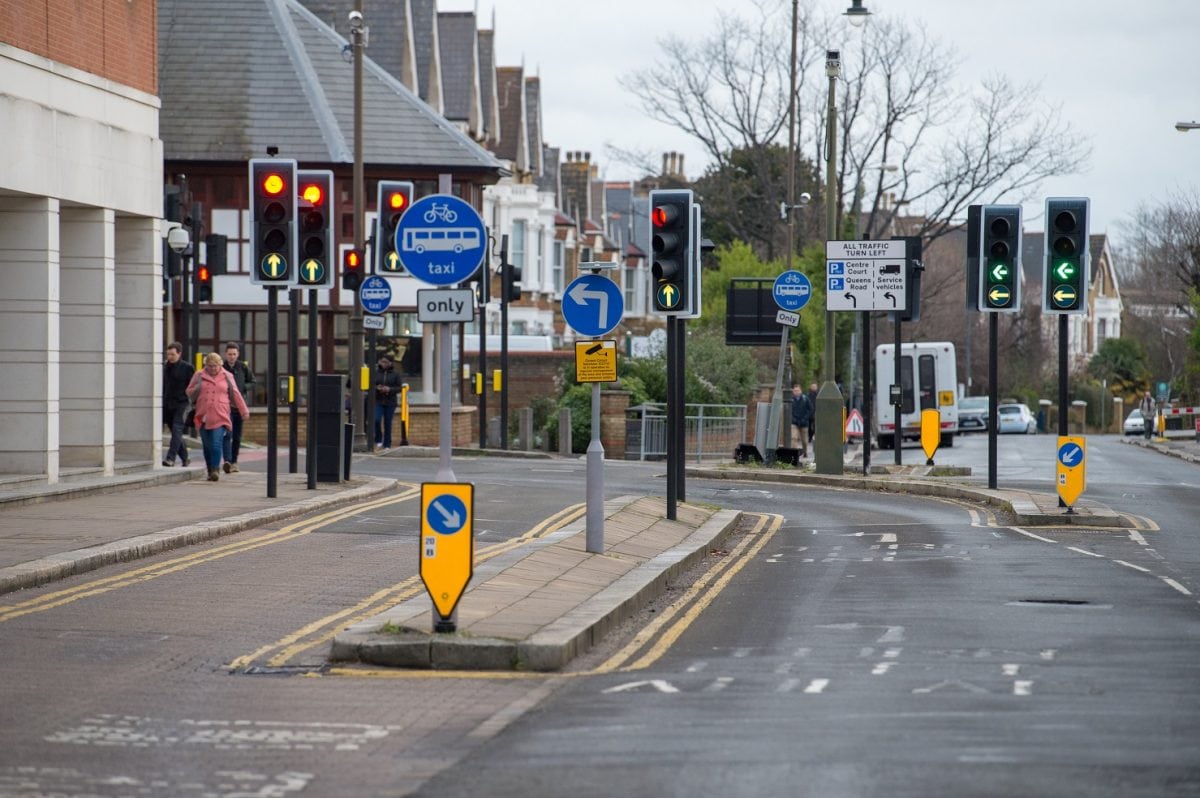 Despite appealing the penalty in January, the fine was upheld.

He said: “I was hopeful that they would consider my appeal and be just.

“But they want my money, that’s all. They didn’t pay attention to the fact that the signage is minuscule and so easy to miss.

“Or that I couldn’t physically go into the car park as the gates were closed.” 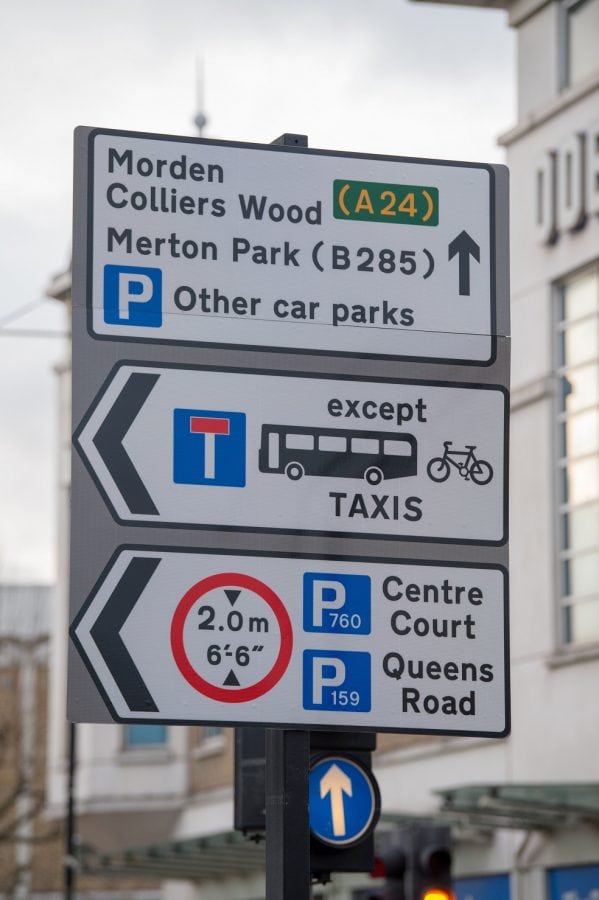 He was horrified to learn the tricky junction had caught out more than 10,000 drivers.

He said: “Many people make the same mistake as me every day and presumably think they can get away with it by not going into the car park.

“The council is obviously aware of this situation but is using it to profit from everyone’s mistakes.

“I was astonished to find that it has most likely made the council well over a million pounds over the past couple of years at one location.

“A huge amount of people have been fined over this and I appealed it with no success.

“I was staggered to find 10 people a day being fined here.

“Over two years, £1.4million in fines have been issued – that’s an astronomical amount.”