There is no doubt about it, unsecured loans are disputed and there is an obvious reason for that: the high interest rates Should these loans be banned or is it appropriate for the general public to have access to this facility? It’s a difficult question to answer as there are both pros and cons regarding the […]

by Sarah Smith
in Finance, Promoted 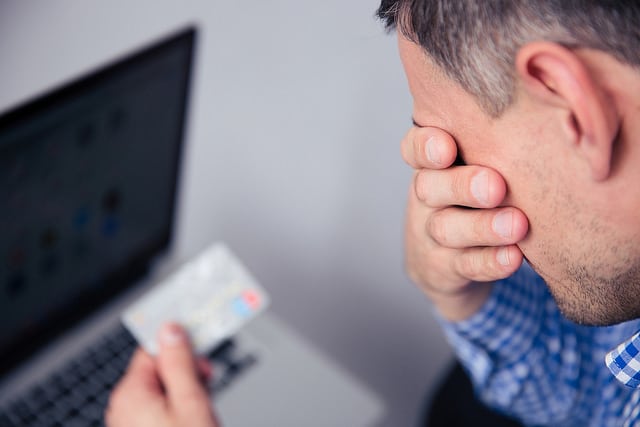 There is no doubt about it, unsecured loans are disputed and there is an obvious reason for that: the high interest rates

Should these loans be banned or is it appropriate for the general public to have access to this facility?

It’s a difficult question to answer as there are both pros and cons regarding the matter. These loans are often very expensive due to the high interest rates, which is the main problem. Many customers experiencing difficulties when the time has come to pay back what they have loaned find themselves facing exponentially increasing rates of interest. But this does not, of course, apply to everybody.

Should the ‘misery’ of some people lead to the banning of a service that many others benefit from or rely on? ‘No’ would be the natural answer to this, which is the reason we allow gambling, drinking and other vices as a society. However, there could be another solution. Should the Government step in to better regulate the industry? We look at how Norway are handling the problem.

Unsecured loans are very popular in Norway, and there are many large companies promoting these loans, such as Lånemegleren.no. The problem in Norway, though, is that the total amount of debt coming from these loans is rising extremely quickly.

So, with the election coming up in September politicians are starting to draw out plans for how to stop the rapid increase of unsecured loans.

The biggest environmental political party suggest a rate cap so that the interest rate never can be higher than 8.5% – something that is likely to face resistance given that national bank interest rates have exceeded that figure in the past. They also suggests to ban all advertising for payday loans and the like.

The government in Norway is also considering creating an extensive debt registry that the banks can use to approve or reject loan applications. This registry will contain information about the debt situation for all citizens, but this is disputed as well.

In this scenario the banks would get excessive and up-to-date information about the customers total debt and can then do a better evaluation of each client. Today the banks only have the opportunity do do a so called simplified credit check and this check does not give enough information from time to time. If’s also possible for an individual to take out several loans at once without the information being updated to his or her credit score quickly enough. It is feared that this would lead to many low-risk customers normally being granted unsecured loans, not receiving one. However, the fear is this would eventually lead to financial problems for many households who rely on the loans to get through day-to-day existence.

A maximum interest rate and an advertising ban could perhaps help, and it will be interesting to see what will happen in Norway the next few months regarding this matter.

It’s in the interest of the loan companies to also help figure out a solution, because a sudden spike in default rates or loan write-offs (as has been seen in the UK) could jeopardise the existence of these companies.

Therefore: the question wether to ban or not ban unsecured loans is the wrong one to ask. The right one would perhaps be ‘what can we do to ensure high-risk individuals do not end up with unsecured loans?’

There should definitely exist an opportunity, or even a right, for the general public to apply for unsecured loans. But that is not the same as handing out loans to absolutely everyone. Giving loans with unfavourable long terms rates if an individual misses repayments can be life-destroying.

Individuals would surely qualify under the same rules for the banks as well, avoiding a financial catastrophe like the one we witnessed in 2008. An advertising ban and an upper limit for the interest rate might be the way to go. Let’s watch this space.