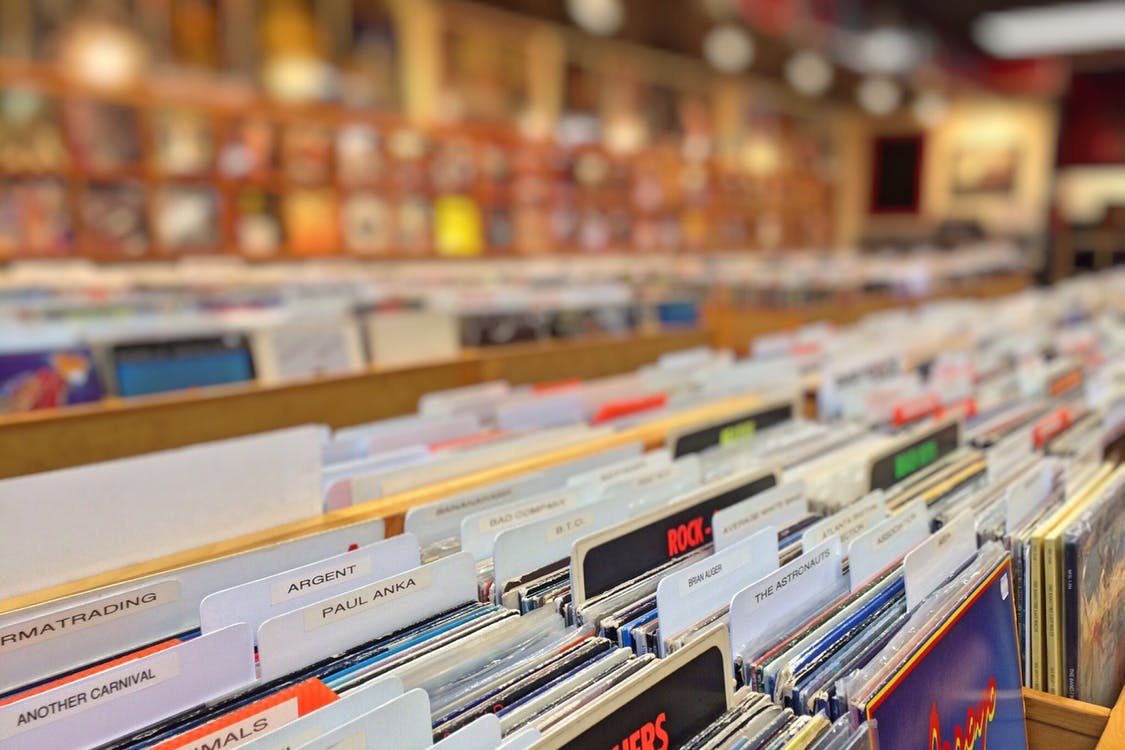 Stamps, designer clothes, works of art and classic cars also appear on the list, which emerged from a survey of 2,000 investors by comparethemarket.com.

The poll revealed that almost a quarter of investors are turning to alternative methods to earn extra cash or invest for their financial future.

Classic books trump the list with nearly a third of savvy sellers raiding their libraries to boost their funds. 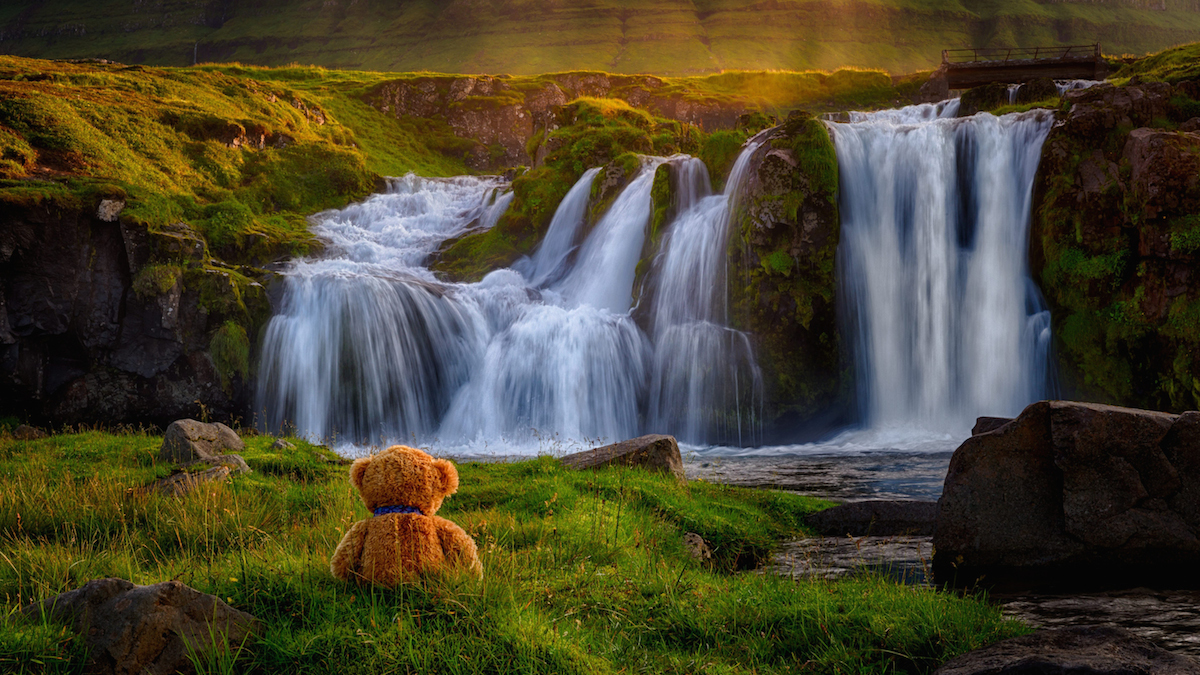 Elsewhere, more than one in five splash out on vintage toys, followed by antiques, and vinyl.

Following the General Election and Brexit, most Brits are preparing themselves for tough financial times, with less than ten per cent expecting to save more than before, while nearly two in five also expect household bills to rise.

To lessen their financial burden, 18 per cent say they will no longer enjoy going out for food and drink and nearly one in 20 – over two million – claim they’d be reluctant to start or extend their family right now.

To help combat these financial pressures, comparethemarket.com has launched an Uncertainty Calculator, accessible via its website.

The calculator is aimed to help people better prepare for how their financial situation could look over the next 12 months and offer guidance on how to save money. Using UK average figures and based on expected scenarios, the calculator has revealed consumers could lose £818 over the next year.

Simon McCulloch, Director of Insurance at comparethemarket.com said: “Understandably, people are concerned about the implications of Brexit negotiations, as well as current political shifts, on their personal finances.

“The Uncertainty Calculator is designed to reflect fluctuations in interest rates and insurance premiums, to give our customers as good an idea as possible of their financial situation, and help them prepare appropriately.”