"The working environment is so toxic many GPs are burning out, retiring early, young Drs are not joining." 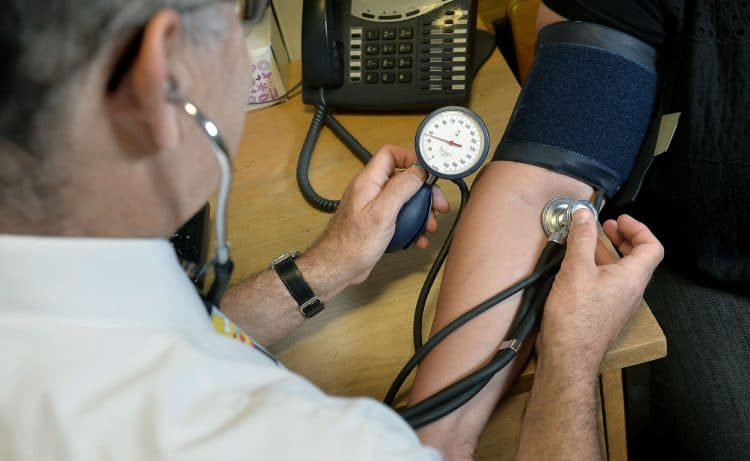 The ratio of patients to doctors in England has reached over 2,200 patients for each GP according to a new analysis by the Liberal Democrats.

Over the same period, the number of registered patients has soared by over 3.1 million.

The research also shows disparity of health access amongst postcodes.

The lowest number in England is found in Wirral in the North West which has just 1,762 patients per GP.