"We should be judged on our music, not on our gender." 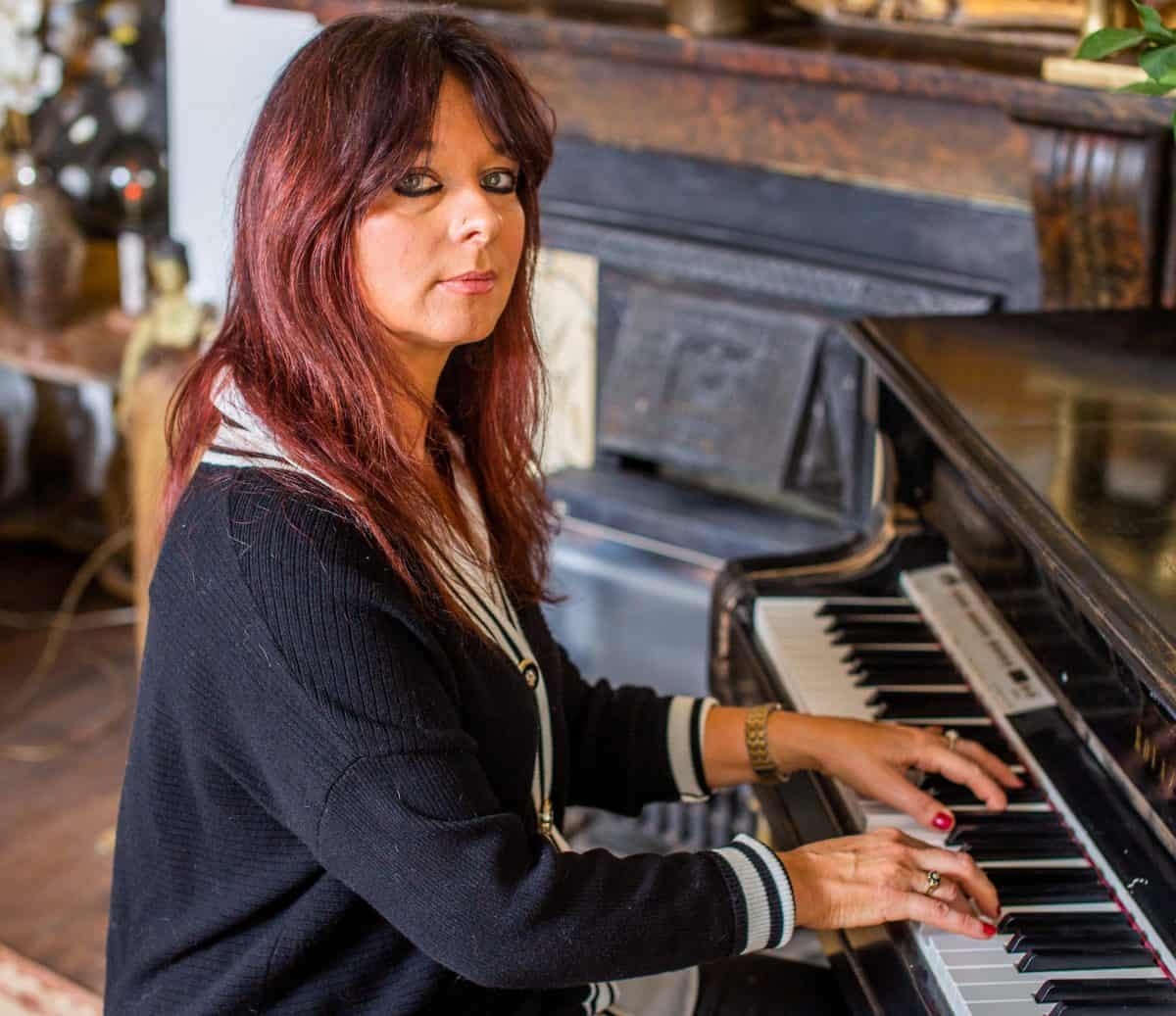 A female pianist rejected by the BBC and the music industry has finally broken through – after changing her name and pretending to be a man.

She struggled to get her work played to a wide audience and was constantly being rejected or ignored.

But believing her gender was holding her back, she started submitting her work under an alias – Arthur Parker – and noticed an immediate change.

The BBC, which she said had been ignoring her for months, instantly started playing her music and “Arthur Parker” has now had more than 40 original pieces aired by them on both local and national radio.

The ‘male musician’ is still on the Radio 3 playlist and a first album under his name that was recorded at Abbey Road studios is being released later this month.

Annabel said she maintained her pretence by avoiding phone calls and submitting all work by email – and dodging questions why there was no social media profile or evidence of “Arthur” online.

And she has now spoken out in a bid to raise awareness of her situation in the hope it will inspire other female composers to break out in what she said was still very much a “man’s world.”

Annabel, 50, who lives near Padstow, Cornwall, said: “When I sent out my music under my own name as a woman, it got nowhere. But as soon as I sent it out as a man I got noticed.

“I spent several months submitting my work to the BBC under my own name with no success. It was the same with all the other institutions and organisations.

“In general they just did not come back.

“I sent the same stuff in as Arthur and the BBC are now playing it all the time. I think they envisioned an older man and took it from there. The emotive music was probably more appealing to them when people thought it was being played by a man.

“But it shouldn’t be that way. We should be judged on our music, not on our gender.”

Annabel said BBC Introducing played her work under the name Arthur Parker for around six weeks until she “came out” to presenter Sarah Gosling in a female toilets.

She added: “People just thought they were listening to Arthur Parker on the radio.

“On Radio 3 they also have six pieces of mine on the playlist and still think I am a man.

“To be fair, on an individual level Sarah Gosling has been very fair and supportive. She did say that personally she would have played my music whether I was a man or a woman. But it was just more in general – that my emails were ignored until I pretended to be a man.

“It just seems strange that you have to do that in this day and age.

“Sarah got right behind me and was very surprised when I finally met her in the ladies cubicles at a gig, introducing myself as Arthur Parker.

“I may now be the most played on BBC introducing in the country as I have had about 35 pieces played and have done a live session at Radio Devon.

“I have also got on the playlist on Classic FM Holland.”

Annabel began writing music after her dad died around 2012 and was signed to a TV production company but said most jobs were “given to the men.”

She added: “They promised me the world but nothing happened once I signed.

“One day I decided to try again myself. That’s how Arthur Parker was eventually born.

“My dad’s name was Tom Arthur Parker so it came from that.

“The BBC were looking for Arthur Parker on Facebook trying to find out who he was.

“They could not find any facebook page, but I did not have to pretend to be him on the phone or anything. All communication was via email.

“But I just think it should not be about how old you are as anyone over 50 and a woman becomes invisible. It should not be about image but about the music and I just hope more female composers can be inspired and confident to come forward. There are some good ones out there.

“It is like the JK Rowling situation. My hope is this that female composers will start to be taken more seriously. It is getting better in a lot of walks of life, but with this it is definitely still a man’s world.”

Annabel, who owns The Ivy House in Padstow, had a unique upbringing and grew up in a house where David Bowie babysat her and her sister, where blues legend John Lee Hooker slept on the floor and where Gerry Rafferty wrote half of the classic song, Baker Street.

This was because her dad was arranger, producer and multi-instrumentalist Tom Parker.

She added: “Dad died about eight years ago, and I’d always played the piano when I was young.

“He was an arranger, and when he died I started playing my own stuff to deal with my emotions.

“It just started coming out, and I carried on and now I’ve probably written about 350 pieces.

“He did warn me about the industry though -and how hard it was for a woman to break through.”

Annabel has now recorded an album at Abbey Road, which will be released on Spotify and iTunes at the end of the month under her pseudonym Arthur Parker, Dying Earth.”

She added: “I just think it will sell more if people think it has been done by a man. It’s not how things should be and I hope that speaking out about it might go a small way to help change things.”

The BBC disputed Annabel’s claims that the corporation judged her music on her gender. A spokesperson claimed she also had music played on its stations under her original name as well as that of Arthur Parker.

A spokesperson added: “This is entirely untrue. We played a number of her pieces on our stations while the artist was using her original name and reject any suggestion we select music for any reason other than merit.”

Annabel claimed her first BBC piece was played in October 2018 on BBC Introducing. She said it was titled Passing By and was credited to Arthur Parker.

Annabel added: “This was played almost immediately after I started sending stuff in as Arthur Parker. I had been trying to send stuff under my real name for at least two years before this.”

Annabel has disputed the BBC’s claims she was played under her real name before her Arthur Parker records. But she clarified that her songs were not played on BBC Radio 3 airwaves but were instead on the BBC Radio Sounds playlist.

“After that it was only after Sarah Gosling knew who I was as she had been playing me with Arthur.

“As far as we are concerned that was it. This is not all about bashing the BBC though. Sarah has been very supportive and this is just about the industry and society in general.”