The WikiLeaks founder’s barrister complained about his client’s treatment inside high-security Belmarsh prison. 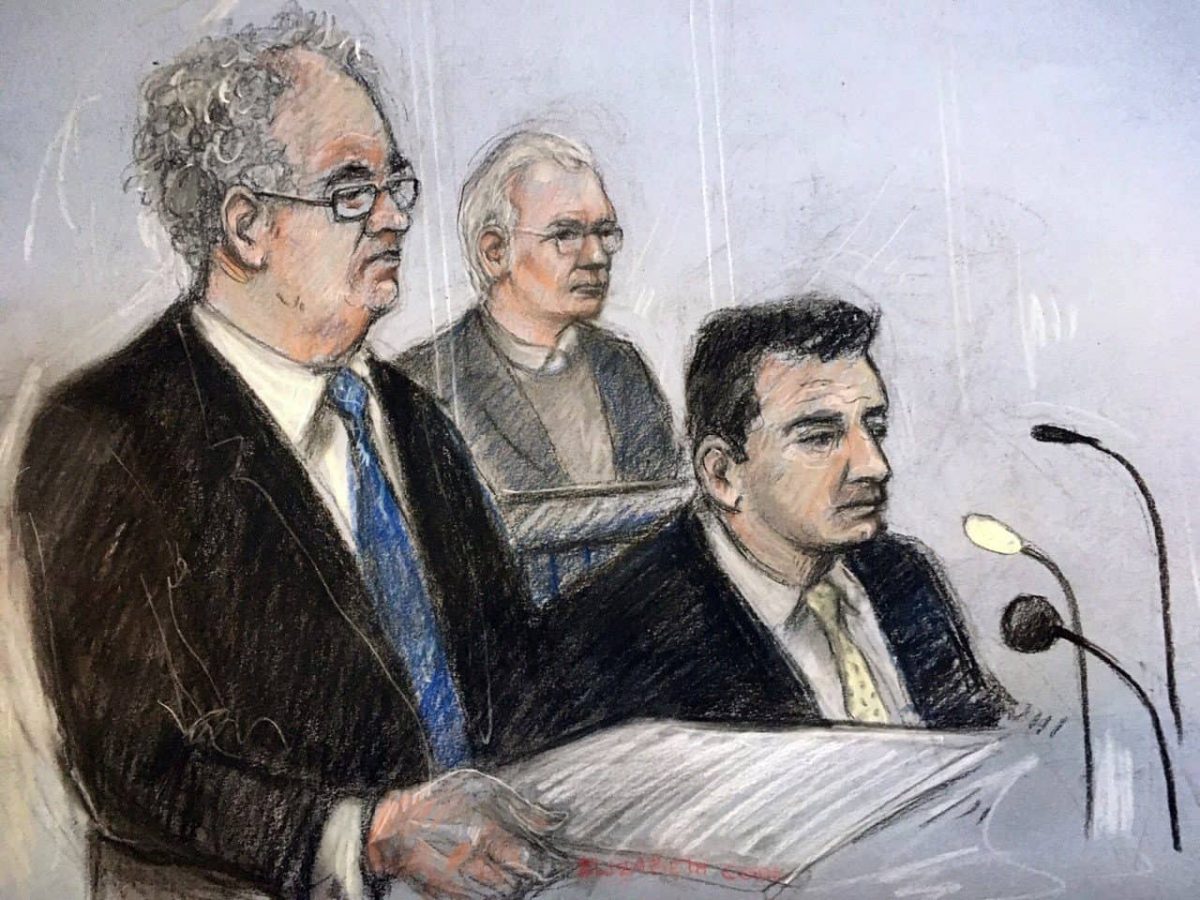 WikiLeaks founder Julian Assange was handcuffed 11 times and stripped naked twice during the first day of his extradition hearing, a court has heard.

The 48-year-old is fighting extradition to the US, where he is wanted to face 18 charges over the leaking of hundreds of thousands of classified documents in 2010 and 2011.

Assange’s barrister, Edward Fitzgerald QC, complained about his client’s treatment inside high-security Belmarsh prison at the start of the second day of the hearing on Tuesday.

“What I think the court can do is give an indication to the prison authorities if there is a risk that treatment of this nature will impinge on his ability to participate in these proceedings.”

The lawyer said papers handed to Assange in court had been taken from him at Belmarsh after he left next-door Woolwich Crown Court, which is sitting as a magistrates’ court.

Mr Fitzgerald said his client’s treatment “could be a contempt of this court”.

But District Judge Vanessa Baraitser said she has no powers to issue directions to the Prison Service and can only act if there is evidence that Assange is unable to participate in the case.

“If it comes to that, please let me know,” she said. “Unless and until it does, unless you are asking this court to make a finding of contempt, I’m afraid my powers are very limited in this respect.”

Assange has been held on remand in Belmarsh since last September after serving a 50-week jail sentence for breaching his bail conditions while he was in the Ecuadorian embassy in London.

He entered the building in 2012 to avoid extradition to Sweden over sex offence allegations, which he has always denied and were subsequently dropped.