"The RNLI is a life saving charity. Please don’t try and politicise them," Adrian Edmondson of The Young Ones clapped back. 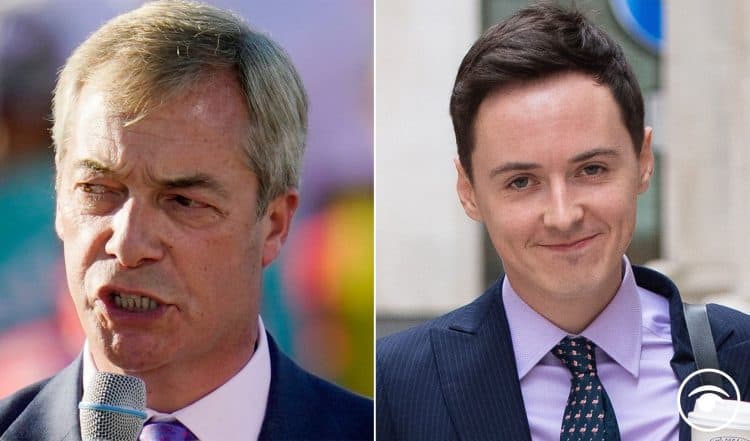 Nigel Farage has doubled down on much-criticised comments claiming that the Royal National Lifeboat Institution (RNLI) has been operating as a taxi service for illegal immigrants.

The RNLI’s work rescuing migrants began five years ago, but has greatly increased over the past two years across nine sites stretching between Margate in Kent and Eastbourne in east Sussex.

Farage, former leader of UKIP, had said: “This is the Ramsgate lifeboat today, rammed full. Sadly the wonderful RNLI in Kent has become a taxi service for illegal immigration, to the dismay of all involved. What a state of affairs.”

Speaking on his new GB News show, the ex-UKIP chief said the Royal Navy should be stepping in to return migrant boats to French ports, reiterating his belief that it is not the charity’s responsibility to save their lives.

We’re proud of the lifesaving work our volunteers do in the Channel – we make no apology for it. Those we rescue are vulnerable people in danger & distress. Each of them is someone’s father, mother, son or daughter – every life is precious. This is why we launch: pic.twitter.com/lORd9NRpdP