The former UKIPer accused the charity of acting like a "taxi service for illegal trafficking gangs." 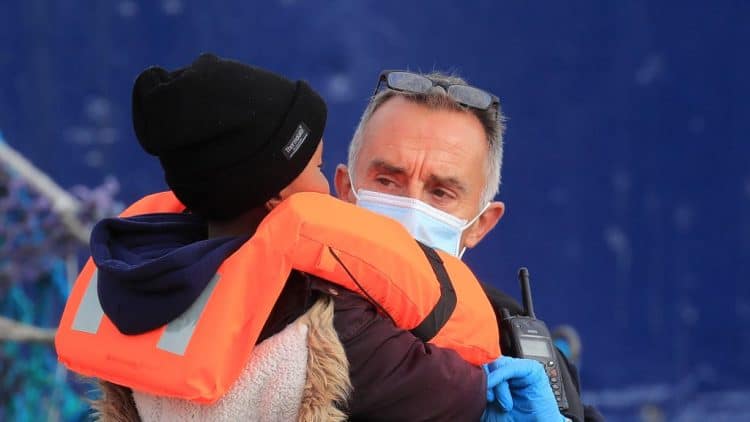 Donations to the RNLI have soared by £200,000 in 24 hours following angry comments made by Nigel Farage.

The lifeboat charity says there has also been a 270 per cent increase in people viewing volunteering opportunities on its website.

It comes former UKIP leader, Nigel Farage, said it was being used as a “taxi service for illegal trafficking gangs”, provoking outrage on social media.

The comments, which he reaffirmed on his GB News segment, were covered by newspapers including the Daily Mail, but received backlash from the charity.

In a statement the RNLI insisted it was its mission to “save lives at sea . . . without judgment of how they came to be in the water”.

They added: “We want to be absolutely clear that we are incredibly proud of the humanitarian work our volunteer lifeboat crews do to rescue vulnerable people in distress.”

Donate to the RNLI here.

That’s all the reason you need to donate to the RNLI. Regardless of all else, RNLI are battling to save lives. Farage is battling to save his reputation, according to what he says here. https://t.co/AD8JwEd0eA