UN analysis had “pointed to the systematic failings of the UK welfare system that have left people in hardship and crisis”. 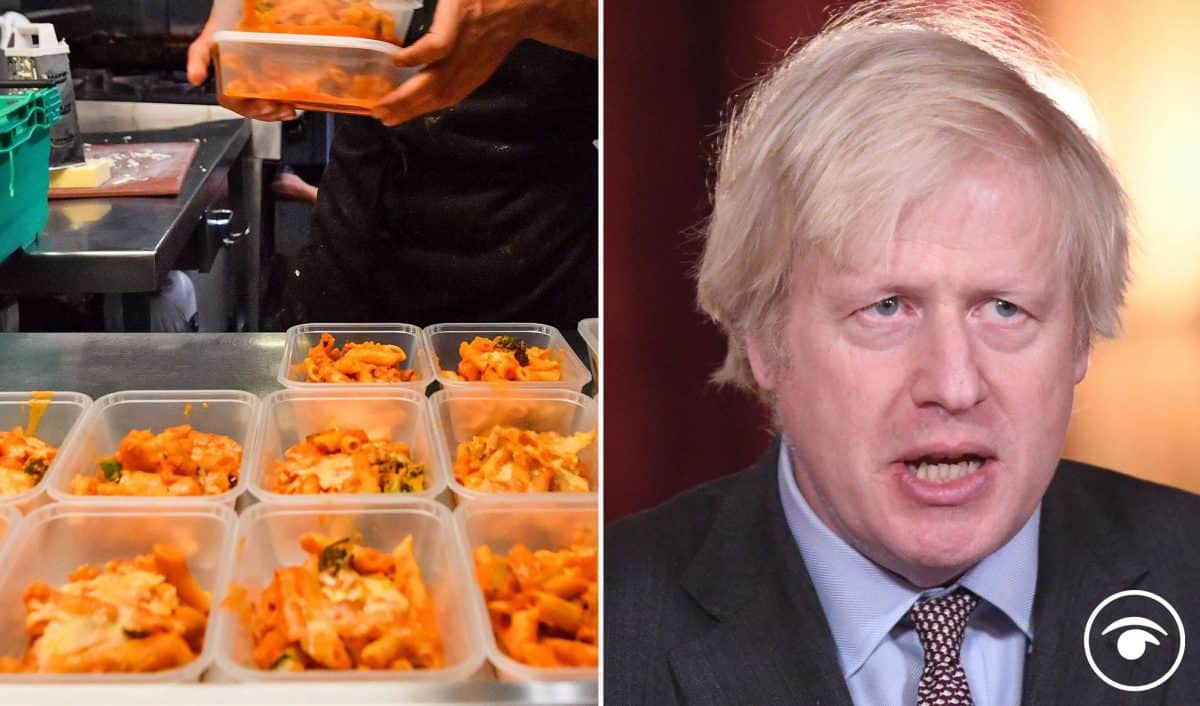 The UK Government has been accused of having a “profound misunderstanding” of the causes of poverty and food insecurity.

The Scottish Government levelled the charge against Westminster as it published a new report showing it had a “distinctive approach” to tackling the problem.

Communities Secretary Aileen Campbell also made clear she was “disappointed” that UK Government ministers had not yet formally responded to the concerns raised by two Special Rapporteurs to the UN Human Rights Council.

A joint communication, published by them in August, found that the economic and social consequences of the Covid-19 pandemic have been particularly severe for poorer households in the UK.

The loss of income experienced by some during the crisis was said to have “significantly contributed” to a rise in the number of people suffering from food insecurity.

Almost a fifth of people were said to have cut down on portion sizes or skipped meals altogether during April and May 2020, due to a lack of money.

Meanwhile, levels of food insecurity were estimated to be almost 250% higher than they were prior to the lockdown, with approximately 4.9 million adults and 1.7 million children in the UK affected.

The Scottish Government took the step of publishing its own report to highlight that “the overall approach taken by the UK Government to the concerns identified in the UN communication diverges significantly from that adopted in Scotland in devolved policy areas”.

The report added: “In particular, the UK Government approach, in our view, is founded in a profound misunderstanding of the causes of poverty and of food insecurity.”

It stressed that it is the “responsibility of the UK Government, acting on behalf of the UK as a whole, to submit a formal response to the issues raised by the UN Special Rapporteurs”.

The report added: “Under the current constitutional settlement, international relations of this kind are a reserved matter.”

The Scottish Government said it had “fulfilled its own obligation” by providing a contribution to the draft UK response, detailing what action the devolved administration is taking.

And it said that it “therefore wishes to make clear that it regrets the delay in responding” by UK ministers.

The report went on to claim: “In particular, the UK Government approach, in our view, is founded in a profound misunderstanding of the causes of poverty and of food insecurity.

“Moreover, it is inconsistent not only with our analysis of the principal policy challenges but with important core values – of fairness, respect and dignity – promoted by the Scottish Government.”

The Scottish Government is introducing a new Scottish Child Payment of £10 a week as part of efforts to help low-income families.

And Ms Campbell stated: “The Scottish Government has now committed more than half a billion in social protection since the onset of the pandemic, including £130 million targeted at tackling food insecurity.”

She added that the UN analysis had “pointed to the systematic failings of the UK welfare system that have left people in hardship and crisis”.

As a result, she said: “Far too many people have experienced austerity, hunger and destitution as a direct consequence of UK Government policies and I am disappointed it has not yet issued a formal response to highlight how this will be tackled.”

He said: “Boosting incomes is critical to reducing food insecurity over the long term. Investing in the UK social security system will prevent more people being set adrift.

“Retaining the £20 uplift to Universal Credit next month will help loosen the grip of poverty and will act as a financial lifeline for thousands.”

A UK Government spokeswoman said: “We are committed to supporting the lowest-paid families through the pandemic and beyond to ensure that nobody is left behind.

“That’s why we’ve targeted our support to those most in need by raising the living wage, spending hundreds of billions to safeguard jobs, and boosting welfare support by billions.

“The UK Government has also provided an additional £8.6 billion in funding this financial year to the Scottish Government to tackle the pandemic.

“This is on top of the block grant and in addition to direct UK Government support to people and businesses in Scotland.”

Related: Cronyism? £881m of Covid contracts handed to individuals who have donated over £8m to Conservative Party