It comes amid signs that Sir Keir Starmer is looking to park his tank on the Tories' lawn. 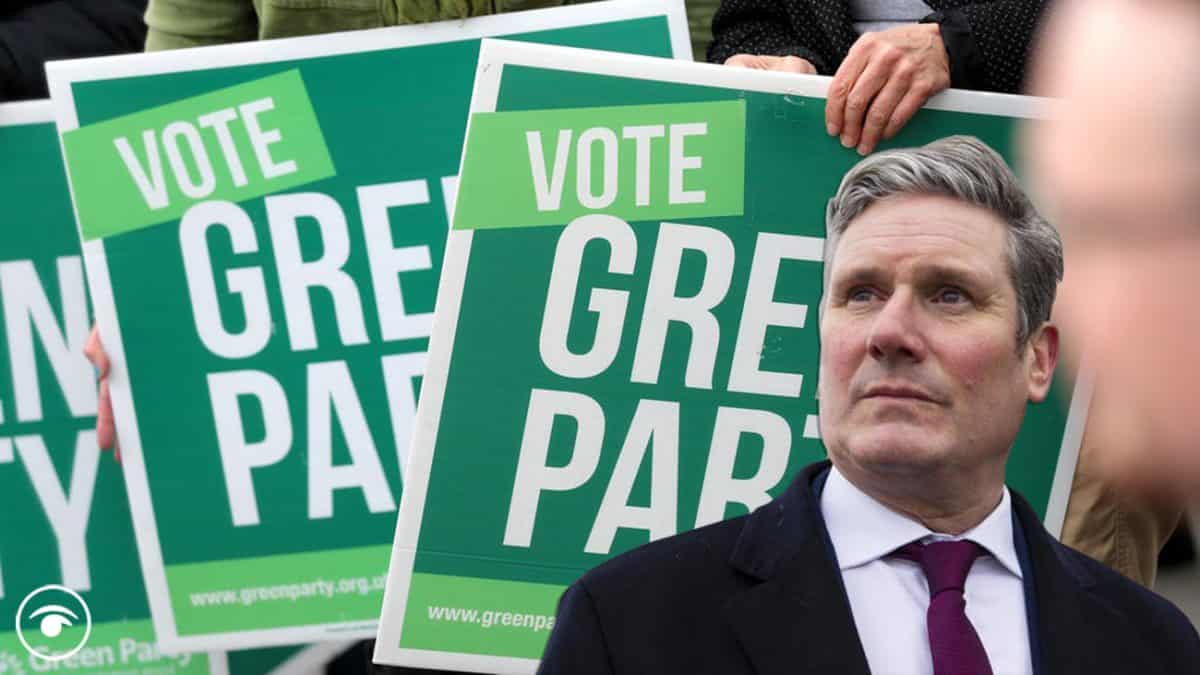 The Green Party has moved ahead of the Liberal Democrats into third place in the polls amid signs that the Labour left could be deserting the party.

New Ipsos MORI research for the Evening Standard shows the party lead by Jonathan Bartley and Siân Berry has picked up three percentage points from Sir Keir Starmer’s Labour, which has been accused of parroting the Tories of late in a bid to win back Red Wall seats.

This weekend a leaked email from Claire Ainsley, Starmer’s director of policy, detailed how Sir Keir is “preparing to park his tanks on the Tories’ lawn” by unveiling an “unashamedly pro business” agenda.

The leak has not been welcomed among certain factions on the left, who believe he is deserting traditional party values.

The findings will also come as a boost for Prime Minister Boris Johnson who sees his party move clear by four points at the top of the polls.

It suggests Sir Keir’s campaign to blame him for Britain’s record death toll has failed to translate into a clamour for Labour to take over.

The detailed survey will also fuel worries in Labour circles that he has yet to set out a compelling case to voters, the Evening Standard note.

Although almost half the public see Sir Keir as “decisive”, they are divided on whether he has a “clear vision” or has given people reasons to vote Labour. And while nearly half say he has “changed Labour for the better”, his party is seen as less united and his front bench team less qualified to deal with Britain’s problems than the Conservatives.