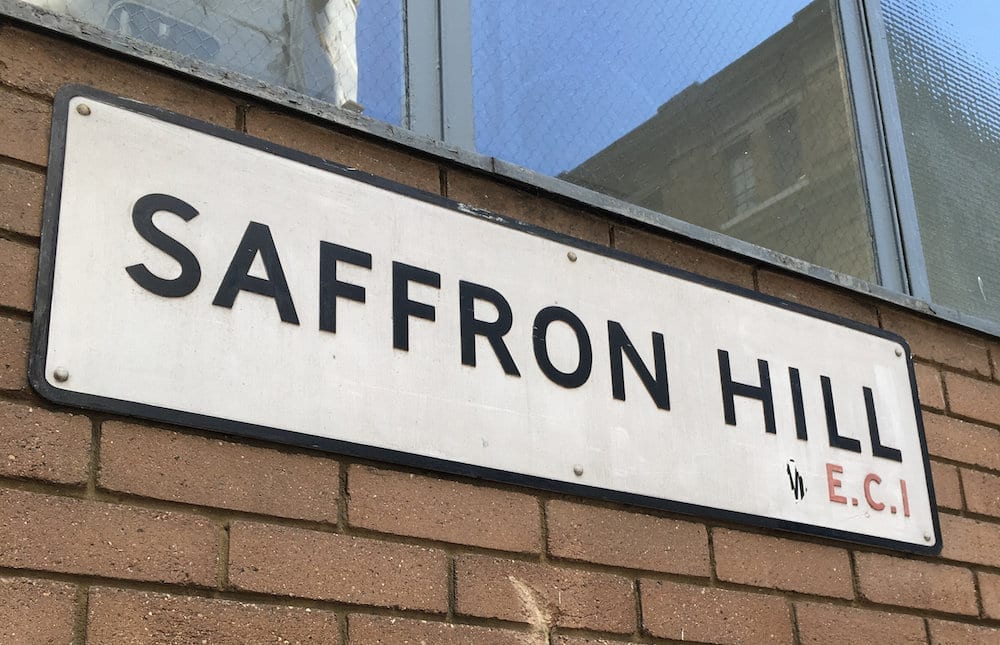 A bouncer at world famous nightclub Fabric was thanked by a Judge after he “cracked the case” of a violent thug who nearly killed a tax manager during an “evil” robbery.

Drug-fuelled Akram Hussain, 24, left 51-year-old Anup Sandhu “fighting for his life” with a bleed on the brain after he repeatedly kicked him in the head before snatching his wallet.

The thug was jailed for ten-and-a-half years after Fabric bouncer Tony Riella recognised Hussain as a regular at the club following a police appeal.

Hussain, of Camden, north London, was caught on CCTV repeatedly kicking and punching Mr Sandhu during the robbery.

Sam Barker, prosecuting, told Blackfriars Crown Court: “This was a particularly savage and cynical attack which left a man fighting for his life, unconscious on the ground, having been repeatedly kicked for nothing more than greed.”

Mr Sandhu had an “otherwise enjoyable evening” drinking with colleagues on Friday, May 19 before he was confronted by Hussain as he walked to the tube station.

Mr Barker said: “Whilst going towards Farringdon tube station he met the suspect, who attacked him, punched him and knocked him to the floor.

“Then, as stills from CCTV images show, he embarked on a savage attack.

“Part way through the attack the victim raises his hand from the floor to give the defendant his wallet, no doubt in the vague hope he would stop, but the attack continued after.”

In total Mr Sandhu was kicked nine times, which left him with “bleeding in layers on the surface of the brain”, the court heard.

The judge was shown photos of “dreadful” injuries to his face and head, which were left bloodied and disfigured.

Mr Barker said: “The defendant appears to have been on cocaine and drink. It’s a sustained and repeated assault.”

Hussain, a trained plumber who was jobless at the time, previously admitted causing grievous bodily harm with intent, robbery and fraud.

A police appeal after the attack was later seen by Mr Riella who detained the thug next time he visited Fabric.

Mr Barker added: “Officers captured CCTV of the incident then could backtrack the movements of the defendant, who was wearing distinctive clothing.

“Mr Riella was able to see Mr Hussain was a regular attendant at Fabric and so at the next occasion he attended he detained him.

“Mr Riella entirely cracked the case and without his involvement a dangerous man would still be at large.”

Daniel Jones, representing Hussain who appeared via prison videolink, admitted there was “not very much at all that can be said to mitigate the offence.”

He said Hussain “slipped into a lifestyle of drink and taking drugs” after losing his job in a car park in 2017.

Sentencing him, Judge Alexander Milne QC said: “This was a horrific and awful crime committed upon a drunk man who was, as a result of his intoxication, vulnerable.

“It would have been clear to you he was vulnerable.

“Having launched the attack upon him, fuelled it would seem to some extent by the consumption of alcohol and class A drugs, you continued that assault long after he was helpless on the ground, even after he had offered his wallet to you.

“Only a lengthy custodial sentence can possibly address the evil of this particular set of offending.”

Hussain was sentenced to ten-and-a-half years for the GBH, six years for robbery and two years for fraud, to run concurrently.

Referring to Mr Riella’s role, Judge Milne QC added: “He is to be absolutely commended for his behaviour.

“It’s the sharp mindedness and care of people in his position which make this sort of case solvable.”