Sir John Major has become the second former Prime Minister in less than a week to criticise Universal Credit, warning the Conservative Party could run into the same problems they had with  poll tax in the late 1980s. Riots broke out across Britain under Margaret Thatcher’s tenure in protest against the Community Charge (colloquially known […] 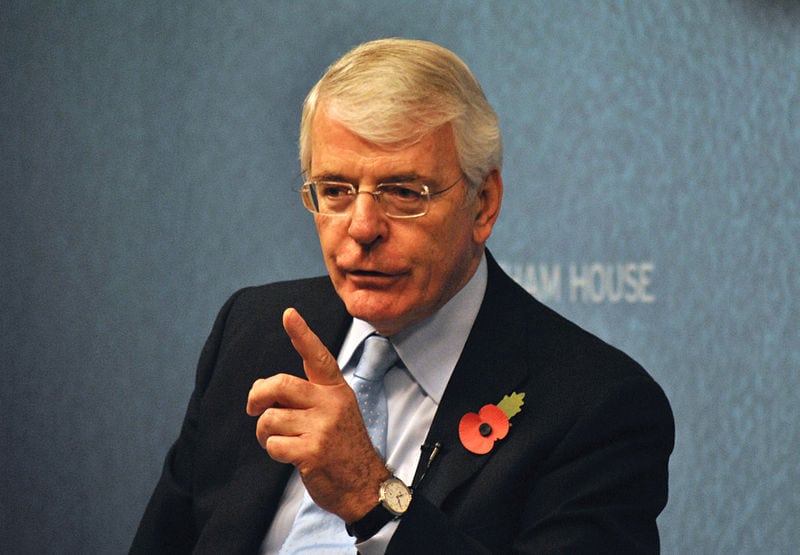 Sir John Major has become the second former Prime Minister in less than a week to criticise Universal Credit, warning the Conservative Party could run into the same problems they had with  poll tax in the late 1980s.

Riots broke out across Britain under Margaret Thatcher’s tenure in protest against the Community Charge (colloquially known as the “poll tax”) which were considered regressive taxes that shift the tax burden from the rich to the poor.

And the same arguments are now being waged against the Tory’s flagship welfare policy Universal Credit.

Despite claiming to simplify existing benefits many recipients have had delays to payments and some have lost as much as £200 a month, with 580,000 people at risk of losing benefit payments in the next roll out of reforms.

Former PM Gordon Brown spoke out about Universal Credit this week saying the Conservative government has “lit the torch” of these burning injustice and that they “continue to fan the flames with their £3bn of cuts”.

And although Sir John stopped short at predicting a return to the riots experienced during the roll out of poll tax, he did say that the policies were unfair.

Speaking on the BBC’s Political Thinking podcast, he said: “I am saying that if you have people who have that degree of loss, that is not something that the majority of the British population would think of as fair.

“And if people think you have to remove yourself from fairness, then you are in deep political trouble.”