Gareth Patterson QC told the Old Bailey that reasonable monitoring of terrorist Khuram Butt would have picked up discussions on planning. 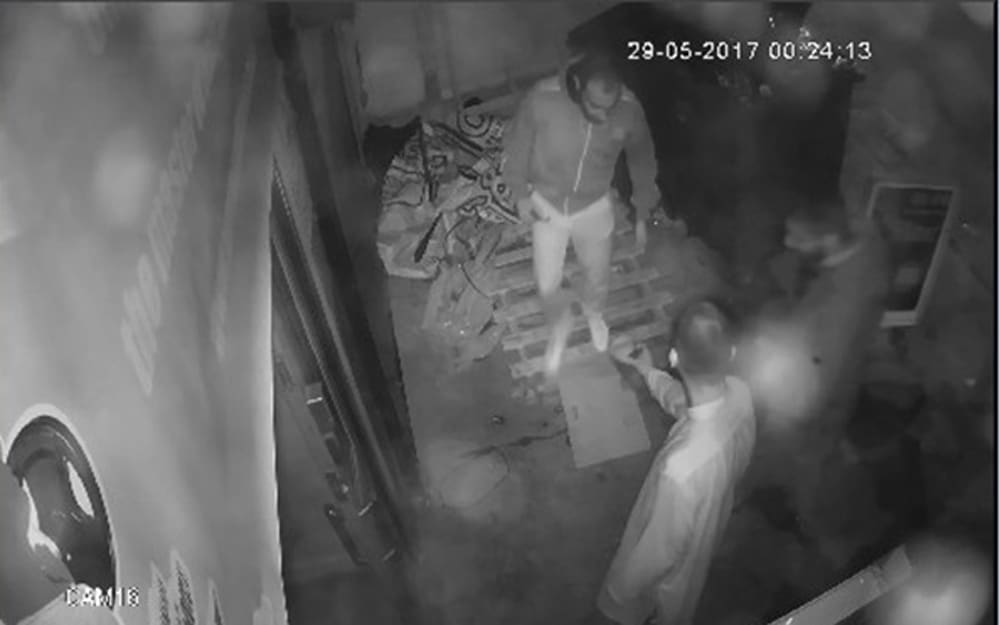 Families of the victims killed in the London Bridge attack have been left “bewildered” by an “inadequate investigation” into the extremists ahead of the atrocity, an inquest has heard.

Gareth Patterson QC, representing six of the victims’ families, told the Old Bailey that reasonable monitoring of terrorist Khuram Butt, who he said was at “the heart” of the attack, would have picked up discussions on planning.

The three managed to stab a number of people around Borough Market before they were shot dead by police marksmen.

Attacker Butt trained at the Ummah Fitness Centre in Ilford, east London, which was run by suspected extremist Sajeel Shahid.

Shahid, who has denied prior knowledge of Butt’s extremist views, was also linked to the Ad-Deen Primary School in Ilford where the attacker taught the Koran.

“Every evening, when he was going to the gym, that was missed for months on end,” Mr Patterson said.

“Every afternoon, when he was going to the school, that it seems was missed for months on end, and given the risk he posed this was, we submit, inadequate investigative coverage.

“It doesn’t need hindsight to show this.”

Mr Patterson told the court that the gym appeared to have “black banners” hanging on the wall, a sword or sheath was on display and that an Isis flag was shown on their Facebook page.

“A reasonable investigation would have identified that Butt was working at a gym owned by a terrorist suspect”, he added.

“This whole area of the gym leaves the families completely bewildered.”

His devices showed he was viewing material about martyrdom and that he wanted to be with martyrs “in paradise”, the lawyer said.

He added that planning of the attack did not begin on June 3 and must have been going on for “some months”.

“The attack planning was going on for quite some time.

“It was not undetectable, it was there to be detected,” Mr Patterson said.

“We submit that these eight tragic deaths did not need to happen.”