An American mass shooting expert says hotels are a soft touch for attacks like Vegas due to their lack of security. Professor Adam Winkler of UCLA is a gun law expert and has been cited in landmark Supreme Court cases, including opinions on the Second Amendment, the right to bear arms. And he added that […] 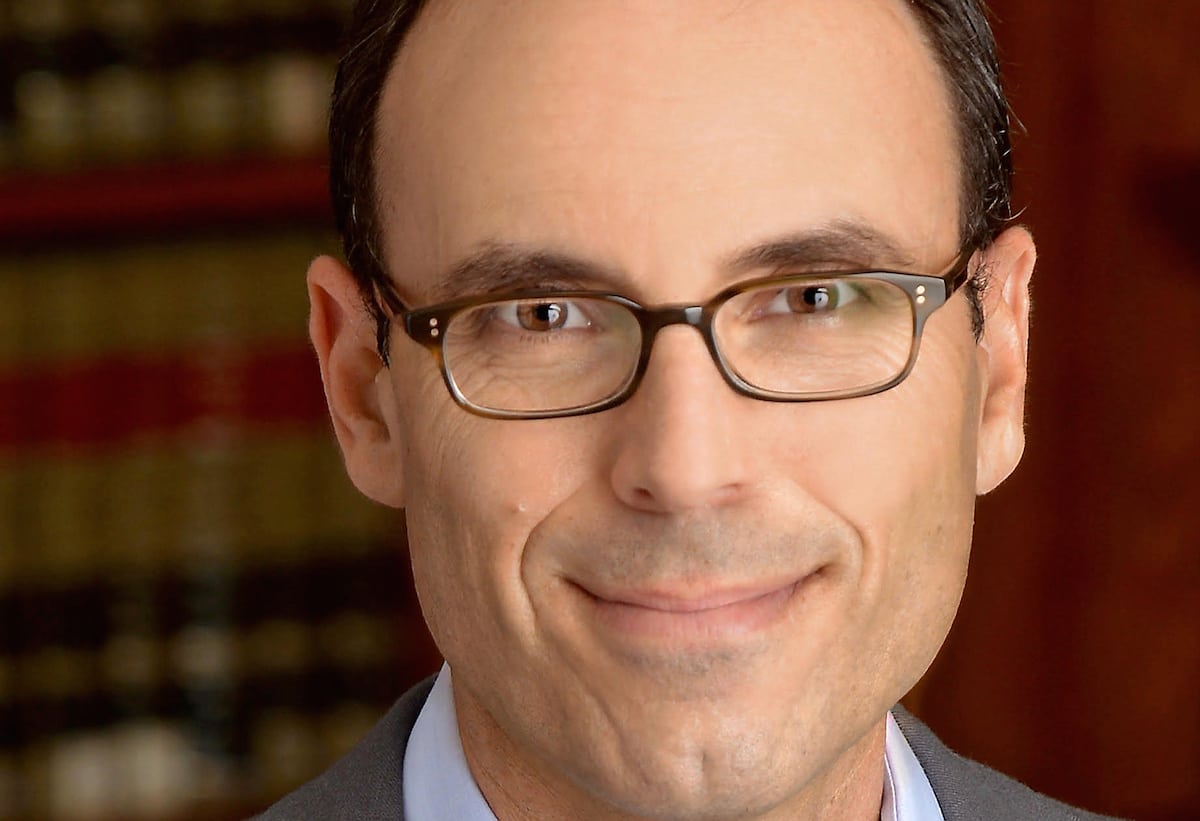 An American mass shooting expert says hotels are a soft touch for attacks like Vegas due to their lack of security.

Professor Adam Winkler of UCLA is a gun law expert and has been cited in landmark Supreme Court cases, including opinions on the Second Amendment, the right to bear arms.

And he added that with 320 million guns in the US, such massacres are impossible to stop.

At least 50 people have been killed and more than 400 were taken to hospital after a gunman opened fire on crowds at a music festival in Las Vegas in the worst mass shooting in US history.

Stephen Paddock launched an attack from the 32nd floor of the Mandalay Bay Hotel and Casino, unloading hundreds of rounds of ammunition from an arsenal of weapons towards concert-goers.

The 64-year-old attacker shot himself dead just as a police SWAT team burst into the hotel room from where he sprayed rapid fire on the crowd for several minutes.

More than ten guns were found in hotel room, with witnesses believing the automatic gunfire was fireworks.

Police say the motive for the attack is unclear and there is no evidence of a connection to militant groups, despite Islamic State claiming Paddock converted to Islam “months ago”.

In 2011, Prof Winkler published Gunfight: The Battle over the Right to Bear Arms in America – a “definitive and provocative” history examining America’s four-centuries-long political battle over gun control and the right to carry weapons.

Professor Winkler says that the lack of security at hotels means weapons could easily be taken into the building.

He said: “Most hotels in the United States do not have metal detectors. Anyone can walk into a hotel with firearms without being detected.

“Firearms in a suitcase would also easily get past any hotel security.

“We could have metal detectors at the hotel entrances, but that is impractical.

“In a country with 320 million guns, gun violence can’t be avoided in the US.

“This shooting will not likely impact US gun laws. The National Rifle Association and its allies control Congress and the White House.

“The GOP (Republican Party) controls Congress and the White House, and is opposed to any new gun restrictions.

“President Obama discovered how strong the gun rights forces are in 2013 when he tried to pass new gun safety laws.”

After the Sandy Hook Elementary School shooting in 2012, President Barack Obama tried to tighten laws on gun ownership of high calibor weapons, but was blocked by Congress.

Heavily-armed police have been searching killer Stephen Paddock’s retirement community home in Mesquite that he reportedly shared with Marilou Danley.