“You can’t have a situation where killers are saying it was down to Covid, or they were depressed. The homicide rate has gone up during the restrictions, so we need to learn more.” 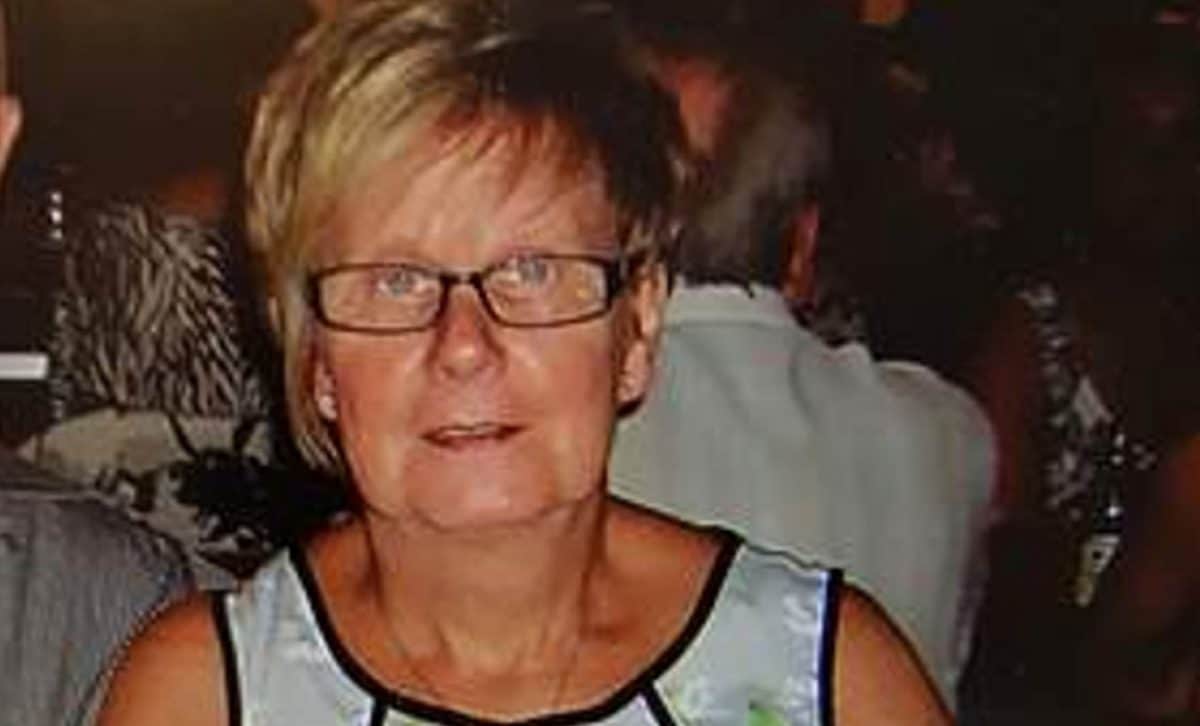 A multi-agency decision not to review the circumstances leading up to the killing of a woman by her husband during the first UK lockdown has been criticised by campaigners.

Ruth Williams, 67, was strangled to death by Anthony Williams, 70, at their home in Cwmbran, South Wales, on March 28 last year, for which he was sentenced last week to five years in prison.

He was cleared of murder, having already pleaded guilty to manslaughter by diminished responsibility, with the trial judge saying that Williams’ mental state was “severely affected” by depression and anxiety and that there was no evidence of any previous domestic violence.

Torfaen County Borough Council told the PA news agency that it and partner organisations would not launch a domestic homicide review (DHR) due to the couple’s “very limited involvement with services and an absence of any domestic abuse history”.

In a statement, it said a DHR, required by law to review whether anything about the circumstances of a killing can help prevent future domestic violence for others and improve service responses for victims, was “unlikely” to “reveal multi-agency learning or actions to be taken forward”.

Bu the decision has been criticised by those with experience of the DHR process, including Labour MP Harriet Harman, who said she will write to Home Secretary Priti Patel as well as the council to have it reviewed.

Ms Harman, whose work on the Domestic Violence, Crime and Victims Act 2004 led to the setting up of DHRs, told PA: “If there’s been a domestic homicide, there ought to be a review.

“It’s really important to look at the surrounding circumstances, and whether or not there was evidence that anybody had that there was coercive control and an abusive situation at home.

“We don’t know that until a domestic homicide review undertakes its work. That’s why it needs to happen.”

Frank Mullane, whose sister and nephew were murdered in 2003, sparking his campaign to ensure that DHRs became law, said he found the multi-agency decision “exasperating” and has also written to Ms Patel.

Mr Mullane, who has quality-assured more than 800 of the reviews, pointed to statutory guidance which states that DHRs “should probe why there was little or no contact with agencies”.

He told PA: “We cannot say there’s nothing to learn until we take a look.

“It’s not just about multi-agency learning, it’s about situating the review in the community, where victims of domestic abuse go first to seek help. We need to put advice, knowledge, information and solutions in the community.

“I don’t know if Mrs Williams suffered domestic abuse in the lead-up to her death, but I do know a DHR should be undertaken. The criteria have been met.”

“In a trial, all you really hear is the killer’s perspective on everything, so you don’t actually get the background,” she said.

“The only way we’re ever going to learn how this homicide happened is to know what led up to it, and that will not come out in a trial. The only way that’s going to come out is in a DHR.

“If we don’t learn, we’re not going to stop these homicides happening. That’s already the case.

“You can’t have a situation where killers are saying it was down to Covid, or they were depressed. The homicide rate has gone up during the restrictions, so we need to learn more.”

Ms Monckton Smith, a former police officer and now professor of public protection at the University of Gloucestershire, said her research into domestic homicides had found there is “always a history to find”.

“Just because that didn’t come out in a trial, that doesn’t surprise me at all,” she said.

A spokesman for the Gwent-wide Adult Safeguarding Board and Torfaen Public Service Board said the details of the case and additional multi-agency information were “thoroughly considered” by them between May and August 2020, six months before Williams’ trial began earlier this month.

They said board agencies including Aneurin Bevan University Health Board, Gwent Police and local authority leads concluded “due to the couple’s very limited involvement with services and an absence of any domestic abuse history, that a review would not take place as it was unlikely it would reveal multi-agency learning or actions to be taken forward”.

The spokesman added: “Domestic abuse remains a priority area for all service providers in Gwent, and we will continue to do all that we can to protect and reassure the vulnerable and those at risk of harm.”