An update on whether fully jabbed Brits could go on holiday to amber list countries is expected soon. 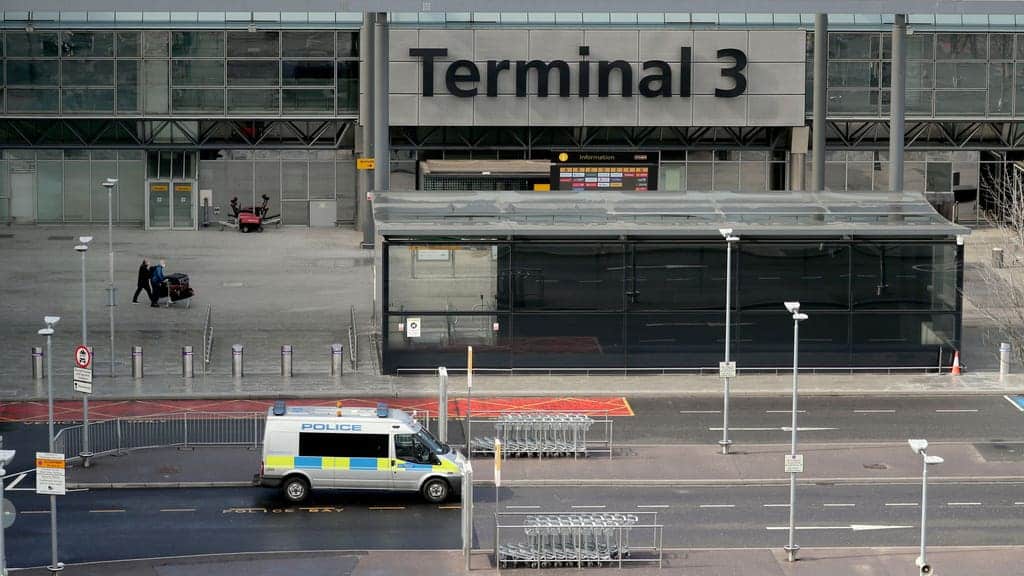 The UK government has refused to say whether EU citizens travelling to the UK for leisure will also benefit from not having to quarantine when asked by The London Economic.

It comes as several media outlets have reported the government is considering whether fully jabbed Britons could go on holiday to amber list countries without having to quarantine upon their return.

TLE has also asked the Department for Transport what the earliest date the government could scrap quarantine rules for amber list arrivals could be, but this has not been answered either.

Another question asked by TLE was whether countries which will qualify under a ‘no quarantine’ policy will be the same ones currently listed on the government website under the amber list – subject to any surge in cases.

And we also wanted to know what an acceptable standard of cases a country has to have for it to qualify under the amber or green lists, for transparency purposes and to better understand how decisions on travel permissions are made.

What the government said in response

Here’s what a DfT spokesperson said in response to our questions:

“Our international travel policy is guided by one overwhelming priority – public health – and traffic light allocations are based on a range of factors including genomic surveillance capability, transmission risk and Variants of Concerns.

“We are committed to protecting the country against the risk of variants, and every essential check introduced – from testing to the Passenger Locator Form – is helping prevent new variants making it into the UK.

“As set out by the Global Travel Taskforce, we continue to engage with international partners, to explore how we can open international travel safely.”

The spokesperson said they have nothing to add and that no decisions have been made on scrapping quarantine regulations – and said information on how decisions are reached can be found on the government website.

They added an update on international travel lists will be made soon.

Americans and EU citizens get head start on summer travel

But last week, the i has revealed Americans have already been able to travel anywhere without having to quarantine upon their return.

Similarly, from 1 July, European citizens who have been fully jabbed can travel anywhere and do not have to quarantine when they get back.

But according to i, the government is unlikely to reopen UK tourism until August.

This is despite travel industry hopes that the 28 June government update will involve scrapping the “dead” traffic-light system and announce a date for reopening travel, as the UK intends to scrap remaining lockdown restrictions nationally on 19 July.

The 19 July lifting of restrictions will involve the reopening of clubs, for example – but it is not yet known if this could involve a lift on travel restrictions too.

Brendan Wren, professor of vaccinology at the London School of Hygiene and Tropical Medicine told Sky News Covid restrictions could be lifted earlier than 19 July based on science, but that the government is being “overcautious” and there is “coronamania going on”.