He said Brexit was supposed to take back control and boost the UK's international position, but we are seeing "pretty much the opposite". 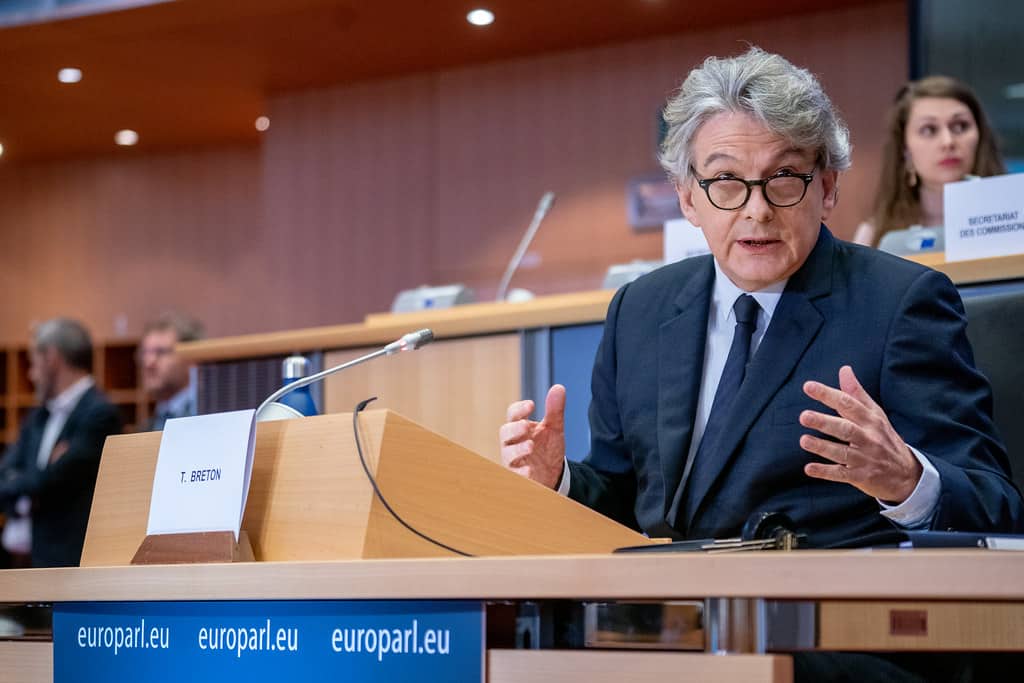 Five years on from the EU referendum, Brexit has proven to be an “aberration that has weakened and isolated the UK,” a senior European Union official has said.

Thierry Breton, EU’s single market commissioner, said it’s “hard to see” any concrete benefits for Britain after leaving the bloc, according to The Express.

He said Brexit was “supposed to take back control”, protect Brits and boost Britain’s international standing.

“What we see is pretty much the opposite,” he said.

He added the Covid pandemic has highlighted how the UK is losing by not being part of the bloc: “If the UK was still in the EU, it would have benefited from perhaps £45 billion of collective EU money.

“It’s hard to see how one country on its own can fare better than many, together.”

Breton said Britain seems “more and more isolated” but that the EU will not “abandon our British partners”.

“But they have made their choice,” he told The Guardian, adding: “My job is to defend the single market. That means helping make sure the agreements that have been negotiated and signed are respected – fully.”

His statements come as the UK has faced months of criticism regarding potentially not respecting the Withdrawal Agreement and the Northern Ireland Good Friday Agreement.

Barry Andrews, the Irish MEP for Dublin, told TLE in April: “I am afraid the current brand of English Conservatives that is leading the British government has an unfortunate history with regards to international agreements.”

And MEPs had called on the UK government to “act in good faith and fully implement the terms of the agreements which it has signed’, including the Protocol on Ireland and Northern Ireland.

Breton has also mocked Britain’s £14 billion trade deal with Australia, saying UK imports and exports with the EU are worth £660 billion.

Earlier this month, UK farmers told The London Economic that the British public is being ‘blindfolded’ on post-Brexit trade deals.

In the light of UK government’s trade deal with Australia, Wiltshire farmer Liz Webster told TLE most Brits don’t want lower food standards, but that Australia has one of the “worst standards”.

Animals are injected with antibiotics because they are kept in “filthy”environments, which leads to antibiotics resistance in humans, according to her. “If they [people] get an infection in a few years, it could get them killed,” she said.

But a government spokesperson promised the UK is not compromising on its high animal welfare and food safety standards – and the government will not allow imports that do not meet those standards, including hormone-treated beef.