The entry conditions will apply to Brits from next year - alongside 61 other non-EU countries. 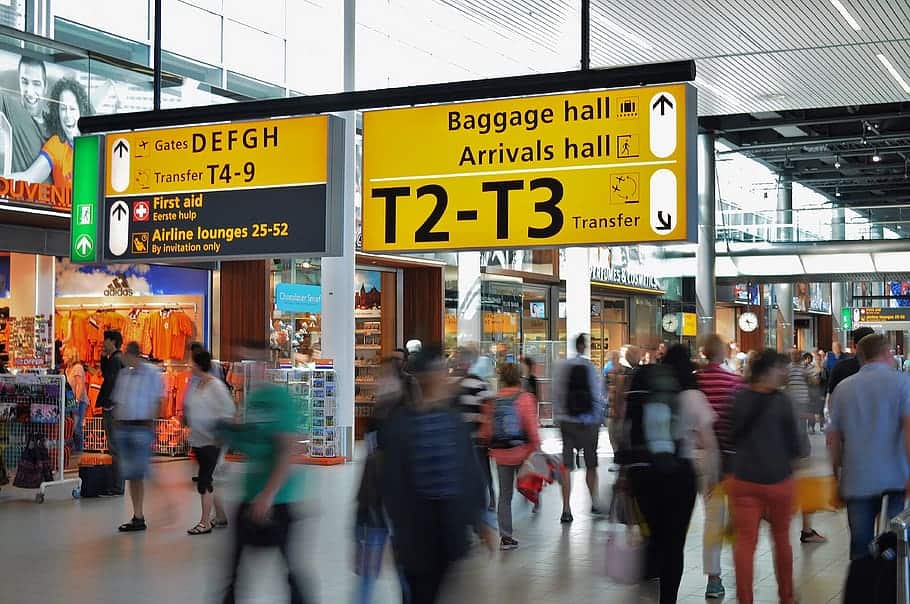 Brits will have to start paying a fee to enter some EU countries from next year, it has emerged.

From 2022, the EU requires Britons to pay €7 per person and pre-register their details for approval each time they want to enter some European nations.

It comes as a European Commission spokesperson made the revelations to City A.M. today.

Which countries will ask Brits to meet new EU travel conditions from 2022?

The pre-entry conditions will apply for countries in the European Travel and Information and Authorisation Scheme (ETIAS), which will include the UK from late 2022, alongside 61 other non-EU countries.

The pre-registration replaces a full visa and, once approved, allows Britons to stay in the EU for up to 90 days.

According to the European Commission, the new measures will apply to trips to Schengen area countries, plus Andorra and Monaco.

Trips to France, more bureaucratic thanks to Brexit

In May, the British Embassy confirmed that UK passport holders travelling to France will now have to waste time and money filling in Brexit-caused paperwork.

The measure applies to private visits to friends and family in France, where travellers do not have hotel or Airbnb accommodation booked.

It was added to French law and requires Brits travelling to France to buy an attestation at least a month before their trip – and it costs 30 euros.

According to The Independent, the document needed is called “attestation d’accueil” and can be obtained at local town halls (Mairie).

The French civil service said this applies to “foreigners” who comes to France as tourists for less than three months.

“This document is called acceptance certificate and is established by the person who will welcome him at his home during the stay in France,” a spokesperson said.

“The certificate is issued if the host meets certain conditions.”

These include passport details and insurance coverage of at least £26,000.

Officials then issue a document that must be sent to the traveller, for them to show it on arrival in France.

And roaming charges are back!

A month after the measure was announced, one of UK’s biggest mobile phone provider of services announced the reintroduction of roaming charges for Brits travelling to the EU – and it was followed by further announcements from mobile companies such as Vodafone and Three over recent months.

The O2 announcement was made on the five year anniversary from Britain’s vote to leave the European Union.

O2 customers were told they will be charged £3.50 for each gigabyte (GB) of data after 25 GB used.

In an email, one customer was told: “As your monthly UK data allowance is over 25GB, you can still use your data in our Europe Zone.

“But it’s now subject to a Roaming Limit of 25GB. Once you’ve reached this limit you’ll be charged an additional cost of £3.50/GB.”