The EU’s top court has also recently upheld a partial ban on three insecticides harming bees, much to the dismay of UK farmers. 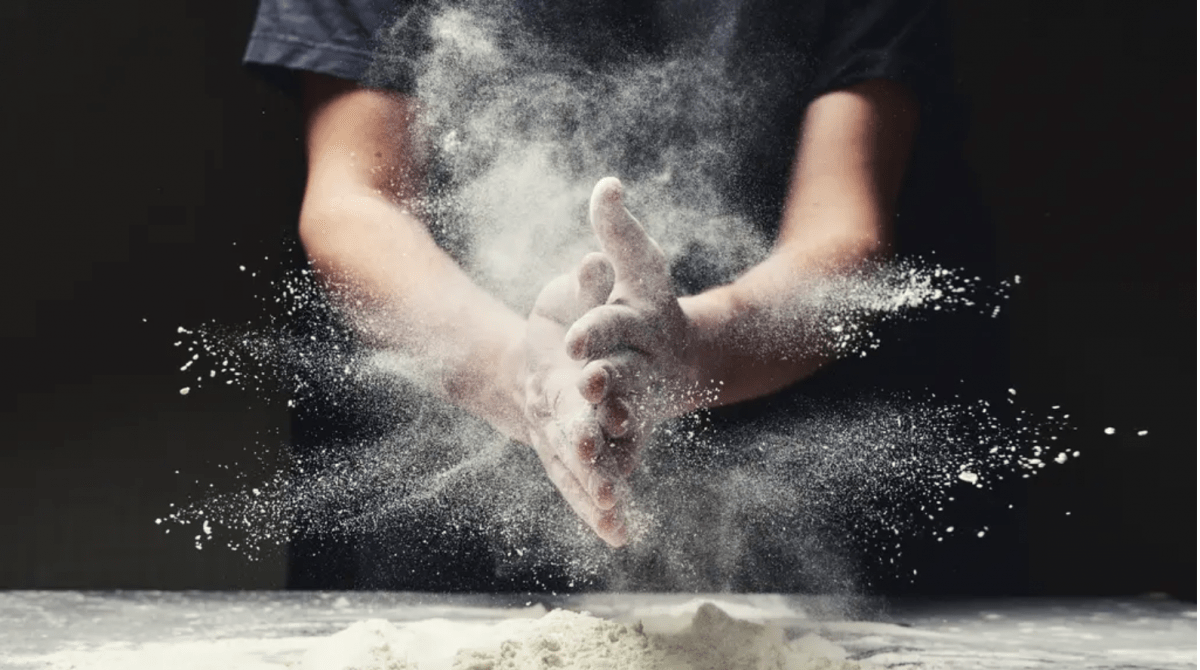 A food colouring used in various products sold in the UK could cause cancer, the European Food Safety Authority has warned.

EFSA has proposed a EU-wide ban on titanium dioxide, commonly known as E171.

The white colourant is frequently used in food, such as white chocolate or chewing gum, but also in toothpaste and medicines.

Prof Maged Younes, chair of EFSA’s expert panel on food additives and flavourings, said: “Taking into account all available scientific studies and data, the panel concluded that titanium dioxide can no longer be considered safe as a food additive.

Responses to the ban

EU health and food safety commissioner Stella Kyriakides said: “Following EFSA’s new scientific opinion on the food additive E171, we will propose to ban its use in the EU.

“Discussions with member states will start this month.

“Our priority is the health of citizens and the safety of the food we eat.”

A petition organised by consumers’ health organisation SAFE had gathered more than 85,000 signatures from European consumers.

It backed a 2020 ban on the colourant by the French government, arguing it “serves no nutritional purpose and may present health risks”.

Another ban on insecticides

The European Union’s top court has also upheld the EU’s ban on three insecticides, preventing their use on some crops because of their risk to bees.

The ban has been fought against in court by pharmaceutical giant Bayer, who developed two of the substances – and the fight has been supported by British farming organisation National Farmers Union (NFU).

He said: “This appeal was always very much about the way the EU Commission brought in the restrictions on neonicotinoids in the first place, and this judgment appears to allow the Commission to review the approval of active substances based on minimal evidence and use of the precautionary principle in a way that fails to consider the proportionality of decisions.

Mr Bradshaw added: “That worried us as farmers both in respect of other plant protection products but also more widely.

“Now that the UK has left the EU, we hope that the UK will take a more scientific, evidence-led approach to the approval of plant protection products and will properly consider proportionality if it applies the precautionary principle. This way, both the agricultural industry and the environment should benefit.”