A third of the UK bee population is thought to have vanished in the last decade. 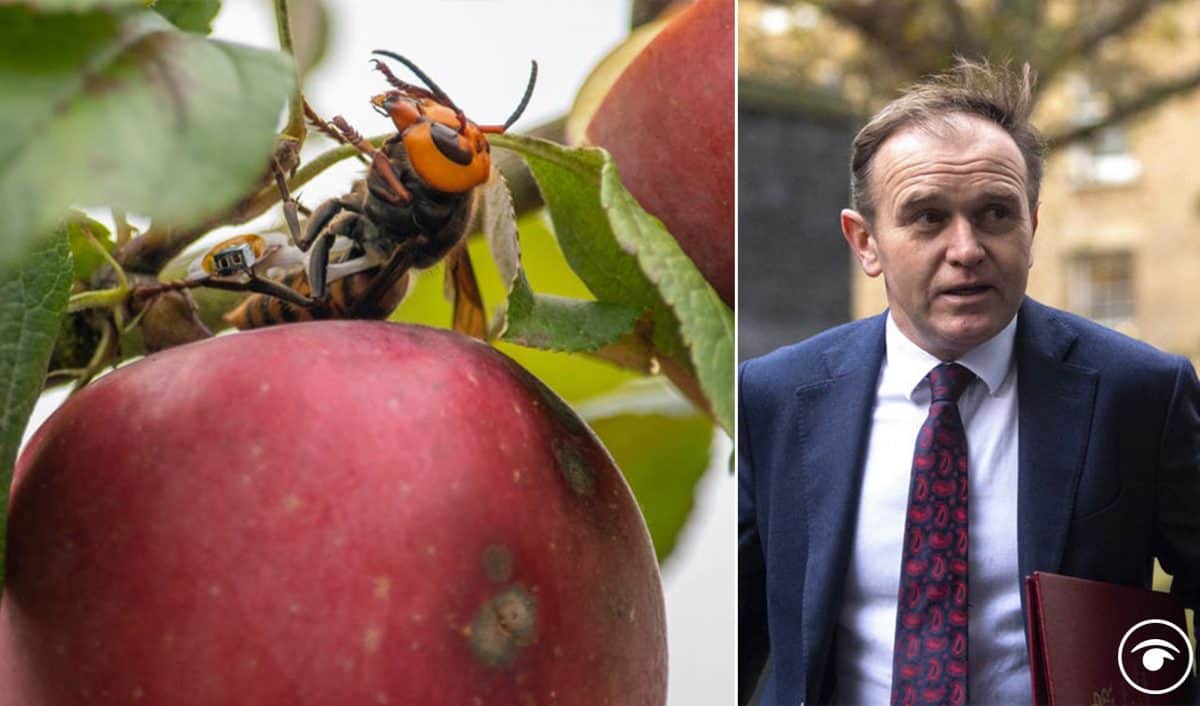 UK farmers have been given the green light to use a bee-killing pesticide banned by the EU due to the biodiversity crisis facing the planet.