The Express pinned the win on a 'Brexit bounce' while the Times says the PM is eyeing a 'decade in power'. 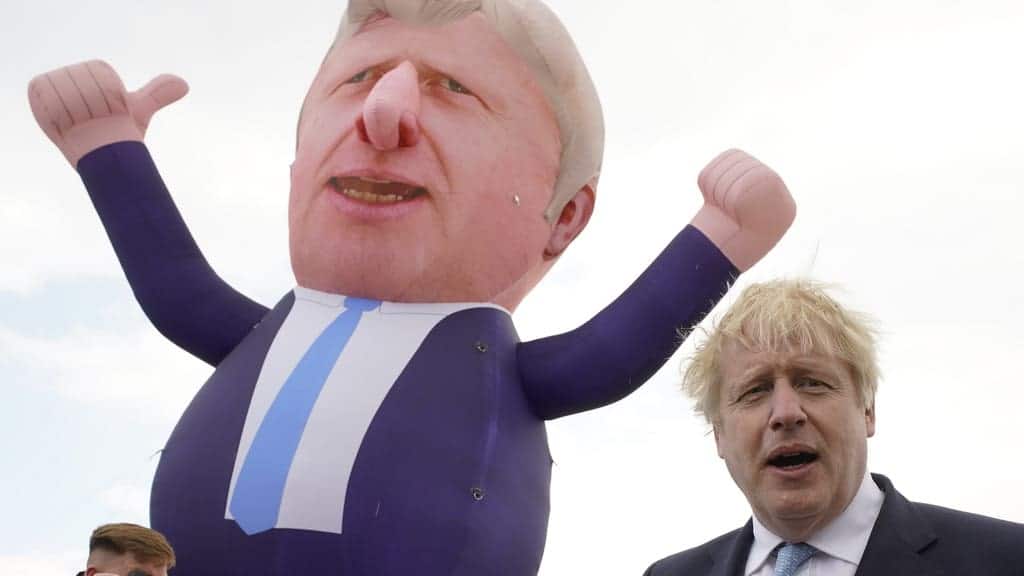 Fallout from elections leads many of Saturday’s papers with the Conservatives on cloud nine and Labour leader Sir Keir Starmer under pressure.

The Times writes Prime Minister Boris Johnson is “preparing for a decade-long premiership” with cabinet ministers believing there has been a “permanent change in the nation’s political identity”.