“Without foreign doctors, our health service could no longer function." 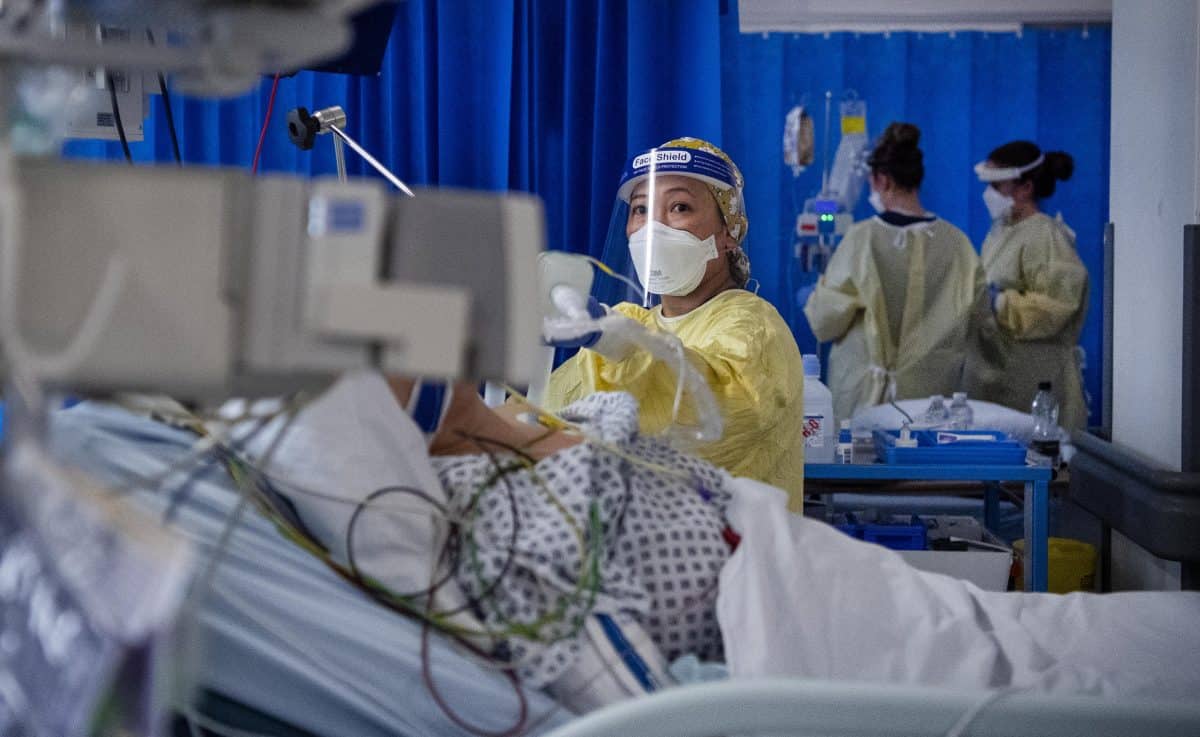 According to Express reports, the British Medical Association (BMA) said the UK’s split from the EU has made it a “much less attractive place” to work for qualified doctors and professionals from the continent.

And while the total number and proportion of doctors from outside the UK and EU is rising sharply, the number of doctors coming to work for the NHS in Britain from the bloc is falling.

“Much less attractive place to work”

According to London’s Department of Health, the proportion of EU medics has more than halved since Brexit was completed around two years ago.

From within the EU, the share of professionals joining England’s NHS each year fell from 11 per cent in 2015 to 6 per cent last year, according to workforce data.

The BMA said: “Without foreign doctors, our health service could no longer function.

“Brexit has made the UK a much less attractive place to work for qualified doctors.”

The BMA said Britain needs more and more doctors from outside the UK and EU to maintain the major health service.

The NHS is now looking to countries such as India, Pakistan and the Philippines for trained medical professionals.

Dr Alexia Tsigka, a consultant histopathologist at Norfolk and Norwich University Hospitals, said the health service was facing an “exodus”.

She told the BBC: “I haven’t seen anyone European coming after Brexit, at least in our department. Doctors that have applied to our department mostly come from India, Egypt and some from Sri Lanka.

It comes after the NHS workforce crisis was laid bare when data revealed an alarming decline in medical professionals hired from within the UK.

International doctors accounted for 34 per cent of the recruitment in 2021, up from 18 per cent in 2014, according to the BBC.

But in the same period, the workforce of doctors from the UK declined to 58 per cent from 69 per cent.

While UK nurses’ share of recruitment decreased from 74 per cent in 2015 to 61 per cent last year.