Campaigners said the government decision could push Europeans unaware of the need to apply to maintain their rights in post-Brexit Britain into poverty. 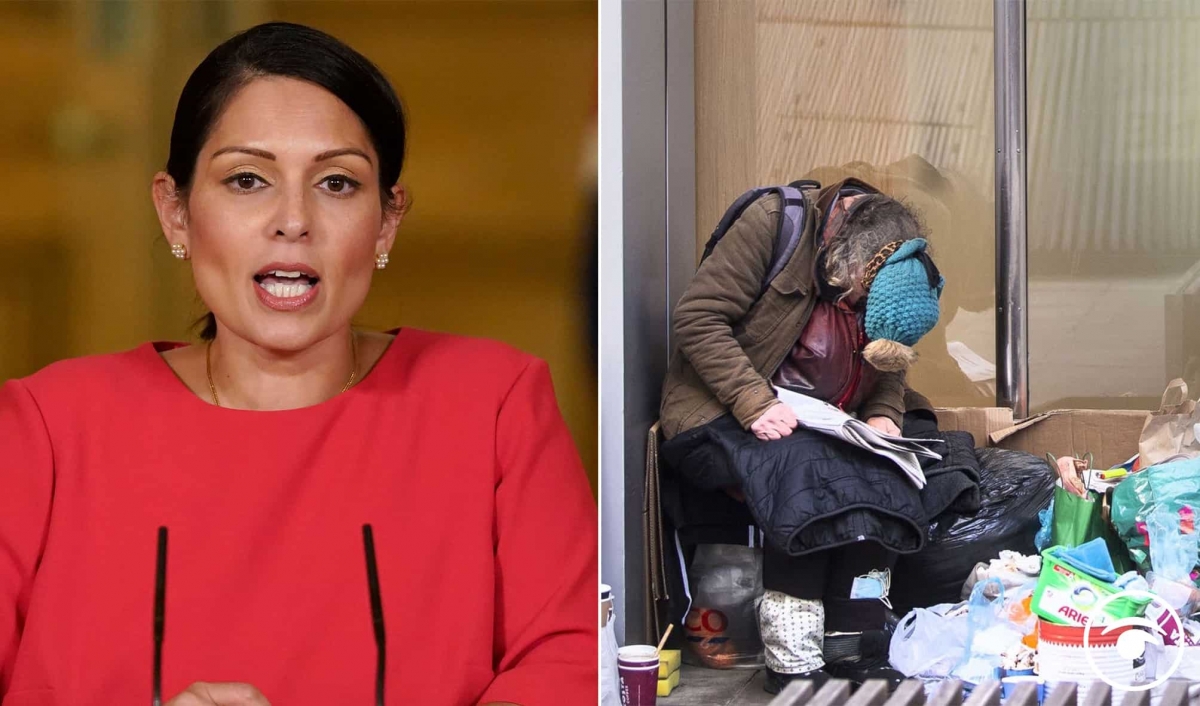 Thousands of EU citizens living in the UK could see their benefits cut off from September if they have not applied for the EU Settlement Scheme to preserve their post-Brexit rights.

Campaigners said the government decision could push Europeans unaware of the need to apply to maintain their rights in post-Brexit Britain into poverty.

Around 70,000 EU citizens in receipt of benefits had not applied to the EUSS before the 30 June deadline, The Times reported.

But a warning letter will be sent next month to claimants who have not applied to the scheme, and they will be offered one month to do so until having their benefits cut off, according to The Independent.

The Department for Work and Pensions did not confirm how many letters will be sent out next month, but they initially indentified a group of 130,000 European benefit claimants who had not applied for the EUSS.

A government spokesperson said the letters would make the support available to late applicants “very clear” – and promised vulnerable claimants  who are eligible for the EUSS will be protected from the removal of benefits.

“Every day thousands of people are being given status through the hugely successful EU settlement scheme and the government continues to use every possible channel to encourage those who are eligible to apply and secure the status they are entitled to,” they told the newspaper.

Earlier this year, Campaigners have warned that discrimination against EU citizens will surge this summer because of teething issues with the digital certificates handed out under the new settlement scheme.

The scheme, which was launched in 2019 by the Home Office to register European citizens living in the UK after Brexit, has been criticised for its “lack of inclusivity” and “technical problems”.

Hatton added: “The existing discrimination in Britain will be exacerbated. It’s very concerning that the government will not provide a physical proof for this status.

“Brexit has been very traumatic for many EU citizens, they feel insecure about their lives in Britain, so that is the one thing the government could have done for them to feel secure but which is completely disregarded – even after our campaigning.”