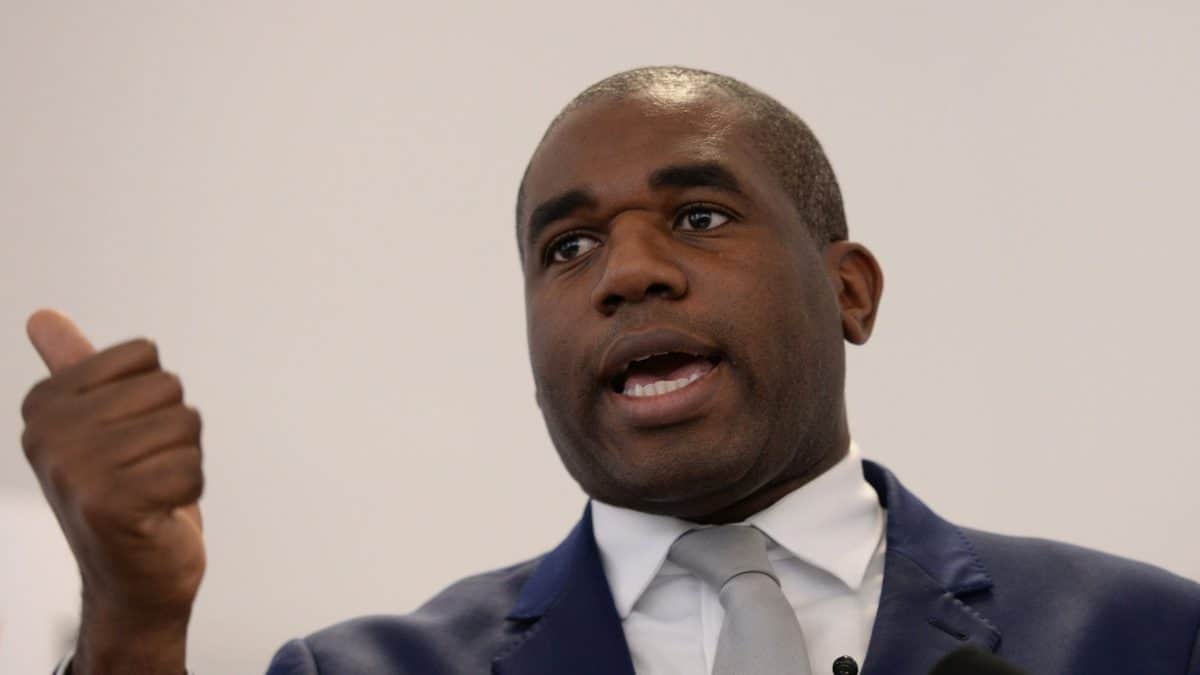 Sharma, who is set to lead vital climate crisis talks at Cop26 in Glasgow in November, has warned “human behaviour is alarmingly accelerating global warming”

He was criticised for flying to 30 countries in seven months without quarantining upon his return to the UK.

One rule for them, another for us

“I got to say, look, of course some international travel is required but this amount of international travel when your climate change minister feels to be bizarre and feels to not be setting the example, particularly when there’s quite widespread criticism of Britain’s response to Cop just 100 days to go.

“I think this is worrying but it’s more of a same from a government that really feels like the rules do not apply to them and their ministers and their class and groups of friends.”

#KayBurley – Alok Sharma has been to 30 countries & hasn’t quarantined on his return… how do the optics look?

David Lammy – The optics are very clear, it’s one rule for them & another for us… this govt feel the rules don’t apply to them & there groups of friends. pic.twitter.com/StYIWCPC6e

It comes as foreign secretary Dominic Raab was also criticised in a newspaper report for allegedly avoiding quarantine rules upon his return to the UK from France.

But the government has insisted the Tory minister acted within the Covid rules it set regarding travel quarantine.

And last month, Boris Johnson abandoned plans to avoid quarantine after being contacted by NHS Test and Trace following backlash.

In June, former health secretary Matt Hancock was accused of breaking his own Covid social distancing rules, after images emerged of him kissing his close government aide .

Related: David Lammy asks why ‘Black English’ not an option on the census