"The identity and rural character of these communities will be permanently lost." 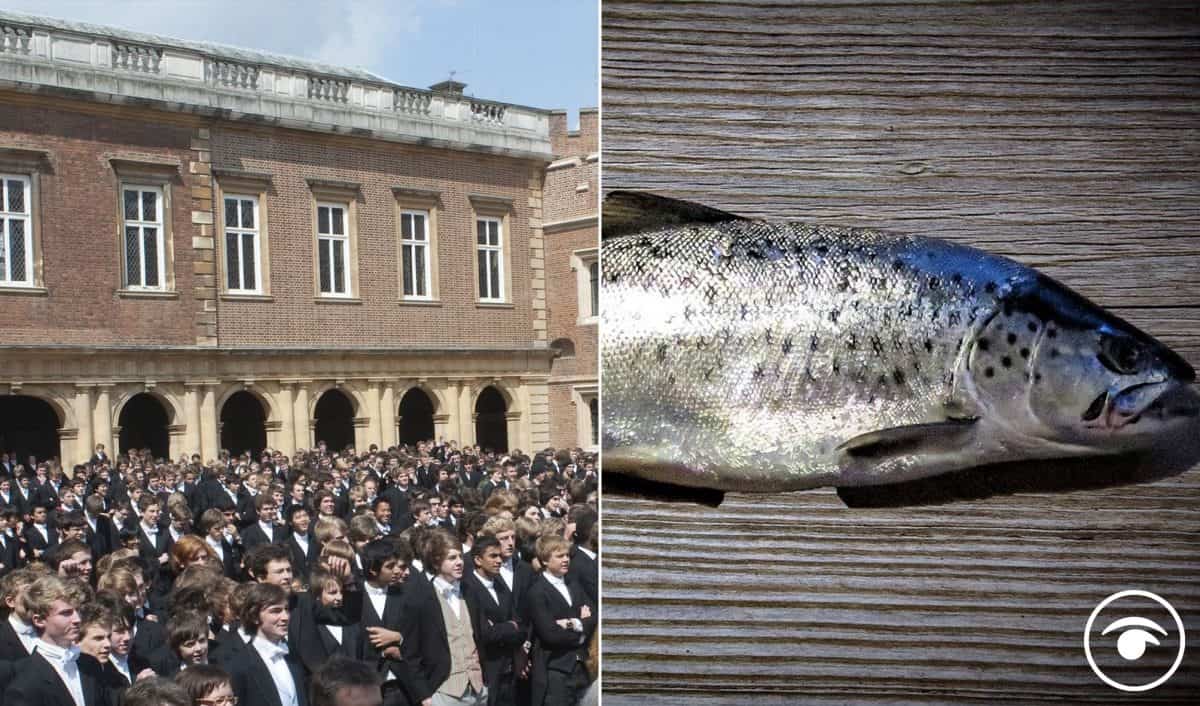 Plans by Eton College to build a 3,000 home ‘town’ could destroy one of Britain’s most important sea TROUT populations, it is feared.

The £42,000 a year boarding school wants to sell off 500 acres of land to develop what it described as a 21st century town.

But its proposal has prompted widespread anger from members of the fishing community who say it threatens arguably the most important spawning grounds of the sea trout in the UK.

Concern centres around the Bevern stream, part of the River Ouse catchment area, that runs through the land on North Barnes Farm, at the edge of the South Downs National Park in East Sussex.

Sam St Pierre, vicechair of the Ouse & Adur River Trust, said: “Sea trout like to spawn in small gravelly streams and the Bevern is the most prolific spawning ground in the area.

“Sea trout from the Ouse grow to be enormous fish – even 12lb fish are not uncommon.

“This makes the river unique; if you go to rivers elsewhere, such as Wales or Scotland, the sea trout aren’t nearly as big.

“If the Bevern got further polluted, the trout here could disappear – they could just go extinct in this particular stream.

“If it degraded the spawning area, the sea trout could just disappear and a vitally important sea trout population could be wiped out.”

The fears come as the college was accused of “greed” over the scheme and a protest group – called Don’t Urbanise The Downs was set up who said the site would have a “deadly impact on the fragile ecology” of the national park.

A spokesperson said: “The identity and rural character of these communities will be permanently lost.

“It’s the start of a slippery slope for the hamlet the building site is located in and for the South Downs National Park.

“The carbon footprint of a 3,000-house new town, in an isolated rural location, plus all its new infrastructure, would be significant.”

Welbeck Land, working on behalf of Eton College, said: “As a responsible promoter of sustainable places we have appointed an independent ecological consultant to carry out a full suite of surveys at North Barnes Farm.

“These surveys can take up to a year to complete.

“The results will influence our proposals and we will be working to protect and enhance the existing environment, land and waterways.”

Related: Letter to Boris Johnson’s dad from Eton College resurfaces online – and it explains a lot