"Boris sometimes seems affronted when criticised for what amounts to a gross failure of responsibility." 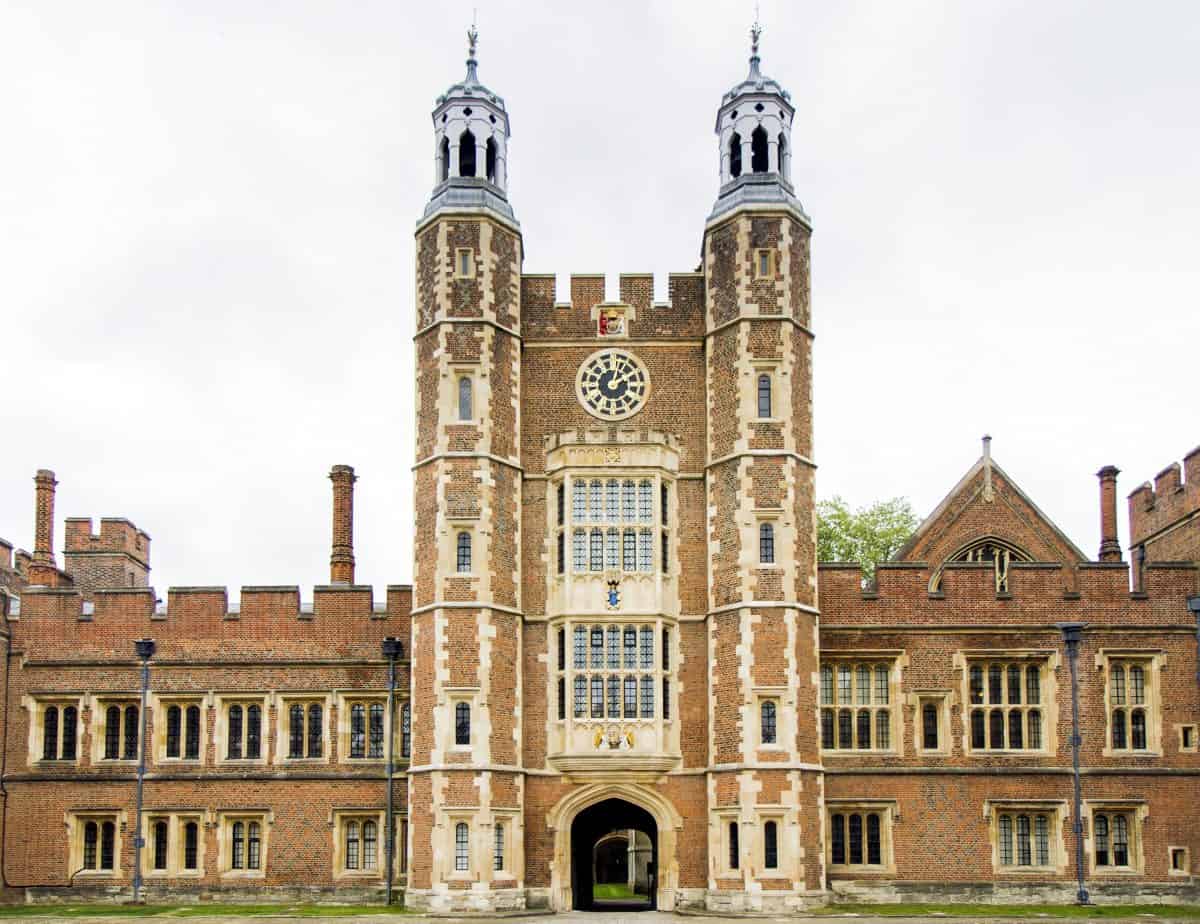 A letter sent to Boris Johnson’s dad during his time at Eton College has been making the rounds on social media – and it explains a lot.

Martin Hammond, who was Johnson’s housemaster and taught him classics, spotted early on that the prime minister showcased a certain irresponsibility and inattention to facts.

Writing of him in a school report in April 1982, he said: “Boris really has adopted a disgracefully cavalier attitude to his classical studies . . . Boris sometimes seems affronted when criticised for what amounts to a gross failure of responsibility (and surprised at the same time that he was not appointed Captain of the School for next half): I think he honestly believes that it is churlish of us not to regard him as an exception, one who should be free of the network of obligation which binds everyone else.”

A Letters of Note tweet detailing the correspondence has gone viral since being it was posted.

He said Boris Johnson was deliberately left out of key Covid-19 meetings because of fears his cavalier attitude would undermine the government’s response.

Johnson allegedly offered to be injected with Covid live on TV “so everyone can see it’s nothing to be scared of,” before becoming seriously ill with the virus himself.

He also thought Covid-19 was just a “scare story” and the “new swine flu”.