“These are the people who are supposed to look after us and they are behaving in a way that is not funny," he said. 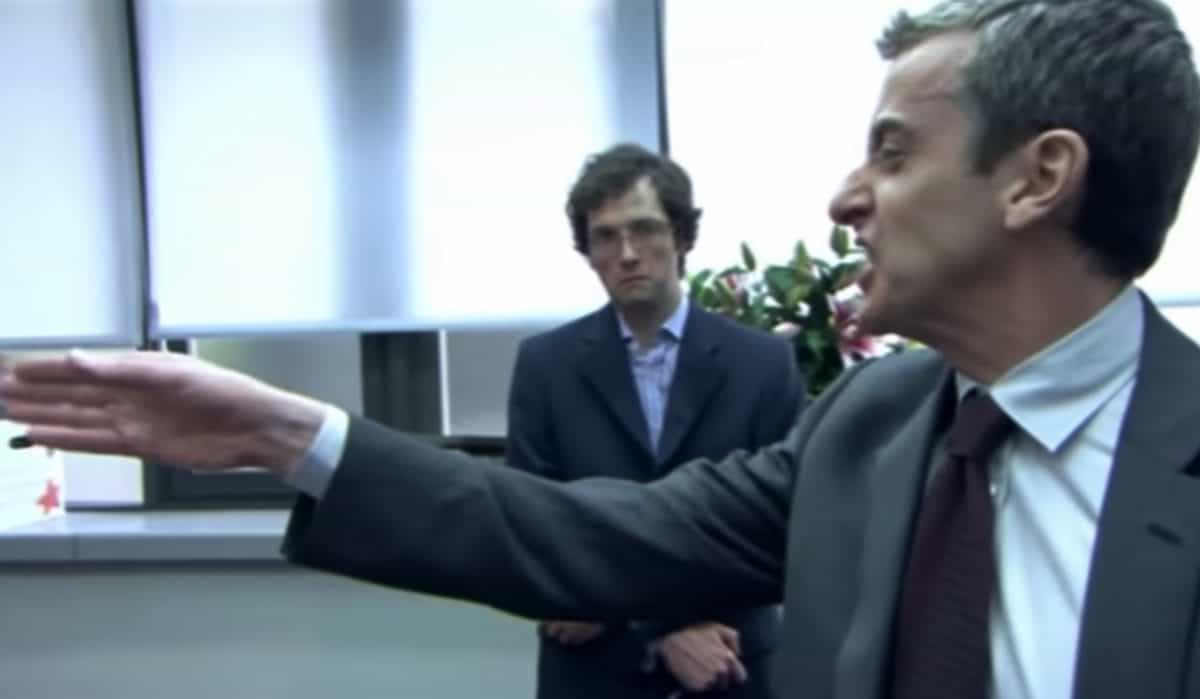 The actor who plays Malcolm Tucker in The Thick of It has said the levels of “vitriol, absurdity and ego” in government outstrip anything seen in the political comedy show.

Speaking to the BBC’s The Andrew Marr Show, Peter Capaldi said claims made by Dominic Cummings have highlighted a new level of chaos at the heart of the current administration.

Cummings, the prime minister’s chief aide until he walked out of Downing Street in November, made a fresh string of attacks against Number 10 in an online question and answer session yesterday.

He added that it is “impossible to describe how horrific decision-making is at the apex of power” and that it is “generally the blind leading the blind”.

Speaking before the new leak, Capaldi was asked how Tucker would have responded to Cummings’ claims.

He said: “I can’t really say what Malcolm would say because the language would be unuseable.

“But I think in many ways what we are seeing… is like The Thick of It because of the levels of vitriol and absurdity and ego that are going on.

“At the same time it is beyond that. It is a kind of tragicomic situation without the comic bit and I think it is beyond a joke.

“These are the people who are supposed to look after us and they are behaving in a way that is not funny.

“So I don’t even think Malcolm would exist in this world. He is too good for this world.”

“Alien and awful” world of politics

The cult political satire started life on BBC Four in 2005 and ended on BBC Two in 2012.

Series creator Armando Iannucci ruled out a revival of the satire in 2016, saying the “alien and awful” world of politics at the time would be hard to match.