Wealthy financier Jeffrey Epstein has died in prison from an apparent suicide while he awaited trial over alleged child sex-trafficking charges. 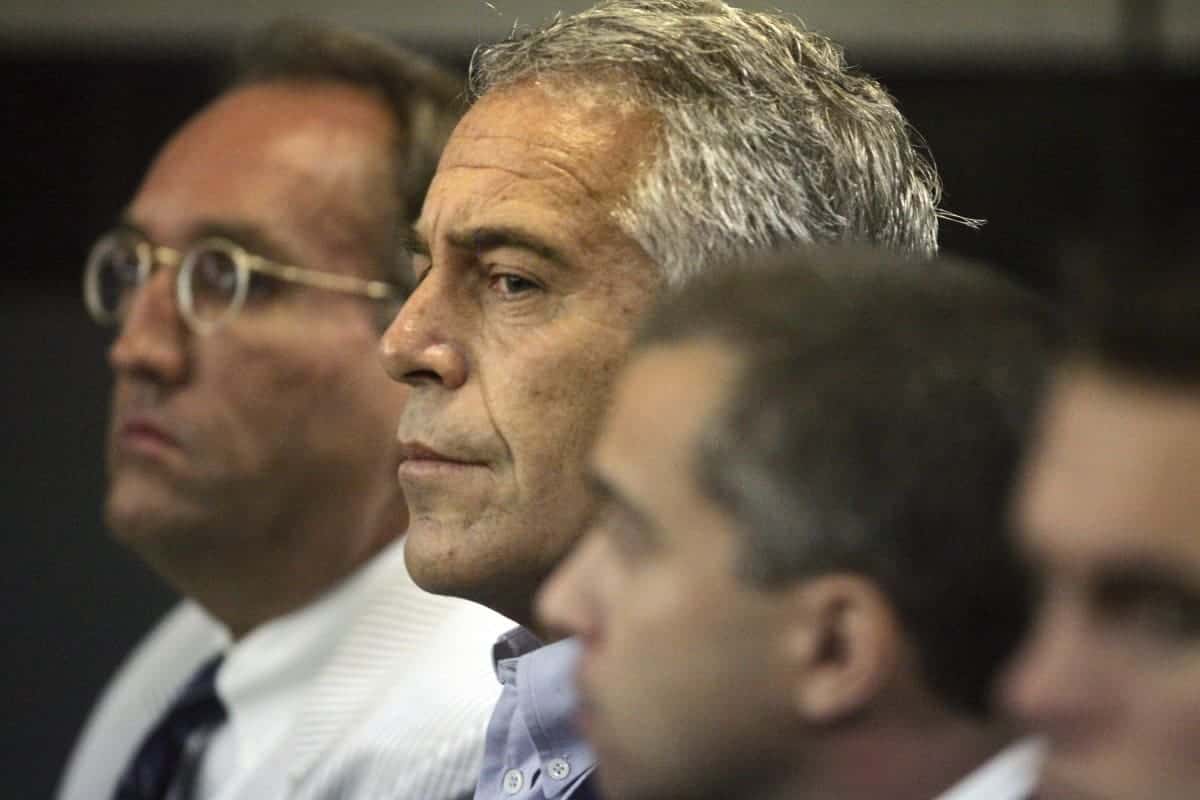 Wealthy financier Jeffrey Epstein has died in prison from an apparent suicide while he awaited trial over alleged child sex-trafficking charges.

According to a former law enforcement official, Epstein was found dead at the Manhattan Correctional Centre in New York on Saturday morning.

His death comes hours after newly released legal documents revealed that the Duke of York was accused of touching the breast of a young woman at Epstein’s home.

The allegation emerged in a cache of legal papers unsealed by a US judge in a defamation case involving a British socialite alleged to have supplied Epstein with underage girls.

Virginia Giuffre, an alleged victim of Epstein who also claimed she was forced into a sexual encounter with Andrew, sued Ghislaine Maxwell in 2015.

In the legal documents, released on Friday, Johanna Sjoberg, another alleged Epstein victim, claimed Andrew touched her breast while sitting on a couch inside the billionaire’s Manhattan apartment in 2001.

In the legal papers, Ms Sjoberg said: “I just remember someone suggesting a photo, and they told us to go get on the couch. And so Andrew and Virginia sat on the couch, and they put the puppet, the puppet on her lap.

“And so then I sat on Andrew’s lap, and I believe on my own volition, and they took the puppet’s hands and put it on Virginia’s breast, and so Andrew put his on mine.”

The legal documents claim Ms Sjoberg was a “young college student” who was approached by “perfect stranger” Ms Maxwell, who “lured” her to Epstein’s home with the promise of a “legitimate job”.

A Buckingham Palace spokeswoman said: “This relates to proceedings in the United States, to which The Duke Of York is not a party. Any suggestion of impropriety with underage minors is categorically untrue.”

Andrew was reportedly introduced to Epstein through his friendship with Ms Maxwell, the daughter of newspaper tycoon Robert Maxwell, in the 1990s.

Andrew stepped down as the UK’s trade envoy in July 2011 following controversy over his friendship with Epstein.

In 2015, Andrew denied allegations he had sex with an under-age teenager.

Ms Giuffre – then known as Virginia Roberts – alleged that she was “procured” for the duke by Epstein, who she accused of using her as a teenage “sex slave”.

Lawyers for Ms Giuffre formally requested that Andrew respond to her allegations under oath.

Epstein, 66, admitted prostituting minors in 2008 and spent 18 months in prison.

He was facing fresh charges of sex trafficking and conspiracy with a possible jail sentence of up to 45 years.