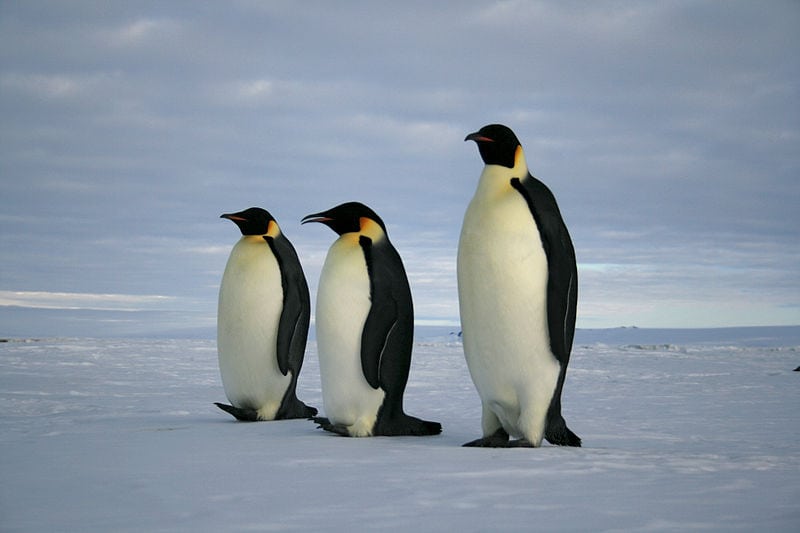 A previously unknown ”supercolony” of Adélie penguins has been discovered in the Antarctic, living on the Danger Islands, located off the northern tip of the Antarctic Peninsula.

The islands are both incredibly remote and surrounded by thick sea ice.In total there were 751,527 pairs of penguins living on the islands – more than the rest of the Antarctic Peninsula combined.

“Until recently, the Danger Islands weren’t known to be an important penguin habitat,” said Professor Heather Lynch, an ecologist at Stony Brook University who co-led the work.

Professor Lynch mounted a scientific expedition to the islands with the intention of counting the birds first hand, and used drone  and satellite footage to assist the search 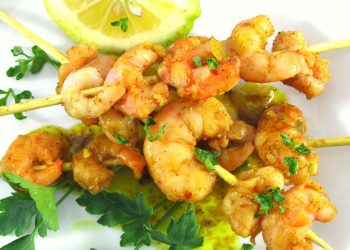