Warming global temperatures could see an explosion of life in the Antarctic Ocean. Increases of just 1°C or 2°C, which are predicted over the next century, could lead to rapid increases in the populations of some species at the expense of others. Researchers from the British Antarctic Survey and the US’s Smithsonian Environmental Centre made […] 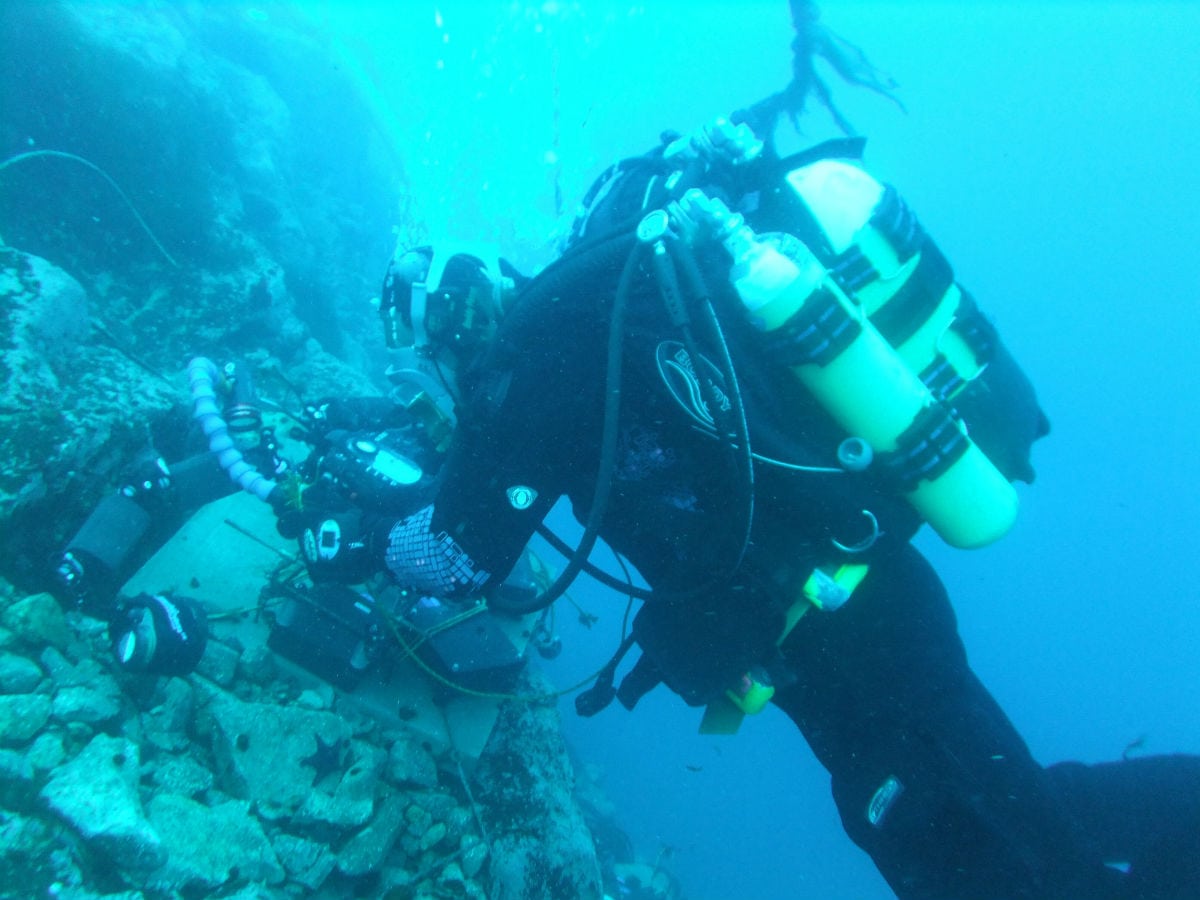 Warming global temperatures could see an explosion of life in the Antarctic Ocean.

Increases of just 1°C or 2°C, which are predicted over the next century, could lead to rapid increases in the populations of some species at the expense of others.

Researchers from the British Antarctic Survey and the US’s Smithsonian Environmental Centre made the discovery after warming an area of the seabed around their research facility.

The findings reported in the Current Biology journal showed the effects of future warming may far exceed expectations.

Marine ecologist Gail Ashton said: “I was quite surprised. I wasn’t expecting a significant observable difference in communities warmed by just 1°C in the Antarctic.

“I have spent most of my career working in temperate climates where communities experience much greater temperature fluctuations and wasn’t expecting such a response to just 1°C of change.”

Predicting how organisms and whole communities will respond to climate change in the future remains a major challenge. 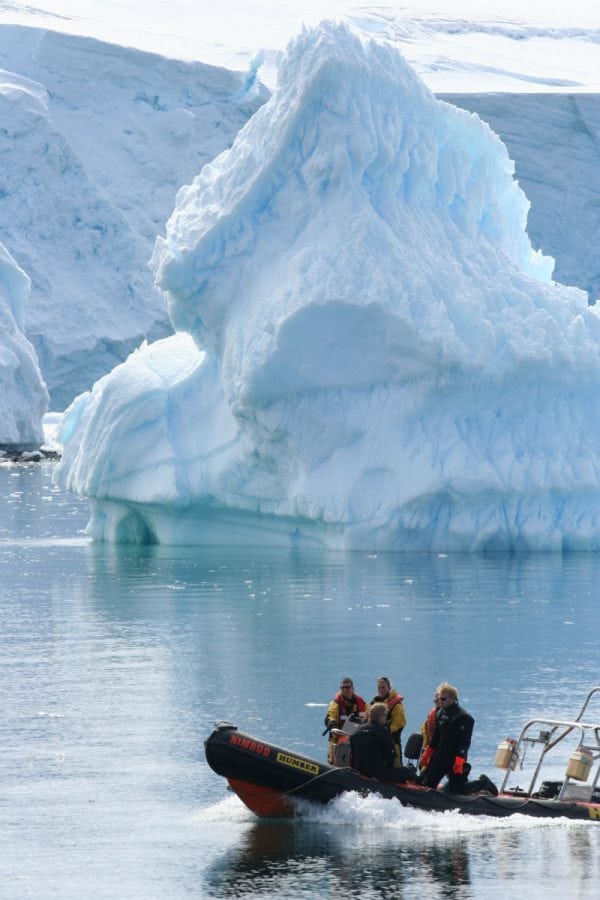 So, Ashton and her colleagues decided to actually warm an area of seabed around the Rothera Research Station and watch what happened.

They deployed heated settlement panels to warm a thin layer of water by 1°C or 2°C above the ambient temperature.

The experiment showed that with a 1°C increase in temperature, a single pioneer species of bryozoan, which are aquatic invertebrate animals typically about 0.5 millimetres long, took off.

That one species ultimately dominated the community, driving a reduction in overall species diversity and evenness within two months.

Individuals of a marine worm, Romanchella perrieri, also grew to an average size 70 percent larger than those under ambient conditions, the researchers report.

The responses of organisms to a 2°C rise in temperature were much more variable.

Growth-rate responses to warming differed among species, ages, and seasons.

Species generally grew faster with warming through the Antarctic summer.

However, different responses among species were observed in March, when both food availability for suspension feeders and ambient temperature declined, the researchers report.

The researchers say the findings suggest that climate change could have even greater effects on polar marine ecosystems than had been anticipated.

The researchers say they now plan to expand the use of this technology to investigate the response to warming in other locations and communities, including the Arctic.