Experts have warned a “childhood crisis” is on the way as youngsters face unparalleled social pressures amid Government cuts to children’s services. A survey of 5,000 youngsters and adults carried out by leading charity Action for Children and YouGov found that two thirds of parents and grandparents felt childhoods were getting worse, and a third […] 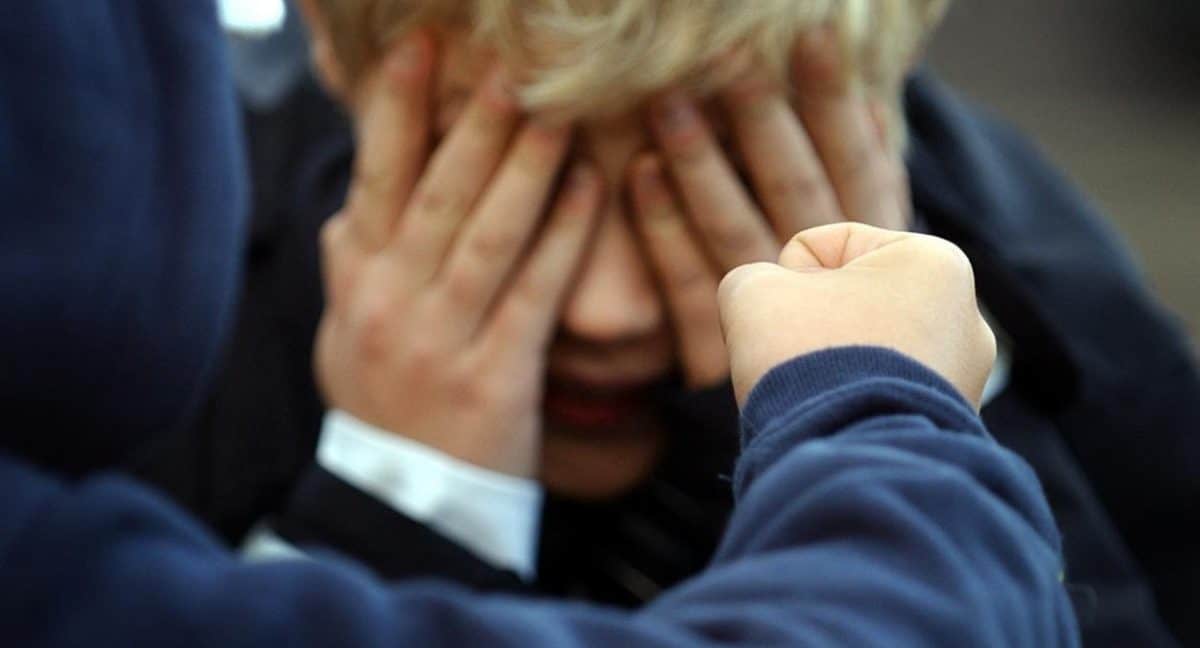 Experts have warned a “childhood crisis” is on the way as youngsters face unparalleled social pressures amid Government cuts to children’s services.

A survey of 5,000 youngsters and adults carried out by leading charity Action for Children and YouGov found that two thirds of parents and grandparents felt childhoods were getting worse, and a third of children agreed.

All said bullying – online and offline – was the main problem, followed by pressure to fit in, which has intensified in the age of social media.

Almost all children surveyed – 91% – said they also worried about “adult issues”, including Brexit, poverty and homelessness, and terrorism. The environment and inequality were also on their minds.

Action for Children, which is celebrating its 150th year of supporting vulnerable youngsters, on Tuesday launched its campaign Choose Childhood, which calls on the Government to establish a National Childhood Strategy.

Chief executive Julie Bentley said: “The country is sleepwalking into a crisis in childhood and, far from being carefree, our children are buckling under the weight of unprecedented social pressures, global turmoil and a void in Government policy which should keep them well and safe.

“Our research shows children worry about poverty, homelessness and terrorism and the vulnerable children we work with every day are facing traumas like domestic abuse or neglect, going hungry or struggling with their mental health, without the support they desperately need.”

Ms Bentley added: “For the past decade, the Government has been asleep on the job when it comes to investing in our children. The next prime minister must wake up to this growing crisis and put our children first.

“We want to see the establishment of a National Childhood Strategy, so departments right across Government can get a grip on these issues, backed with funding to deliver urgently needed services to keep children safe from harm.”

The survey featured a representative of 1,559 parents, 60% of whom felt childhoods were getting worse, and 1,379 grandparents, 62% of whom agreed.

The research also revealed adults were unaware of how much children worried about school pressures, and significantly underestimated their fears surrounding violent crime, terrorism and their mental health.

Cathal, 15, of Newcastle in Northern Ireland, was helped with his mental health by Action for Children after struggling with the pressures of social media.

He said: “I’ve been in low places and I just want to make sure that I never get in that state again. I just didn’t like anything about myself. It is so hard with social media and peer pressure to look perfect.

“We’re all expected to one up one another and it makes everything more stressful. I think it stopped me enjoying being a kid. In school we have so much pressure too and exams are everything. You feel that if you fail them, your whole life is over.”

Cathal’s mother Mandy said without the charity’s help he would not be here to tell his story.

She said: “Childhood is getting worse and kids know so much more about the world – worrying about things I never knew about. When I was young we lived our childhood, we played with our dolls, our bikes and our scooters. You didn’t have the peer pressures and the internet to affect you.”

Cathal’s grandfather Dessie added: “For the last three years, politics has been completely tied up by Brexit, so nobody’s been worried about children or schools – it’s brushed under the rug.

“Nobody listens to kids any more and that’s the sad truth.”

Education Secretary Damian Hinds said: “Although in many ways this is the best time yet to be young, I certainly recognise the pressures and worries young people feel. Growing up has never been easy, but technology and social media can exacerbate the need to fit in and the perception of others’ perfect lives, as well as make it harder to leave being bullied behind at the school gates.

“But we are equipping young people for adulthood in a changing world, by identifying mental health problems and providing support in schools, encouraging young people to gain resilience and skills through activities such as sport and music, and teaching young people in school how to navigate the online world safely and constructively.

“The Government is also giving young people a voice in the issues they care about, such as combating serious violence and knife crime, addressing mental and physical health challenges and concerns about the environment and climate change, through a new Youth Charter which is in development.”