People with dementia have spent almost £15 billion of their own money in the last two years waiting for Government care reforms, a charity has claimed. The Alzheimer’s Society said the Government must now publish details of how spiralling social care costs will be met in order to prevent people with dementia draining their own […] 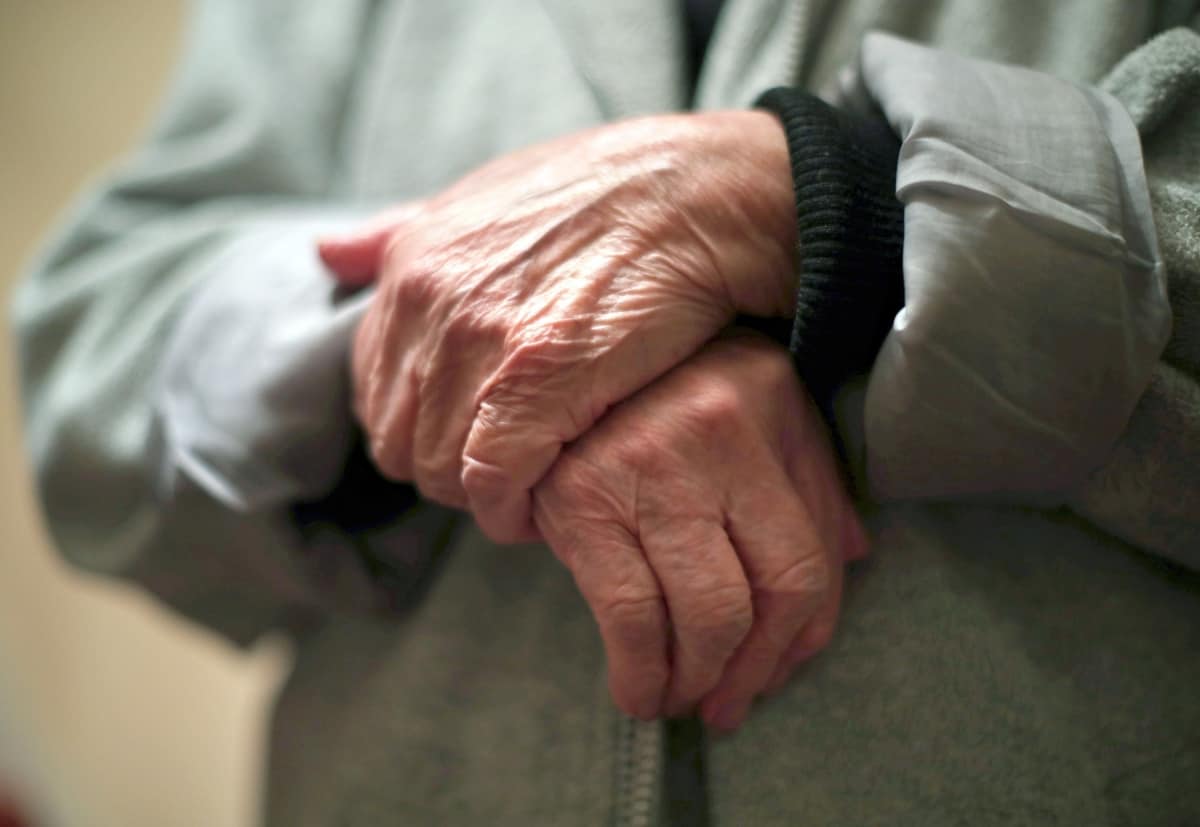 People with dementia have spent almost £15 billion of their own money in the last two years waiting for Government care reforms, a charity has claimed.

The Alzheimer’s Society said the Government must now publish details of how spiralling social care costs will be met in order to prevent people with dementia draining their own resources.

In March 2017, ministers promised a social care Green Paper by the summer, but it has now been delayed several times.

The latest from the Government is that it will be published at the “earliest opportunity”.

Analysis by the Alzheimer’s Society shows that, since March 2017, people with dementia have spent more than one million unnecessary days stuck in hospital beds, despite being well enough to go home, at a cost to the NHS of over £340 million.

It also said the number of over-65s diagnosed with dementia has increased by 33,000 in England since that time.

It has published a new photo exhibition of people affected by the delays, including a woman who had to ask passers-by to come into her house to help her lift her husband off the floor, and a woman who could not leave hospital because she still did not have a care assessment after a year of waiting.

According to the charity, people with dementia typically spend £100,000 on their care.

Jeremy Hughes, chief executive of the Alzheimer’s Society, said: “This shocking sum of money spent by people with dementia over the last two years trying to get access to the care and support they desperately need is utterly unacceptable.

“And the amount and quality of care they’re getting for it – those who can afford it – just isn’t good enough. The results are people with dementia and their families falling victim to this dreadfully broken system.

“Like the families in our exhibition, hundreds of thousands of people affected by dementia in this country are facing financial punishment, just because they happened to develop dementia and not some other disease.

“The evidence of the gross inequity continues to pile up, and yet still the Government does nothing.

“We need an immediate cash injection through a dedicated Dementia Fund, while the Government works out a long-term solution to finally end this crisis in care.”

A Department of Health and Social Care spokesman said: “Everyone affected by dementia deserves the best possible care and support.

“Delayed discharges from hospital for people waiting for social care reached a five-year low in April and we have given local authorities access to up to £3.9 billion more dedicated funding for adult social care this year with a further £410 million is available for adults and children’s services.

“We will set out our plans to reform the social care system at the earliest opportunity to ensure it is sustainable for the future.”