High street sales in June fell by the biggest margin on record for the summer month, with shoppers sitting on their hands over Brexit uncertainty, according to new data. The British Retail Consortium (BRC) described the state of the UK high street as “bleak”, and also revealed that average total sales in the three months […] 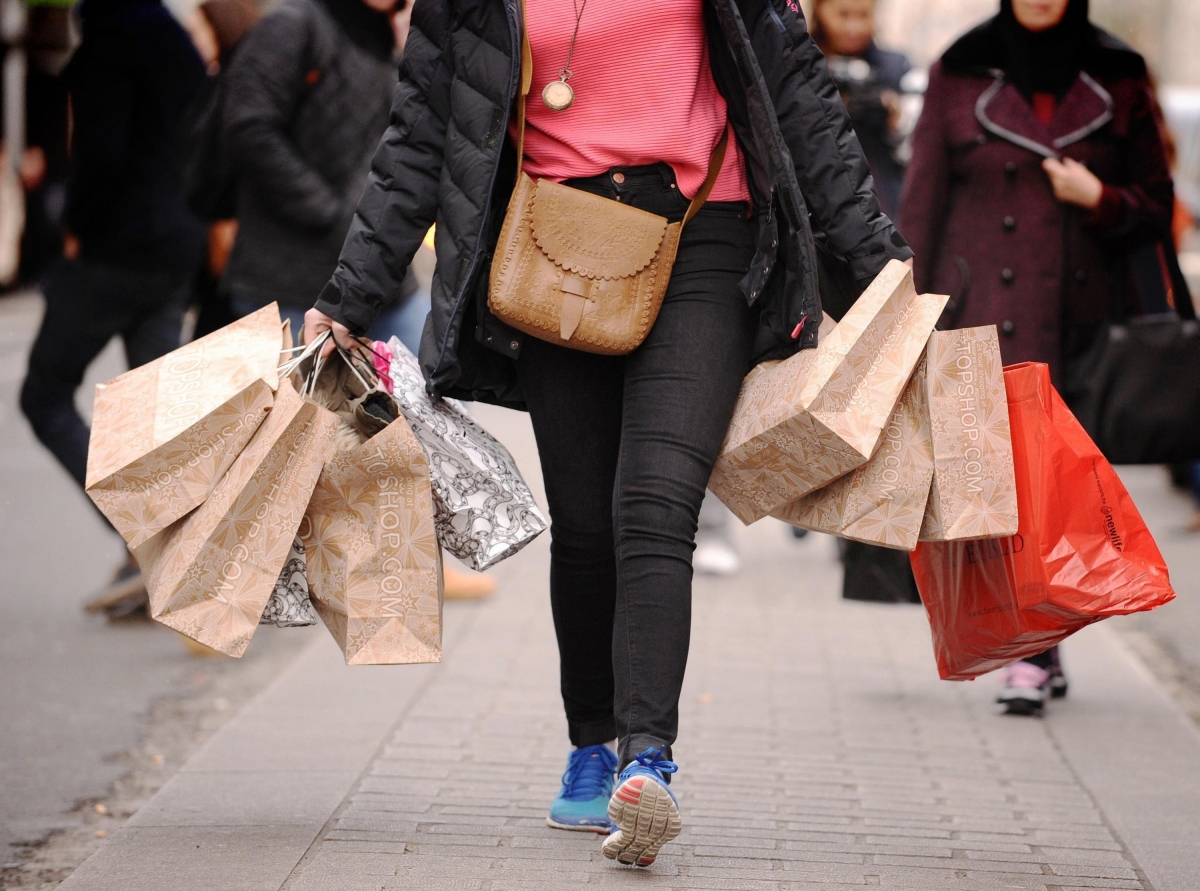 High street sales in June fell by the biggest margin on record for the summer month, with shoppers sitting on their hands over Brexit uncertainty, according to new data.

The British Retail Consortium (BRC) described the state of the UK high street as “bleak”, and also revealed that average total sales in the three months to June have fallen into negative territory of 0.1%.

Retailers were helped by online sales, which rose 4% in June for non-food products compared with the same month a year ago.

This sent the 12-month average to an increase of just 0.6%, according to the BRC and KPMG’s monthly retail sales update.

Last month was a particularly tricky one for retailers – competing with a strong June last year, which included a heatwave and the men’s World Cup finals in Russia.

Helen Dickinson, the chief executive of the BRC, said: “June sales could not compete with last year’s scorching weather and World Cup, leading to the worst June on record.

“Sales of TVs, garden furniture and BBQs were all down, with fewer impulse purchases being made.

“Overall, the picture is bleak. Rising real wages have failed to translate into higher spending as ongoing Brexit uncertainty led consumers to put off non-essential purchases.”

Food sales fared slightly better, up 2.4% on a total basis over the three months to June – however, this was wiped out by in-store non-food sales down 4.3%.

Susan Barratt, chief executive of food and drinks experts IGD, said: “A late start to the summer weather in June compared unfavourably with consistently drier and warmer conditions in 2018, so while year-on-year growth in food and grocery sales last month was small, it is still encouraging.”

But the overall picture is one of continued downturns, particularly with retailers crying out to avoid a no-deal Brexit, due to the knock-on effects it could have on supply chains.

Paul Martin, UK head of retail at KPMG, said: “Pressure on retailers continues to mount and is seemingly coming from all angles: economic, geo-political, environmental and behavioural.

“Consumer spend is only likely to fall further as things stand, and cost efficiency remains vital. The focus for most in the industry will be preservation and adaptation in order to see them through these tough times.”

Ms Dickinson at the BRC added: “Businesses and the public desperately need clarity on Britain’s future relationship with the EU.

“The continued risk of a no-deal Brexit is harming consumer confidence and forcing retailers to spend hundreds of millions of pounds putting in place mitigations – this represents time and resources that would be better spent improving customer experience and prices.”

Last week, bosses from Tesco, Sainsbury’s and Asda all warned the next prime minister that a no-deal Brexit on October 31 is the worst time of year for it to happen, with stock levels already under strain at that time from Black Friday and Christmas shopping.