The state says the industry provides economic incentives for landowners to protect marshlands that serve as habitat for the alligators. 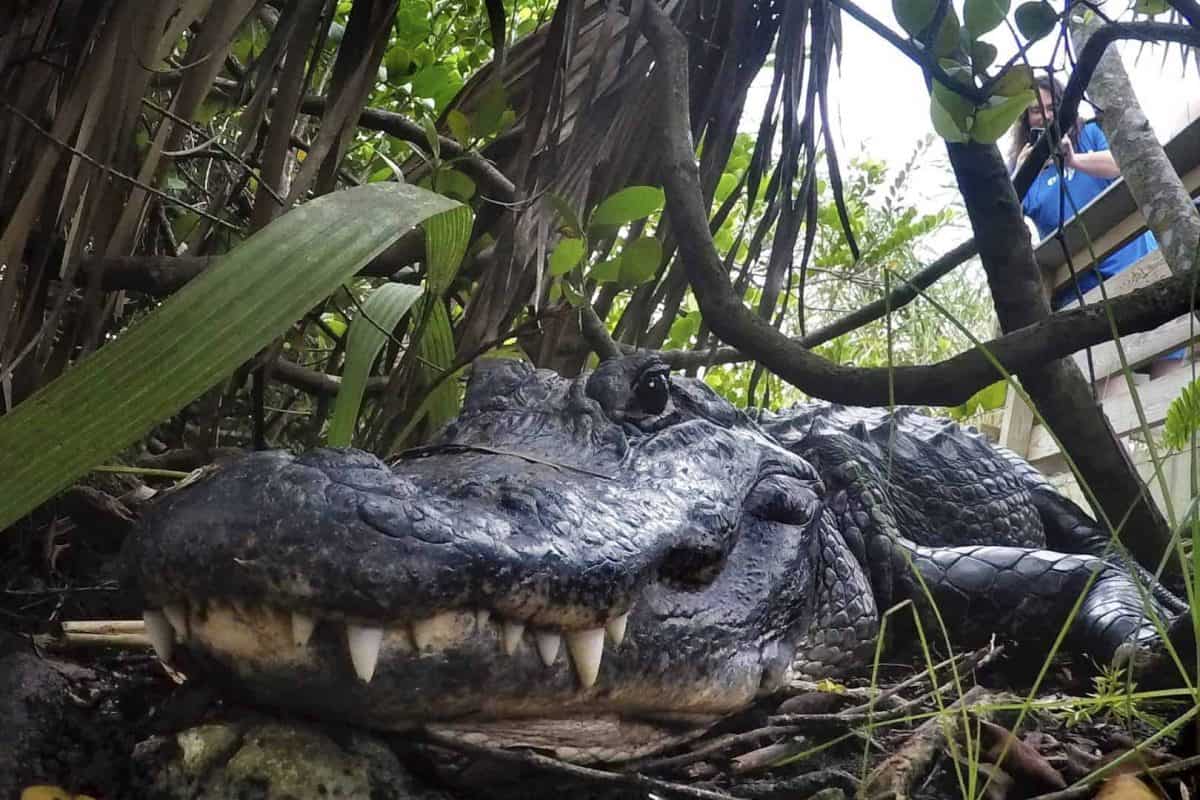 Louisiana is suing the state of California over its decision to ban the import and sale of alligator products, saying the ban will hurt an important industry and ultimately could hurt the state’s wetlands.

In a lawsuit filed Thursday, Louisiana said the economy surrounding alligators has played a key role in bringing back the American alligator population and is an important factor in protecting wetlands and other species besides alligators that depend on the wetlands.

“California has nevertheless attempted to destroy the market for American alligator products, notwithstanding the fact that no such alligators live in California,” the lawsuit says.

According to The Times-Picayune/the New Orleans Advocate, California banned alligator skins and meat in the 1970s but repeatedly issued exceptions that allowed sales.

The newspaper reports that the most recent exemption expires on January 1 next year, and this time California’s legislature did not pass another exemption.

The newspaper reports the alligator ban was backed by a coalition of animal rights and environmental groups.

Louisiana said in its lawsuit that because most of the state’s coastal habitat is privately owned, the state does not have direct control over how it is managed.

But the alligator industry provides economic incentives for landowners to take steps to protect marshlands that serve as habitat for the alligators.

The state argues that if California’s ban goes into effect, “landowners will be forced to greatly reduce or cease their erosion control efforts because they will be unable to economically sustain those efforts, resulting in irreparable harm to their property as well as harm to Louisiana’s sovereign environmental interests in wetland preservation”.

According to the lawsuit, California’s large economy often means that their product standards become de facto national standards so California’s alligator ban will have effects in other states.

According to Louisiana Wildlife and Fisheries, more than 300,000 alligators are harvested every year from both farm and wild sources.